Disney Cruise Line to return to Tortola in August

On Aug. 28, Disney Cruise Line will return to the Virgin Islands for the first time in nearly a year, when the Disney Fantasy will dock in Tortola Pier Park, …

END_OF_DOCUMENT_TOKEN_TO_BE_REPLACED 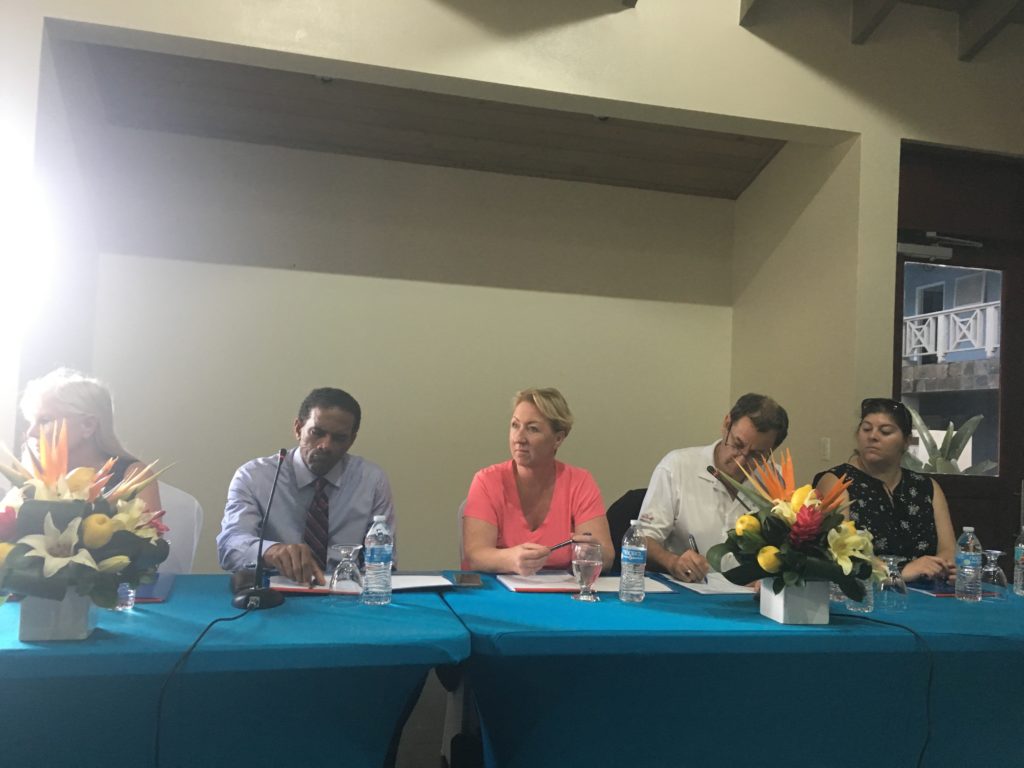 On Aug. 28, Disney Cruise Line will return to the Virgin Islands for the first time in nearly a year, when the Disney Fantasy will dock in Tortola Pier Park, according to Government Information Services.

After Hurricane Irma devastated the territory’s infrastructure in September 2017, Disney rerouted ships away from the VI and toward Phillipsburg, St. Maarten.

“Since then, through the combined and dedicated efforts of our government, international, regional and local agencies and individuals, we have made significant strides in restoring the islands to normalcy,” Communications and Works Minister Mark Vanterpool said.

“We can now state proudly that we are ready to receive the influx of visitors who will come via the major cruise lines.”

At the time, Russell Daya, Disney’s executive director of marine and port operations, port development and itinerary planning, said the VI was “moving in the right direction” but did not commit to a return date.

He said safety and “the total guest experience” remained concerns for the cruise line.

However, in the statement released Tuesday, Mr. Daya said, “We have every confidence in your government’s efforts in restoring the destination to a higher standard than previously…and we look forward to continuing to support you.”

Since the hurricane, Mr. Vanterpool said, the government has been providing the companies with “regular updates on the cleanup efforts and progress on the restoration of ground transportation and shore excursions on the main islands.”

Disney’s original 2018 schedule, according to crew-center.com, showed Tortola stops planned for May, June and July, which were cancelled.

During a May visit, Christine Manjencic, vice president of destination services for Norwegian, said the line will likely stay away until October, but “we are constantly coming down here, con- stantly seeing the product that is being made.”

Mr. Vanterpool stressed the importance of the cruise tourism industry to the territory’s residents.

“Our taxi and tour operators, restaurateurs and vendors depend heavily on this industry for their livelihood and we have been making every effort to ensure that these major cruise lines continue to visit,” he said