Despite technical glitches during a public opening ceremony on Friday, the BVI Electricity Corporation received 19 applications for pre-qualification for a proposed Caribbean Development Bank funded microgrid project in Paraquita …

END_OF_DOCUMENT_TOKEN_TO_BE_REPLACED 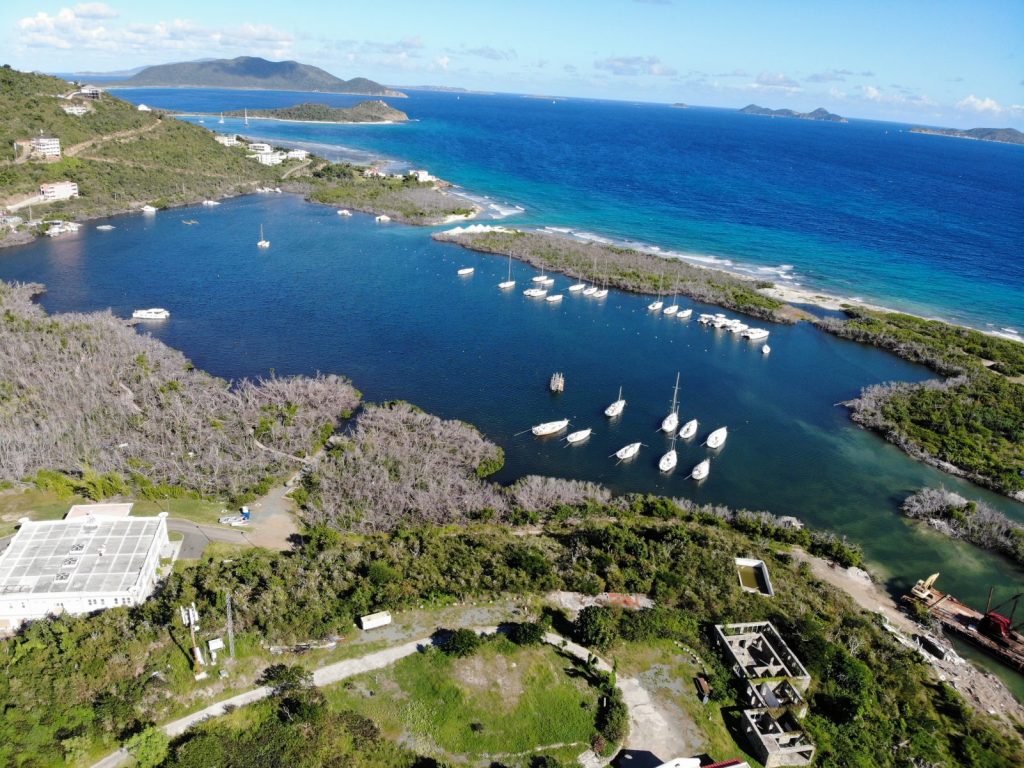 “Unfortunately, the virtual public opening was plagued with numerous technical problems which affected the process,” BVIEC General Manager Leroy Abraham wrote in a Tuesday press release. “Recognising the issues which were discovered at the opening, a thorough evaluation of our systems was performed which resulted in the discovery of some companies’ submissions unfortunately directed to BVIEC’s spam folder.”

The release then included the complete list of companies that applied to qualify for a future tender for engineering, procurement and construction services for the microgrid project, for which the BVIEC is partnering with the Colorado-based non-profit Rocky Mountain Institute.

The project’s scope includes solar P/V, battery storage, power management systems and a substation, and would require undergrounding of electrical cables, with options for integration with the existing grid.

During the ceremony, BVIEC Chairwoman Rosemarie Flax called the project “extremely important to the BVIEC and by extension to the entire British Virgin Islands, as it not only significantly increases the resilience of the national transmission grid infrastructure but also aids in BVIEC’s clean energy transition.”

The BVIEC said it expects bidding documents to be issued to prequalified firms in March.

The CDB requires qualifying firms to be legally incorporated in and have their principal place of business in a CDB member country, and to be more than 50 percent beneficially-owned by a citizen or “bona fide” resident of one of those countries.

In January 2021, the BVIEC announced that it had receive $600,000 worth of grant funding from the CDB, provided by the Canadian Support to the Energy Sector in the Caribbean Fund.

Besides the microgrid project, the funding will be directed at providing technical assistance for improving the resilience of the territory’s national transmission grid infrastructure, according to the utility.

In a January 2021 press release announcing the project, the corporation noted that some elements are set to include “placing a portion of BVIEC’s transmission network underground and adding a renewable energy generation facility and battery energy storage systems facilities.”

“Some of the technical assessments to be performed under the technical assistance programme are Paraquita Bay Critical Facility and Agricultural Area Solar Assessment and Design, grid integration analysis and facility interconnection single line diagrams preparation, geotechnical and hydrology study, and foundation design preparations, just to name a few,” the statement explained.