2 seniors die in 2 days on Tortola: Causes of death unknown

Two elderly Virgin Islanders died in a span of two days this week, and the cause of death in both cases is unknown, said Police Information Officer Akia Thomas. Police …

END_OF_DOCUMENT_TOKEN_TO_BE_REPLACED 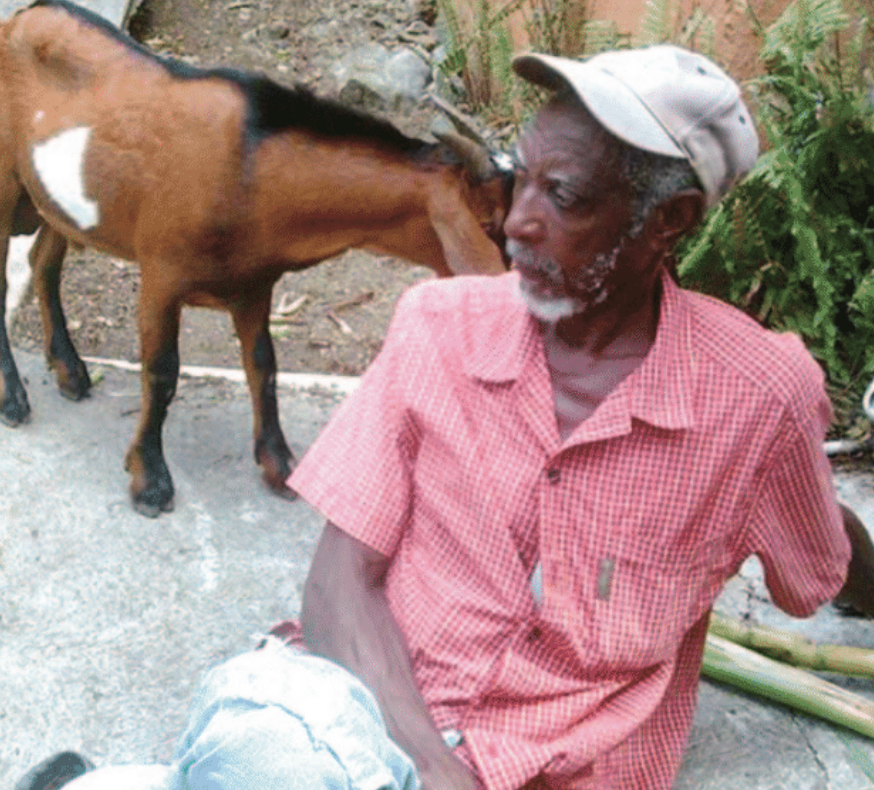 Two elderly Virgin Islanders died in a span of two days this week, and the cause of death in both cases is unknown, said Police Information Officer Akia Thomas.

Police received a report at 10:40 a.m. on Sunday of an unresponsive male in Cane Garden Bay, they said Monday. StanleyHodge, 73, was later pronounced dead at the scene, according to a police press release.

A Monday Facebook post announcing his death was shared more than 30 times and drew more than 60 comments, many extolling his kindness and contributions to the community.

“What? Oh no. Dear Stanley was the heart and soul of CGB. Our hearts are sad. We send sincere sympathy to his loved ones,” wrote one mourner.

On Monday police received a report of an unresponsive female in Fat Hogs Bay.

Later that day, Maria Thomas, 64, was pronounced dead at the scene, the press release stated.

On Monday evening, Police Commissioner Michael Matthews published instructions for how to report deaths during the 14-day territorial lockdown.

If an individual dies at home, police should be notified immediately and the scene of death should not be disturbed until officers arrive, Mr. Matthews said.

Once the identity of the deceased is confirmed, their next of kin will be notified, their medical history will be assessed, and their prescribed medications will be collected, the commissioner added.

Following a doctor’s certification of death and the photographing of the deceased, if necessary, arrangements will then be made to transport the body to the mortuary at the Dr. Orlando Smith Hospital.

“Once this has been completed, the attending officer must write a report to the coroner on the death,” Mr. Matthews stated.