A detailed report on the government’s spending on last year’s festivals is written, but Education, Culture, Youth Affairs, Fisheries and Agriculture Minister Dr. Natalio “Sowande” Wheatley told the House of …

END_OF_DOCUMENT_TOKEN_TO_BE_REPLACED 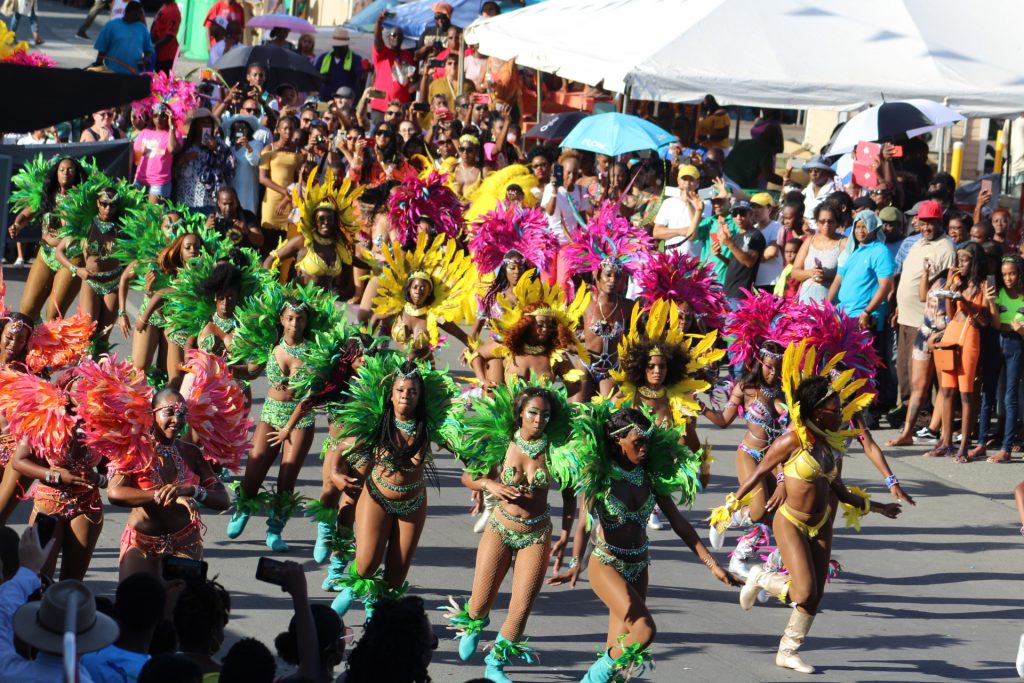 A detailed report on the government’s spending on last year’s festivals is written, but Education, Culture, Youth Affairs, Fisheries and Agriculture Minister Dr. Natalio “Sowande” Wheatley told the House of Assembly last week that he wasn’t quite ready to release it.

During the question-and-answer segment of the Feb. 25 HOA meeting, Opposition Leader Marlon Penn requested a breakdown of the projected and actual costs of hosting festivities at Virgin Gorda, East End/Long Look, Road Town and Carrot Bay for 2019.

To date, all festival bills have been paid, Dr. Wheatley said, adding that he had a preliminary financial report on his desk. However, he declined to share it with the House at that point because it wasn’t vetted.

“The report exists,” Dr. Wheatley said. “I’m reviewing the report, and it would not be in the public interest to share information that perhaps is not accurate. Previously I was asked questions regarding figures before all the information was gathered and complete, and I heard my honourable colleagues talking about inconsistencies in the information that was presented.”

He said the final report is “en route to Cabinet and will be subsequently laid on the table in this House of Assembly.”

However, Mr. Penn said the House shouldn’t have to wait that long to receive the report considering the opposition’s questions and presentations from Cabinet are two different processes. Reports sent to Cabinet don’t necessarily reach the House, Mr. Penn said, and the administration has failed to deliver a detailed report that was requested last fall.

During the October HOA session, Dr. Wheatley provided preliminary information, saying the committee started out the year with a budget of $710,000, which was later upped to $1.3 million before expenditures ultimately topped $1.9 million.

Though the committee overran its budget by $633,708, Dr. Wheatley noted that it was a smaller overrun than in previous years.

“With respect to payment of expenditures, based on the report from the Virgin Islands Festivals and Fairs Committee, all bills have been paid,” Dr. Wheatley said on Feb. 25.

The minister added that he was excited to report that after three years of absent financial reports on festivals, he had a 130-page report ready to be delivered.

“You can expect to find a lot of detail in it,” he said.

Mr. Penn also requested an itemised list of money collected from festival-related activities from last year. Dr. Wheatley did not provide this information either, saying it was included in the same report.

Speaker of the House Julian Willock urged Dr. Wheatley to deliver the report within the next two months.

“I’m just asking for a little more patience for the official report to be laid on the table,” Dr. Wheatley said. “I don’t think that’s too much to ask.”