Following a debate that stressed the importance of sharing Virgin Islands history with new generations, the House of Assembly brought the Public Holidays Amendment Act, 2021 for first, second and …

END_OF_DOCUMENT_TOKEN_TO_BE_REPLACED 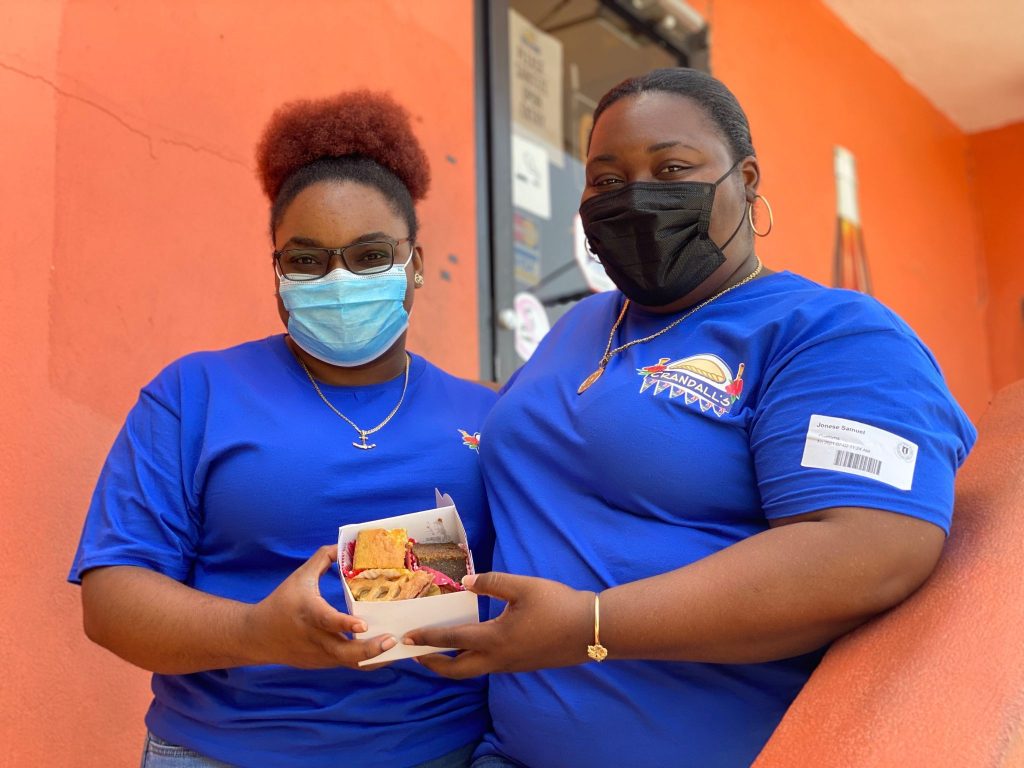 In July, community members observed the first-ever Virgin Islands Day, one of several recent changes made to the schedule of territorial holidays. On Nov. 8, the House of Assembly passed the Public Holidays Amendment Act, 2021, which codifies next year’s holidays. (File photo: DANA KAMPA)

Following a debate that stressed the importance of sharing Virgin Islands history with new generations, the House of Assembly brought the Public Holidays Amendment Act, 2021 for first, second and third readings on Nov. 8 and allowed for a suspension of standing orders to pass it in one sitting.

The government announced a significant reshuffle of the holiday schedule at the end of last year that added new holidays and cancelled others in 2021 as part of efforts to better feature the territory’s culture.

The new bill does the same for next year.

Deputy Premier Dr. Natalio “Sowande” Wheatley — who is also the minister of education, culture, youth affairs, fisheries and agriculture — said during the debate on Friday that territorial holidays need to reflect an increased awareness of the richness of the VI’s story.

The bill will also change the 1949 Great March and Restoration Day from the third Monday of November to the fourth, according to Premier Andrew Fahie.

On Nov. 5, Dr. Wheatley said such celebrations are “not just an excuse to have a party.”

“It is solidifying in the minds of the people that independence is important to this group of people,” he said. “We have symbolic days that are supposed to remind us and reaffirm continually our commitment to things we see as important. … Many persons have recognised that we do not know enough about our history.”

The minister said it’s time to change that.

New additions will include books featuring the Positive Action Movement and the 1949 march that led to the restoration of the legislature.

He also advocated for making the Premier’s Office responsible for managing and coordinating national holidays.

The bill passed with no votes against it.

On Nov. 8, the House adjourned with plans to start a new sitting Nov. 11, when the premier is scheduled to deliver the budget address.