During the Covid-19 pandemic, BVI Tourist Board Marketing Manager Lynette Harrigan quickly became known as the go-to source for travellers struggling to navigate the territory’s fast-changing entry protocols. In honour …

END_OF_DOCUMENT_TOKEN_TO_BE_REPLACED 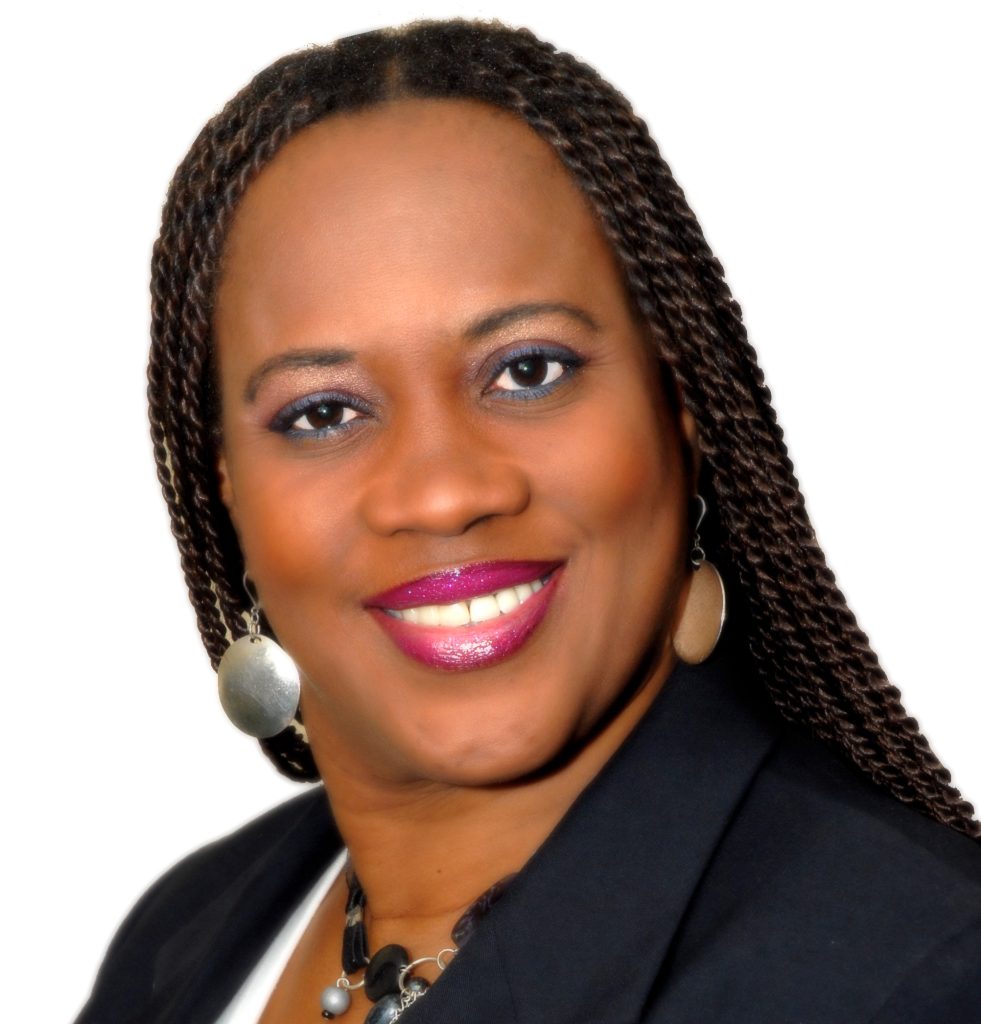 In honour of that work and other contributions to the tourism sector over the past 24 years, she was included on the first New Year Honours List issued by King Charles III, who named her a Member of the Most Excellent Order of the British Empire, the Governor’s Office announced on New Year’s Eve.

The announcement cited Ms. Harrigan’s “contributions to international travel” while assisting hundreds of tourists and industry partners during the pandemic, as well as her work in the aftermath of the 2017 hurricanes.

“During Irma she offered a lifeline to international partners [by] providing crucial updates, and in Covid she assisted tourists and locals in navigating the changing and at times complex quarantine protocols and procedures,” the announcement stated, adding that she worked “exceptionally long hours to offer around-the-clock assistance to resolve Covid-related travel issues.”

Ms. Harrigan’s work during the recent challenges was in keeping with her previous record over the course of her career, according to the statement.

“As a member of staff at the BVI Tourist Board, she has travelled globally to promote BVI tourism at numerous events and exhibitions to the benefit of the local industry and economy,” announcement stated.

“She has looked to diversify the industry and to encourage tourism all year round, beyond the peak months. This has included establishing more niche markets such as romance tourism and the incentive market, which focuses on companies that offer reward schemes to their workers, including access to exclusive resorts.”

Besides her work at the BVITB, Ms. Harrigan is a longstanding member and past president of the Rotary Club of Tortola, and she volunteers frequently.

After Irma, for instance, she facilitated the safe arrival of aid containers, which included essential baby products, medications and clothes, the announcement noted. She has also organised fundraisers for schools, charities and vulnerable community members.

“Lynette is a great representative for the BVI,” Governor John Rankin said. “Over the last two decades, she has repeatedly gone above and beyond in her work for the BVI Tourist Board. She strove tirelessly throughout the pandemic to support travel, which was appreciated by both the industry and tourists.”

Ms. Harrigan thanked the king for the honour and pledged to continue to serve the community.

“Though each day presents new challenges, I am driven to succeed and am truly appreciative of this recognition,” she said.

The King’s Honours are awarded to individuals in recognition of outstanding achievements.

Members of the Most Excellent Order of the British Empire — who may use the post-nominal “MBE” — are honoured based on “achievements or service which is outstanding in its field, has delivered sustained and real impact, and which stands out as an example to others,” according to the Governor’s Office.