After donation, VISAR to get new Virgin Gorda boat

A $174,000 grant from the United Kingdom Maritime and Coastguard Agency will allow Virgin Islands Search and Rescue to purchase a new boat to expand its presence on Virgin Gorda, …

END_OF_DOCUMENT_TOKEN_TO_BE_REPLACED 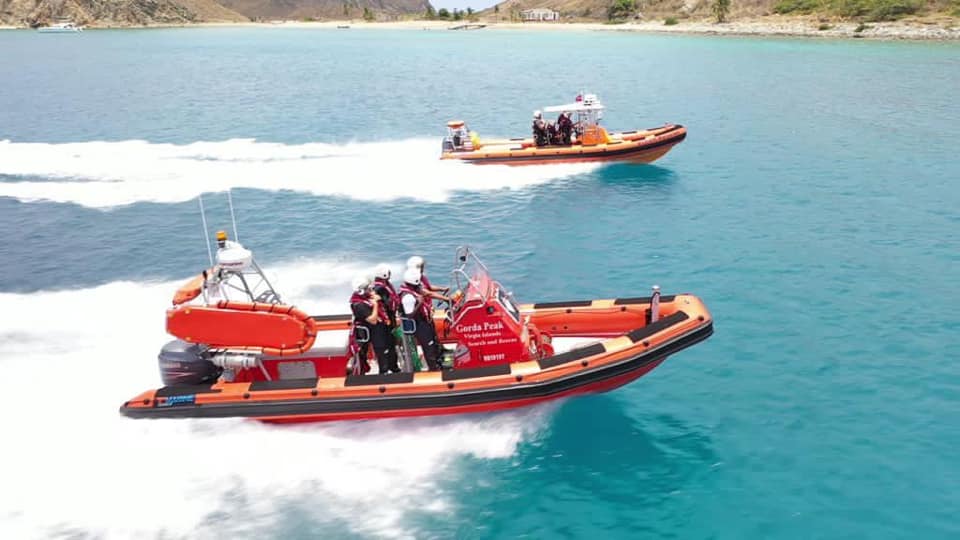 After receiving a donation from the United Kingdom, Virgin Islands Search and Rescue plans to purchase a new boat for Virgin Gorda. (Photo: PROVIDED)

A $174,000 grant from the United Kingdom Maritime and Coastguard Agency will allow Virgin Islands Search and Rescue to purchase a new boat to expand its presence on Virgin Gorda, according to the Governor’s Office.

Governor Gus Jaspert announced the donation on Dec. 7 during VISAR’s annual general meeting, which was attended by VISAR’s board of directors, volunteers and supporters.

About $140,000 of the grant will go towards the purchase of the new vessel, according to the Governor’s Office, which secured the donation.

The rest of the funds will go to support the maintenance of the new boat and VISAR’s existing vessel, and to enable VISAR to run a “first responder” course for volunteers working in remote locations.

“The MCA has always held VISAR in the highest regard for its governance structure, accountability and operational delivery,” Mr. Jaspert said, adding, “This is something I take special interest in given my constitutional responsibility for the safety of BVI and our disaster preparedness. I am pleased to see UK funds being invested in our people to help our people.”

“This will ensure the continued safety of our crew and the citizens, residents and visitors to the British Virgin Islands,” she said.

Christopher Doherty-Ingram spoke on behalf of the MCA.

“This new vessel and the ‘first responder’ training can make all the difference in life or death situations,” he said.

VISAR is a non-profit, non-governmental voluntary organisation that provides 24-hour cover every day of the year in close cooperation with the Royal Virgin Islands Police Force and fire and ambulance services.

Since its formation, it has carried out more than 1,600 search-and-rescue missions.

The organisation relies on community fundraising, volunteers and donors, but it says its income stream has been severely impacted during the Covid-19 pandemic.

The MCA is an executive agency of the UK government that also works to prevent the loss of lives at sea. It holds responsibility for ensuring UK compliance with international obligations relating to maritime law and safety