With no sealed bids, tender process for Anegada solar was highly unusual

The ritual was familiar to any Virgin Islands journalist. Before awarding a major contract in past years, the BVI Electricity Corporation typically would call a press conference where BVIEC officials …

END_OF_DOCUMENT_TOKEN_TO_BE_REPLACED 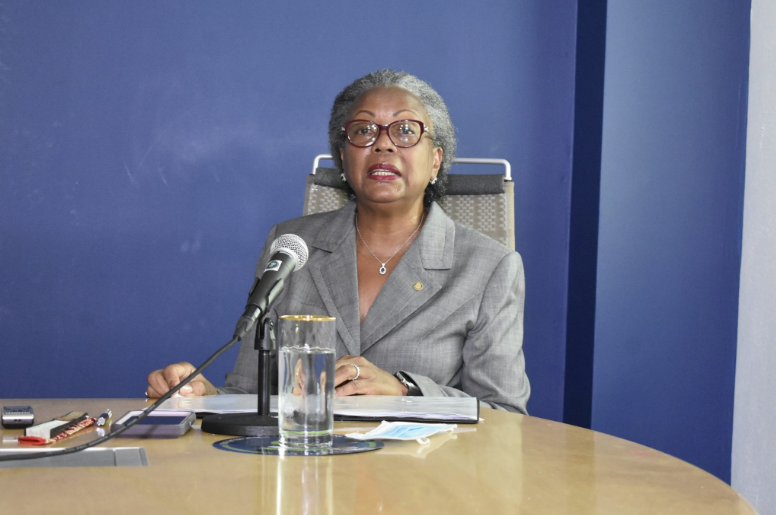 The ritual was familiar to any Virgin Islands journalist.

Before awarding a major contract in past years, the BVI Electricity Corporation typically would call a press conference where BVIEC officials would unlock a box containing bids in sealed envelopes.

One by one, they would open the offers and read them aloud as part of a process they said was designed to ensure full transparency.

But when the utility recently sought offers for a multimillion-dollar solar grid on Anegada, it used a very different approach, according to three of the four losing bidders.

Instead of asking for sealed bids, the BVIEC required companies to email their offers to an address operated by the Norway-headquartered firm DNV GL, which has offices in the United States and Canada, among other countries.

Each bidder was required to submit a proposal by Feb. 24, 2020 for two different types of contract: an engineering, procurement, and construction contract known as an EPC, in which the BVIEC would pay the firm to build the grid; and a power purchase agreement known as a PPA, in which the firm would finance construction itself and then sell the energy back to the utility for a fixed price over time.

The Feb. 24 submission deadline came 16 days before Covid-19 was declared a pandemic, but no press conference was held to announce the initial results.

Instead, the BVIEC issued a statement on March 31 that disclosed the prices for each firm’s EPC bid, as well as other technical details.

According to the statement, the Maryland-based Power52 Clean Energy Access had submitted the cheapest EPC bid of $4,687,944.72— about $63,000 lower than the second-place consortium, which included two companies based in the Virgin Islands and another owned by Sir Richard Branson’s Virgin Group.

However, no information about the PPA bids was disclosed until July 2020, when the BVIEC held a press conference to announce that Power52 had won the Anegada contract.

At the event, BVIEC Chairwoman Rosemarie Flax said that in addition to its winning EPC bid, Power52 also had offered the lowest PPA rate of 22 cents, apparently referring to a rate per kilowatt hour.

This price, she said, was 14 cents lower than the next most competitive offer.

But she did not identify the second-place PPA bidder or disclose the cost of any of the other proposed PPA scenarios.

Instead, she stated how well each proposal had scored on a 100-point scale based on criteria devised by DNV GL as part of its advisory services agreement with the utility.

These criteria — which weren’t published in full — took into account the companies’ qualifications and experience as well as the proposals’ technical specifics, contractual costs, and diesel off-set, said Ms. Flax, who did not respond to the Beacon’s subsequent contact attempts.

Below is the information provided about each bid in the March press release and at the July press conference.