Local News > Anegada without water for a day

Anegada without water for a day

After the transformer that powers Anegada’s water plant died on the morning of May 13, residents were left without water until later that night, said Gregory Levons, an Anegada resident …

END_OF_DOCUMENT_TOKEN_TO_BE_REPLACED 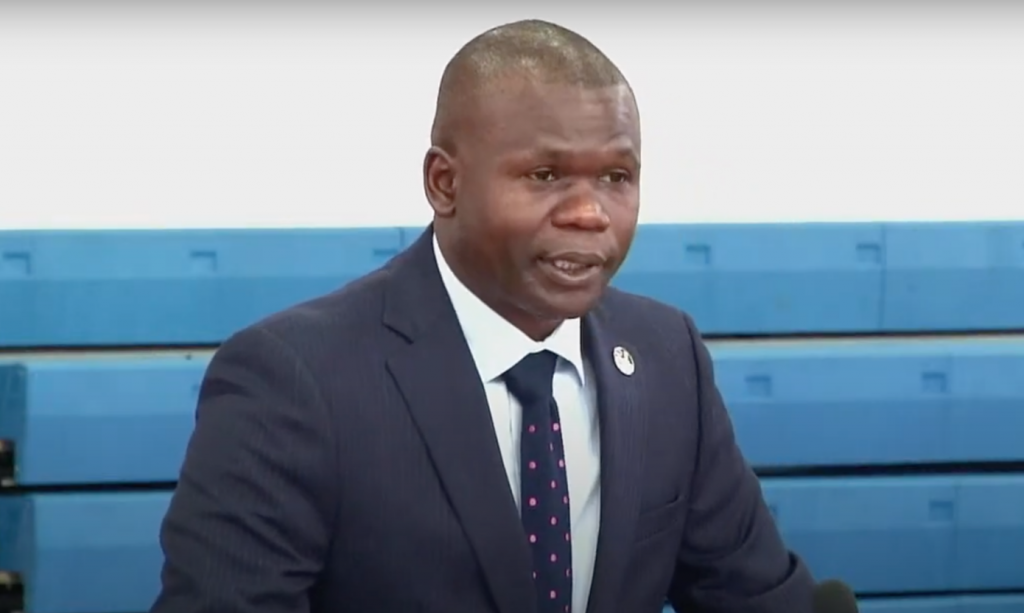 After a transformer died on May 13, Anegadans went without water for the better part of the day. (Above) At the March 10 House of Assembly, Transportation, Works, and Utilities Minister Kye Rymer said his ministry spends roughly $22 million to subsidise the it’s water operations, which suffer from leakages, shut-offs, and other maladies. (File Photo: HOA)

After the transformer that powers Anegada’s water plant died on the morning of May 13, residents were left without water until later that night, said Gregory Levons, an Anegada resident who works at the Water and Sewerage Department.

In the afternoon, a barge shipped a transformer from the BVI Electricity Corporation over to the sister island, Mr. Levons said, adding that it was installed around 7 p.m. and the water was back on about 30 minutes later.

During a statement at the House of Assembly last Thursday, Transportation, Works and Utilities Minister Kye Rymer acknowledged that the incident is part of a larger trend of ongoing water issues.

“The territory seems to be plagued with a multitude of water issues, and we continuously hear the cry from the community,” Mr. Rymer said, adding,“This government continues to exhaust all options and resources to remedy these water woes.”

Partly as a result of problems in the Virgin Islands water system, Mr. Rymer’s ministry has been paying some $22 million to effectively subsidise water operations, he told the HOA on March 10.

However, Mr. Rymer hopes to put an end to these problems and shrink that bill by replacing water meters with more sophisticated models, in addition to repairing waterlines and installing pumps to higher elevation homes in areas like Sea Cows Bay, Cane Garden Bay, and Chalwell, he said.