In the wake of a late-night tsunami scare earlier this month, the territory will take part in the Caribe Wave 18 tsunami drill on March 15, government announced last week. …

END_OF_DOCUMENT_TOKEN_TO_BE_REPLACED 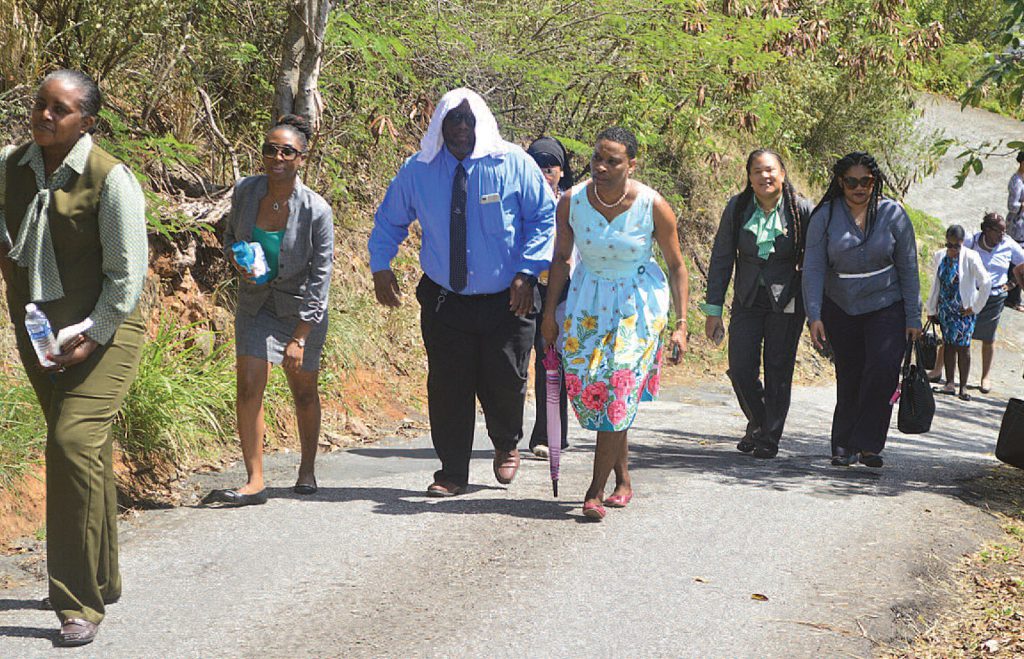 In the wake of a late-night tsunami scare earlier this month, the territory will take part in the Caribe Wave 18 tsunami drill on March 15, government announced last week.

The annual exercise provides an opportunity for member states, including the Virgin Islands, to test their plans, improve their warning systems and promote tsunami awareness, according to the Department of Disaster Management.

Last year about 4,500 people in the VI participated in the evacuation exercises planned by the DDM. At the sound of a siren, they evacuated and were guided to designated assembly areas in order to test their evacuation plans and procedures.

“We want to ensure that there is full participation by all, especially in light of the tsunami advisory that was issued for Puerto Rico and the Virgin Islands recently,” said DDM Training Officer Carishma Hicks, who has organised the exercises since 2008. “We want to test the procedures that would have been implemented if that advisory message was changed to a tsunami warning for the BVI.”

On receiving the advisory message, DDM officials alerted key leaders and members of the public via telephone, WhatsApp Groups, social media and the DDM website.

However, the advisory was cancelled by the PRSN at 12:16 a.m. the next day.

Ms. Hicks explained the difference between an advisory and a warning.

“If an earthquake poses only a marine tsunami threat to Puerto Rico and the Virgin Islands, then a tsunami advisory is issued,” she said. “This may result in minor flooding of harbours and beaches.  This level of impact is a hazard to swimmers, surfers, divers, boaters and others engaging in coastal ocean recreation or work activities.”

A warning, however, is more serious.

“In considering the actions to be taken during a tsunami warning, there will be changes in sea level accompanied by repeated flooding and draining of land near the coast accompanied by damage to or destruction of coastal structures,” Ms. Hicks said. “This level of tsunami impact is a hazard to all persons in coastal areas and inundation zones, and under these circumstances evacuation will be required.”

The drill is organised by the Intergovernmental Coordination Group for the Tsunami and Other Coastal Hazards Warning System for the Caribbean and Adjacent Region.

Anyone wishing to participate can e-mail the DDM at bviddm@surfbvi.com.