Another person has died with Covid-19, and the number of known active cases jumped to 77 Monday from 40 on Dec. 3, according to government’s latest announcements. “One additional death …

END_OF_DOCUMENT_TOKEN_TO_BE_REPLACED 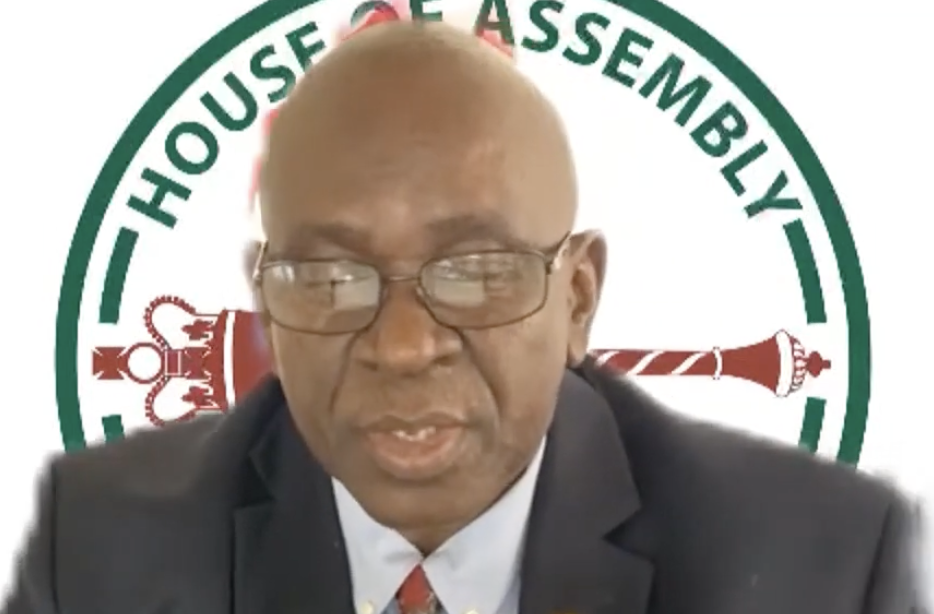 Another person has died with Covid-19, and the number of known active cases jumped to 77 Monday from 40 on Dec. 3, according to government’s latest announcements.

“One additional death has been recorded,” Health and Social Development Minister Carvin Malone said on Tuesday morning during a virtual House of Assembly sitting, adding, “Determinations are to be continued as to the specific role Covid-19 may have played in his death.”

Mr. Malone said 26 new positive cases were reported on Friday, along with seven recoveries. Updates on government’s Covid-19 dashboard on Tuesday show that there were 68 active cases on Tortola, six on Virgin Gorda and three in Anegada.

Twenty-seven of the active cases were found during travel screenings, while 33 were local and 15 were found through contact tracing.

One crewmember aboard a vessel also tested positive, though no details were provided about the vessel.

Pfizer vaccines were scheduled to be delivered to the territory yesterday, and vulnerable people will be given priority in getting doses, according to the health minister.

He said more than 4,600 doses will be available later this month, and more will come in January.

“The United Kingdom has pledged to supply all of the vaccines, whether it’s Pfizer or AstraZeneca,” he said. “The current vaccine provides good protection against [the delta variant].”

He added that the omicron variant is “right on the [territory’s] doorstep” and has been recorded in Trinidad and Tobago.

Mr. Malone said herd immunity and the administering of booster shots will be critical in combating the spreading variant.

On Monday, Speaker of the House Julian Willock said an HOA staff member tested positive for Covid-19 on Friday.

“In keeping with the Ministry of Health’s protocol on contact tracing, the officer ad- vised that he was in direct contact with two honourable members and HOA staff,” a press release stated. “The three persons, who are fully vaccinated, will be in isolation until their Covid-19 test.”

The press release added that the HOA office would remain closed this week.

The HOA also decided to meet virtually on Tuesday rather than in-person at the Save the Seed Energy Centre.

During a press conference on Friday, Premier Andrew Fahie was asked about government’s stance on mandating vaccines for businesses and individuals.

The premier encouraged people to “do what needs to be done” while stating that individuals have a right to decide whether to get vaccinated and businesses can decide their own vaccination policies.

Media members pressed further, noting that some employees have protested vaccine mandates set by some businesses, but the premier said that he “would not get into” the issue.

“Those kinds of matters create more chaos with a response,” he said. “I don’t like to respond on things … because they are delicate matters.”