Weeks after Hurricane Dorian devastated the Bahamas, killing at least 50 people and leaving around 1,300 missing, aid efforts continue in the Virgin Islands. Darryl Flanders, a school-teacher and the …

END_OF_DOCUMENT_TOKEN_TO_BE_REPLACED 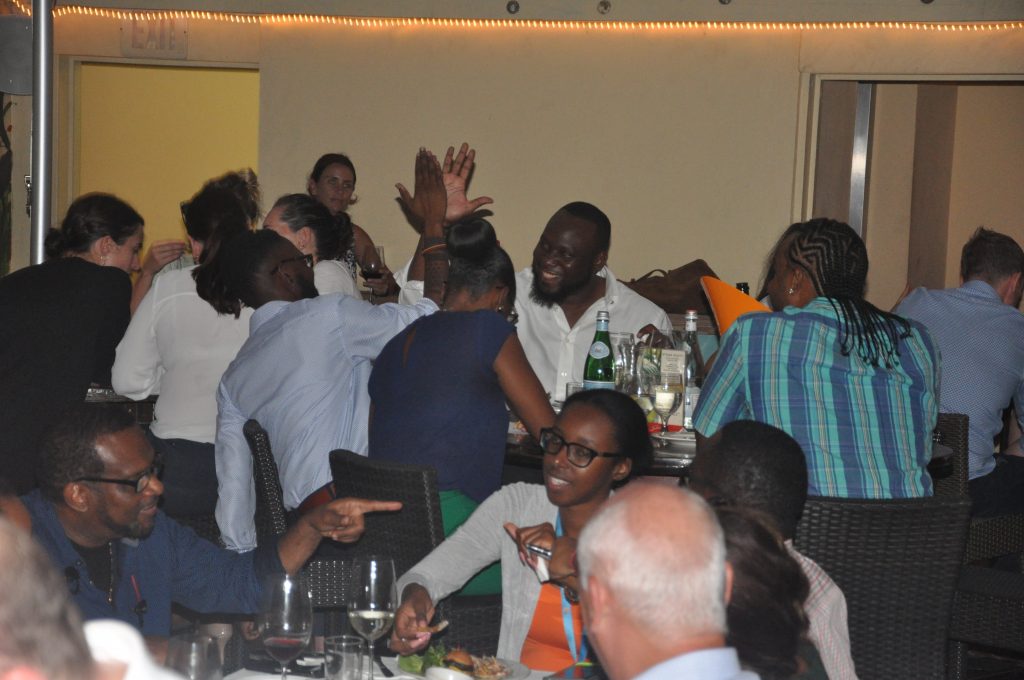 Weeks after Hurricane Dorian devastated the Bahamas, killing at least 50 people and leaving around 1,300 missing, aid efforts continue in the Virgin Islands.

Darryl Flanders, a school-teacher and the founder of Progressive Ministry Management, who was moved by footage of the hurricane to begin collecting recovery materials less than a day after it struck the country, continues to be inspired by the donations he has received from the community, he said.

“I am very proud of what we’ve done as a community so far,” he said.

Mr. Flanders, who has partnered with the Lions Club of Tortola for its expertise in charitable matters, has collected items including a generator, hand sanitiser, pampers, wipes, and canned food, and is happy with the diversity of donations he has amassed from the community.

“I think everyone is doing as much as they can,” he said.

Mr. Flanders is continuing to accept donations at the Virgin Islands School of Technical Studies. The government previously said it would send a ship to take the supplies to the Bahamas, but it has not announced a departure date.

The Bahamian people also need financial assistance, and theVI community continues to help on this end as well.

House, an interior decorating store, partnered with its neighbouring TICO outlet to host a fundraiser for the Bahamas relief efforts last Thursday at Wickhams Cay II.

The vendors held a raffle, of which 100 percent of proceeds were donated to the charity Hearts and Hands, along with about 15 percent of all House sales from that day, said store co-owner Fran Morrell.

“People know what it’s like to be in that situation. … People have been very generous with donations,” Ms. Morrell said, referencing the aftermath of Hurricane Irma. “And then of course we bribe people with rum.”

In total, Ms. Morrel expected to raise around $10,000 for the Bahamas recovery, she said.

The same day, a quiz night was held at The Rooftop by Brandywine to raise funds for the Bahamas relief effort.

As Julie Cooper read off 30 questions, teams that had purchased tables for $160 each whispered furtively and scribbled on answer sheets.

Later a raffle and auction were held, with attendees competing for donated prizes.

Between the entry fees, corporate sponsorships and other activities, the event raised a totalof $22,365, according to Ms. Cooper.

Proceeds went to the VI organisation Adopt-a-Roof, which will distribute the money to the Bahamas relief effort.

Meanwhile, the Rotary clubs’ Bahamas fundraiser got a further boost, netting more than $160,000, according to a Tuesday press release.