Several residents who applied for government assistance during the pandemic received multiple grants from different stimulus initiatives, with one person receiving $29,000 in stimulus funding on top of a $20,000 …

END_OF_DOCUMENT_TOKEN_TO_BE_REPLACED 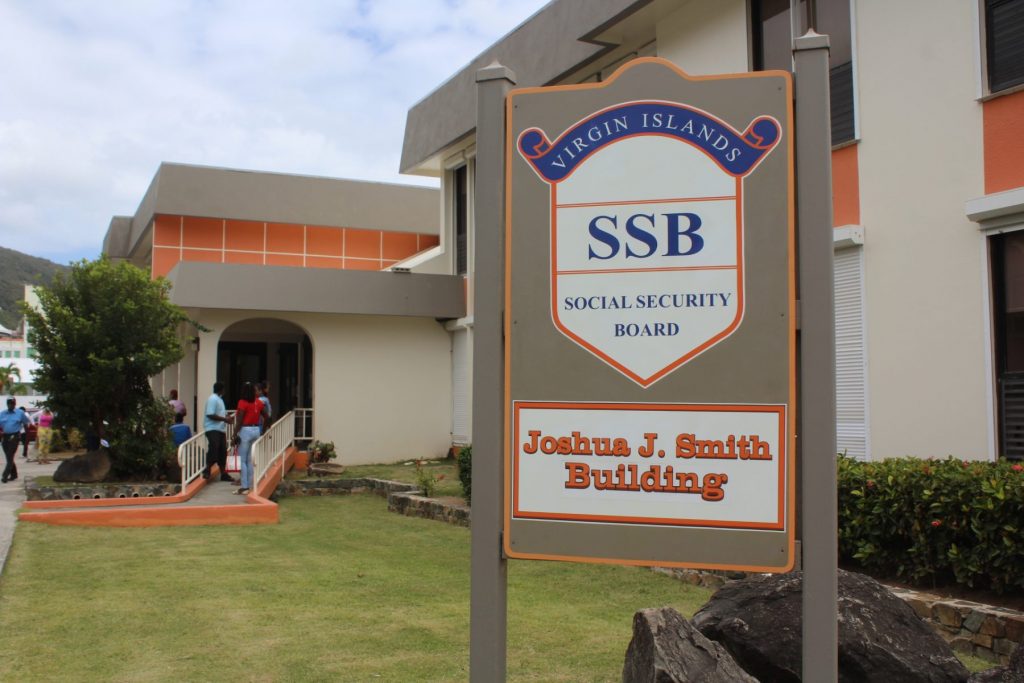 Internal Audit Department Director Dorea Corea answered questions last week in the Commission of Inquiry about her investigation into parts of the Covid-19 stimulus package announced in May 2020, most of which was funded by grants from the Social Security Board. (File photo: ZARRIN TASNIM AHMED)

Several residents who applied for government assistance during the pandemic received multiple grants from different stimulus initiatives, with one person receiving $29,000 in stimulus funding on top of a $20,000 government scholarship, Internal Auditor Dorea Corea told the Commission of Inquiry last week.

Ms. Corea also found that at least one member of the House of Assembly used Covid-19 stimulus funds to pay their district office rent.

The information was revealed on July 7 as COI Counsel Bilal Rawat publicly reviewed a draft internal report from Ms. Corea’s office on parts of the $62.9 million Covid-19 stimulus programme Premier Andrew Fahie unveiled in May 2020.

Funded mostly by about $57 million from the Social Security Board, the programme included various prongs Mr. Fahie said were designed to help the stalled economy through the pandemic.

During Ms. Corea’s July 7 hearing, Mr. Rawat read aloud from sections of her report, which covered the period from October to May.

“To promote the transparency and accountability in the distribution of these [stimulus] funds, the premier charged the internal auditor to provide monthly reports to the minister of finance for transmission to Cabinet,” the COI counsel read.

Of the five programmes Ms. Corea chose to review in the report, the COI addressed three during the July 7 hearing, touching on business grants, transportation initiatives, and assistance grants distributed at the discretion of elected HOA members.

The first programme the COI discussed was the $6.5 million initiative that distributed grants to businesses.

Ms. Corea’s review found that the funds were mostly delivered in a timely manner, though constraints associated with limited trained staff contributed to some delays, Mr. Rawat read aloud.

The report also noted that the application process was not evidence-based, he said.

“The programme lacked a targeted approach as to how the grant funding would be utilised by recipients in speaking with key administrators of the programme,” Mr. Rawat read. “It was indicated there was hope the funds will be used to support the business in broad terms.”

Business owners were permitted to make separate applications for multiple businesses, but no individual was supposed to receive more than $15,000, Mr. Rawat read.

“What you go on to say in the audit report is … effective controls were not in place to ensure this cap was not breached,” he told Ms. Corea. “In one instance identified thus far, the applicant for business trade licences for which the applicant is listed as sole owner or co-owner, received in excess of $27,000.”

In the report, Ms. Corea noted that the programme “failed to fulfil” expectations of assisting micro, small and medium businesses in a transparent and accountable manner, according to Mr. Rawat.

The initiatives included a park-and-ride shuttle service designed to provide some relief to taxi drivers who would lose out on tourism dollars while borders were closed.

However, the auditor found that no programme data was collected on the usage of the service.

“The result is there was no clear objective, and no performance measures were established,” Mr. Rawat read aloud. “In the absence of clearly defined outcomes and appropriate measures, it’s difficult if not impossible to determine the economic impact this programme will have for the monies expended.”

The next programme discussed in the COI was the Covid-19 assistance grants initiative, which allocated a total of $3.9 million for elected HOA members to distribute as “social intervention to assist residents,” according to the report.

HOA members were directly involved in awarding grants to their constituents, the report explained.

The auditor found that only a third of applications were approved and paid, and most of those were not supported by any evidence of income being affected by the pandemic, according to Mr. Rawat.

Furthermore, most applicants didn’t indicate how the funds would be utilised, the report stated.

“The criteria was vague in terms of providing evidence,” Ms. Corea explained.

She also found that there were no controls to ensure “an equitable disbursement of funds,” the report noted.

“The picture that emerges is that funds were being allocated on an entirely arbitrary process?” Mr. Rawat asked Ms. Corea, to which she responded in the affirmative.

The COI counsel added, “What you also found is that there were instances where applicants received awards from multiple members, and from other assistance programmes, which you say, ‘We find to be abusive.’”

In one case, an applicant received $20,000 from the Premier’s Office; $5,000 from the Covid-19 assistance grant programme; $4,000 because their parents submitted a separate application to a district representative; and another $20,000 from the Ministry of Education as a scholarship, totaling $49,000, Mr. Rawat read from the report.

The counsel also asked Ms. Corea why she would call the programme “abusive.”

Ms. Corea reiterated that some residents had made multiple applications and received funds from different programmes, apparently taking advantage of the lack of checks and balances within ministries.

Ms. Corea also found that one member of the HOA, who was not named in the COI hearing, used the Covid-19 funds to pay for district office rent, according to the counsel.

Other money went to purchase vouchers from grocery stores.

“Members are approving large payments to supermarkets in exchange for vouchers, which will then be distributed to needy constituents,” Ms. Corea’s report stated, according to Mr. Rawat. “It is unclear what system is being used to determine who is assisted through this method, as Covid-19 assistance was intended to be an application-based programme.

“The execution of this programme in this manner diminishes both transparency and accountability.”