It was a weekend showcase packed with performances and spectators at the Eileene L. Parsons Auditorium during the BVI Dance School’s 2021 Dance Fest. Due to the Covid-19 pandemic, the …

END_OF_DOCUMENT_TOKEN_TO_BE_REPLACED 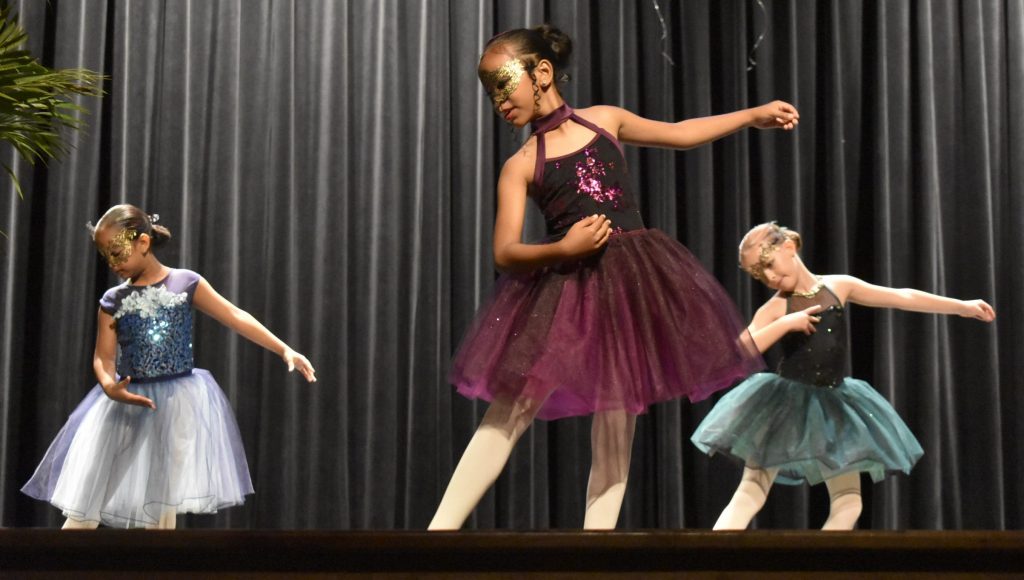 It was a weekend showcase packed with performances and spectators at the Eileene L. Parsons Auditorium during the BVI Dance School’s 2021 Dance Fest.

Due to the Covid-19 pandemic, the annual event was cancelled last year for the first time in its history, but organisers said it was a success this year.

“There were over 150 participants this year, and it just keeps getting bigger and bigger,” said Sandy Lyons, director of the BVI Dance School in Prospect Reef. “They’ve been preparing for this since January.”

The 28-act show featured talent across many ages and performances in styles ranging from jazz to ballet to aerial dances.

Though the entire show — which was performed once on Saturday and again on Sunday — spanned three hours, Ms. Lyons said the dance school is known for starting promptly and keeping the show moving.

The show sold out its 400 seats each night, she added. For safety measures and to accommodate social distancing, there was outdoor seating and a large monitor broadcasting the performances. 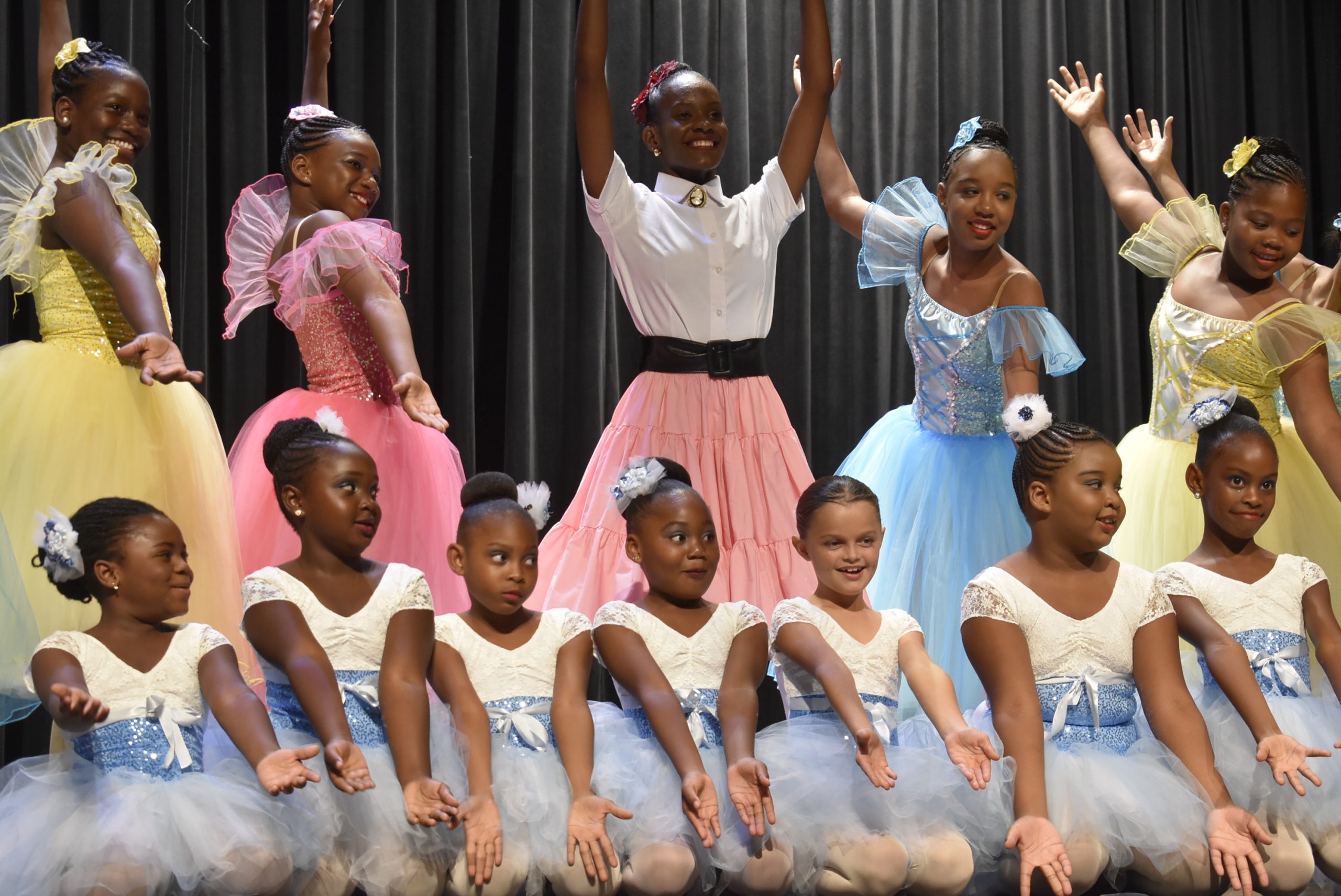 The show would normally bring in more than 1,000 people in one night, Ms. Lyons said, but there is currently no venue to hold such an audience.

“We used to have it at the Sir Rupert Briercliffe Hall, the cultural centre, where we would pack the place,” she said. “And then, of course, Irma destroyed the hall.”

The BVI Dance School was also destroyed in the hurricane. But that didn’t stop the show from going on.

The dance school has since taken up residence in Prospect Reef, and performances have been held at H. Lavity Stoutt Community College. But Ms. Lyons urges government to rebuild the Sir Rupert Briercliffe Hall.

“It’s time to resurrect the hall or rebuild it,” she said. “The people of the [VI] need a big space like that, and the sports complex doesn’t do it. It’s not meant to be an auditorium. It’s a basketball court.” 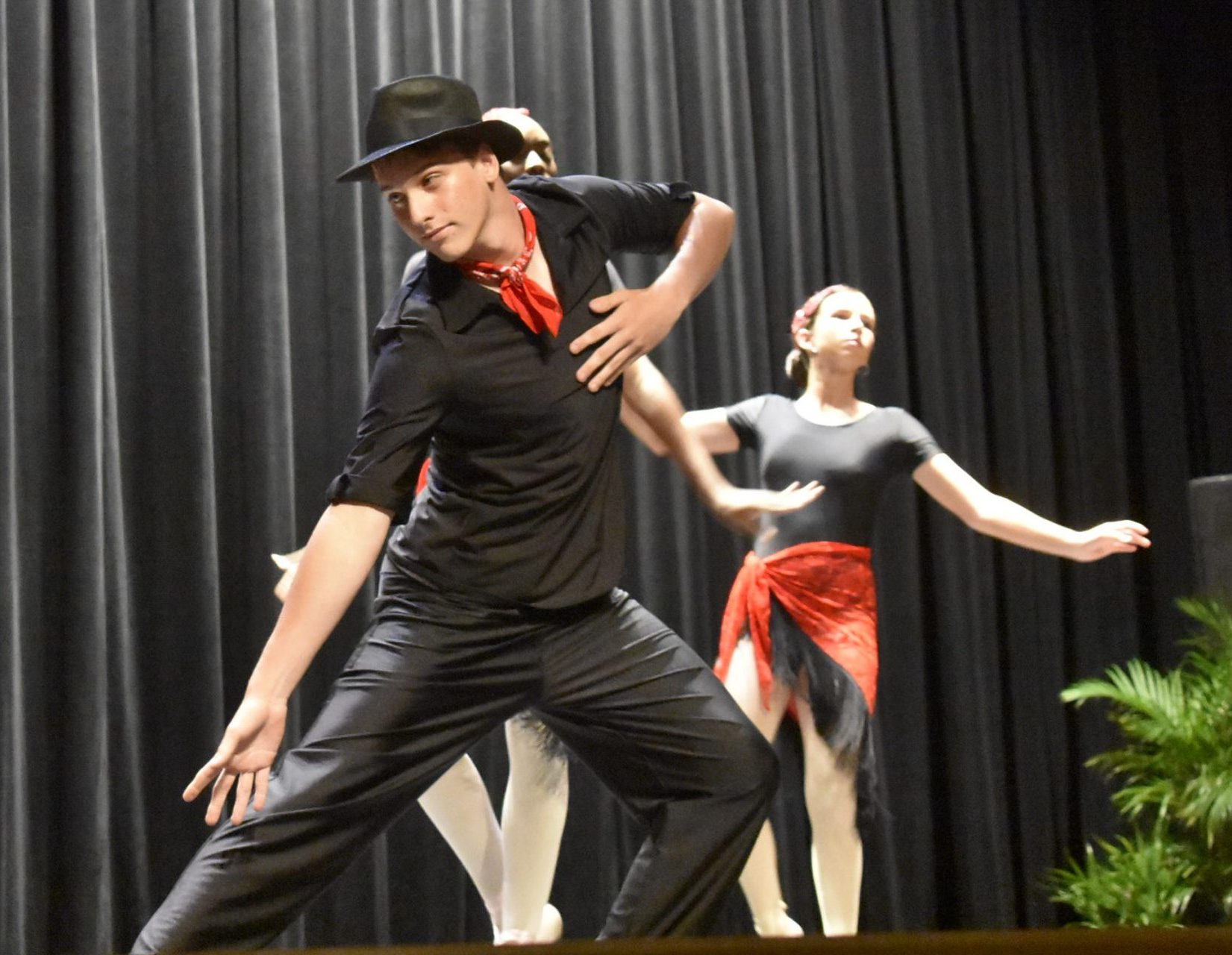 The hall falls under the jurisdiction of the Ministry of Education, Culture, Youth Affairs, Fisheries and Agriculture, Deputy Premier Dr. Natalio “Sowande” Wheatley, who heads that ministry, confirmed on Tuesday.

In September 2019, Dr. Wheatley said the hall would be demolished to make way for a performing arts centre. He didn’t respond to questions about the project’s status this week.