BVI Finance has praised a British think tank’s new paper about public registers of beneficial ownership, a topic which has put the Virgin Islands and other overseas territories at odds …

END_OF_DOCUMENT_TOKEN_TO_BE_REPLACED 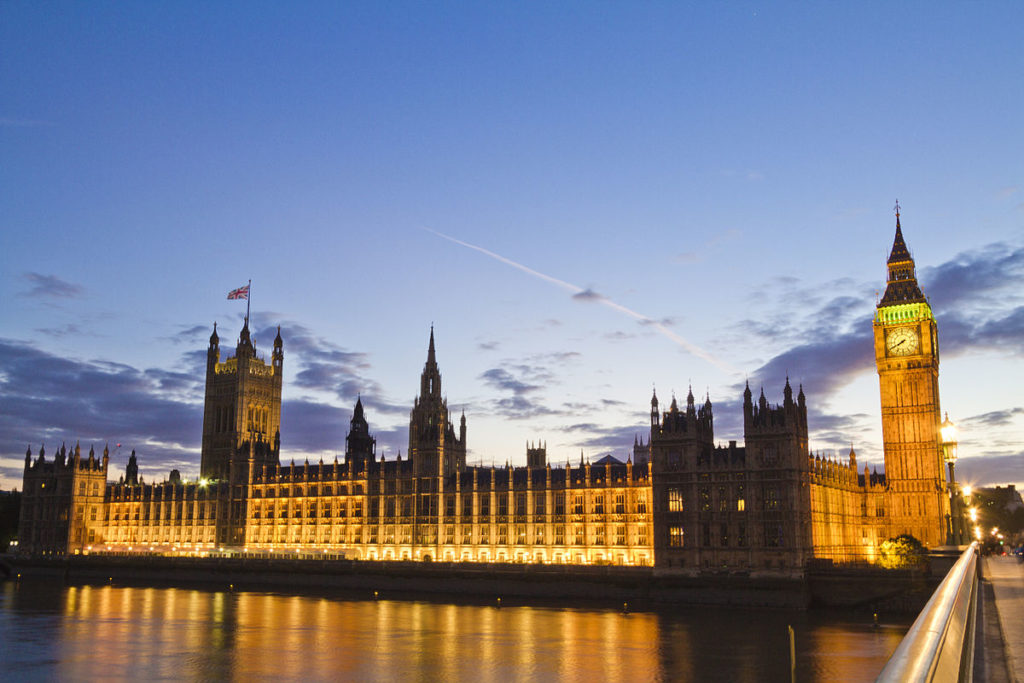 A United Kingdom Parliament (above) requirement for British overseas territories to implement public registers of beneficial ownership by the end of 2020 has been pushed back to 2023. (Photo: WIKIMEDIA COMMONS)

BVI Finance has praised a British think tank’s new paper about public registers of beneficial ownership, a topic which has put the Virgin Islands and other overseas territories at odds with the United Kingdom in recent years.

The paper, released last month by the Royal United Services Institute for Defence and Security Studies, urges policymakers to make beneficial ownership information as accessible as possible while also harmonising standards, ensuring that information is validated, and putting certain safeguards in place.

Until September, when Premier Andrew Fahie agreed to work with the UK toward a establishing a public register here by 2023, the VI had been the sole holdout among UK territories and crown dependencies to agree to the step.

During his September announcement changing direction, however, Mr. Fahie expressed reservations, stressing the need to balance the public’s need for information with privacy and security concerns.

“We will be informed at all times by global best practice at the time within a timeframe that we consider deliverable,” he said.

RUSI said its analysis is based on a “review of publicly available sources” and over 40 interviews, including more than 25 with experts based in the OTs and crown dependencies.

“Contrary to what current controversies might lead one to believe, there is broad scope for agreement. Public accessibility of beneficial ownership information is rarely, if ever, held out as an end in itself,” wrote report authors Tom Keatinge and Anton Moiseienko, director and research fellow, respectively, of the Centre for Financial Crime and Security Studies at RUSI.

“What does matter, however, is understanding what the users of such information require, securing its accuracy, and ensuring it does not acquire a totemic status which obscures other meaningful efforts against financial crime.”

The first is “domestic verification,” in which the state must ensure the accuracy of the information provided.

“In contrast, solely relying on a company or other arrangement to self-report its beneficial owners is ineffectual, especially if no meaningful sanctions are in place to dissuade non-compliance,” the report states.

The second recommended principle is “external validation.” This principle, the report notes, could be achieved by opening registers to the public or setting up an international system under which an agency such as the Financial Action Task Force could conduct “horizontal reviews” of beneficial ownership disclosure across countries in addition to the regular broad reviews it already performs.

The third principle is “proactive use,” which would mean going beyond merely providing information to overseas enforcement agencies on request — as the VI currently does using its  Beneficial Ownership Secure Search system — and using such information more proactively, “including reviewing the data for anomalies and revisiting it in light of news stories and newly uncovered typologies.”

This process could, for instance, allow law enforcement, journalists or the public to freely browse company ownership data in order to expose potential financial crime.

The fourth suggested principle is “parity.” Even though companies, trusts and partnerships can be used for similar ends, the paper explained, beneficial ownership information about them is not always collected and disclosed consistently.

“This creates room for displacement and results in an approach that is about as satisfactory as an unfinished jigsaw puzzle,” the report noted. Lastly, the document stated, is the principle of “accessibility.”

“Governments should consider the needs of both domestic and foreign law enforcement agencies and tax authorities, as well as those of the regulated businesses and public at large,” and encourage wide access to the information, the report noted.

Elise Donovan, CEO of BVI Finance, called the RUSI paper “comprehensive and balanced research” that “set out clearly the main areas that must be considered when looking at beneficial ownership disclosure.”

She added that the report is “a practical and useable guide that if taken on board will go some way in helping achieve a unified approach which is key to success. It will also help as we work together towards a common end-goal of combatting all forms of global financial crime and money laundering.”

In September, Mr. Fahie acknowledged that it is a noble goal to clamp down on money-laundering, terrorist financing and other criminal activity. But he said there must also be a view toward protecting the rights of law-abiding and taxpaying individuals who use VI companies for legitimate reasons, and he suggested alternative models — such as those resembling the VI’s existing BOSS system — to limit access to some levels of data in the register.

“These pose significantly less risk to the financial services industry while satisfying the objectives of law enforcement to identify and prosecute terrorists, tax evaders and money launderers, while not disproportionately infringing on the rights of the innocent and law abiding,” he said at the time. “It
is the BVI’s submission that such models are worth exploring in the meantime.”