Cabinet has approved a consumer protection policy framework that will now move to the Attorney General’s Chambers to be worked into potential legislation, according to Marlon Penn, the junior minister …

END_OF_DOCUMENT_TOKEN_TO_BE_REPLACED 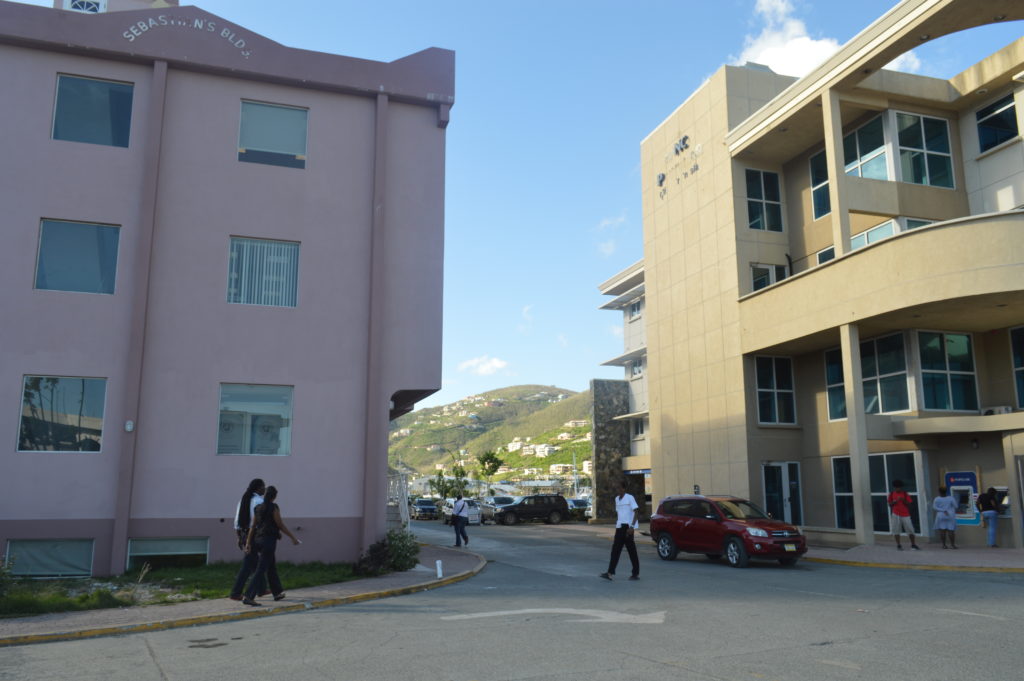 Photo: CONOR KING DEVITT A fully operational business centre below the Trade Department will be ready by the summer, according Eighth District Representative Marlon Penn.

Cabinet has approved a consumer protection policy framework that will now move to the Attorney General’s Chambers to be worked into potential legislation, according to Marlon Penn, the junior minister for trade and investment promotion.

Mr. Penn (R-D8) called on Attorney General Baba Aziz to complete the draft legislation — which has been discussed by lawmakers for years — by this summer.

“We’re at the point now where it’s in the AG’s hands now,” the Eighth District representative said during a House of Assembly meeting late last month. “Where the AG has to bring forward swiftly consumer legislation that not just protects the consumers of this territory but also works to protect the business sector from unfair accusations. We’ll now have a process and a mechanism to actually manage the consumer affairs of this territory.”

Government promised the legislation in this year’s Speech from the Throne, when Governor Gus Jaspert — who reads the agenda but doesn’t create it — said lawmakers had an “unwavering commitment” to introducing a consumer protection bill during the current legislative session.

During the HOA sitting last month, Mr. Penn said consumer protection is all the more important due to difficulties seen in the aftermath of Hurricane Irma.

“We saw what happened through the price gouging: persons who manipulated prices, persons who did all sorts of manner of things during this very difficult period for consumers and residents of this territory,” he said, “and we want to ensure that this doesn’t happen again.”

The Trade Department should have a fully operational business centre on the ground floor of the Sebastian Building by summer, Mr. Penn explained. The centre will be designed to offer local businesses space and support.

“We’re also looking at a relationship that was offered through a venture capitalist who is willing to come and set up an actual programme for training and development of businesses within the territory,” the junior minister said. “We’re close to finalising some kind of arrangement with that company.”

The department is also developing a Trade Commission to work on business development and training, Mr. Penn added.

Director of Trade Karia Christopher could not be reached for comment regarding further details on the initiatives.