A planned solar P/V microgrid project in Paraquita Bay could serve as a model for similar renewable energy products throughout the Caribbean, according to Daniel Best, the Caribbean Development Bank’s …

END_OF_DOCUMENT_TOKEN_TO_BE_REPLACED 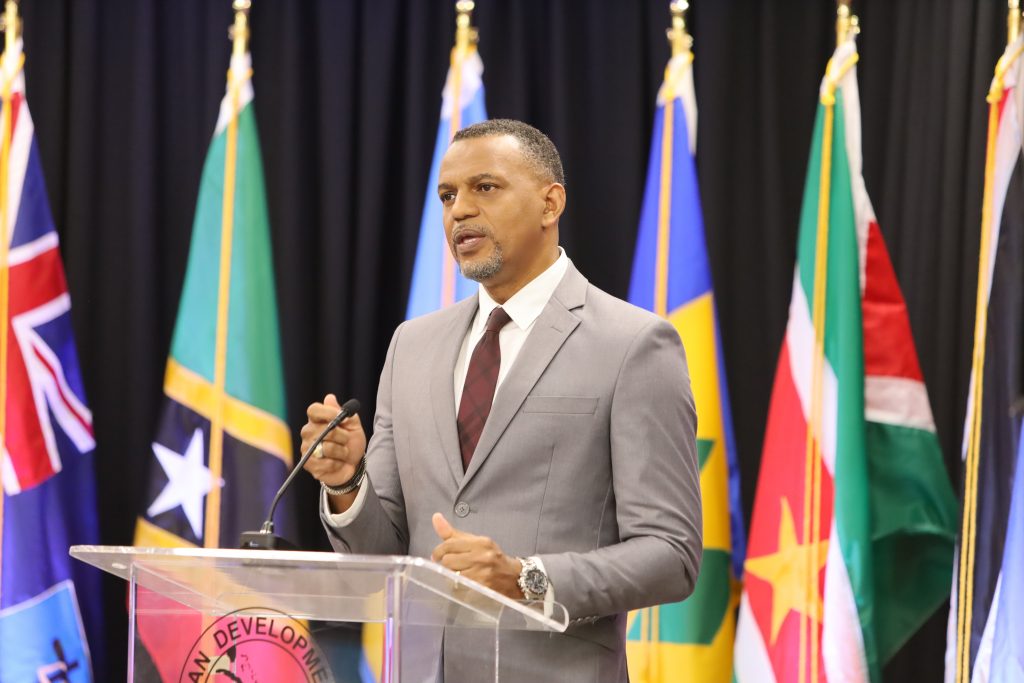 A planned solar P/V microgrid project in Paraquita Bay could serve as a model for similar renewable energy products throughout the Caribbean, according to Daniel Best, the Caribbean Development Bank’s director of projects.

“Once we get it done, it’s going to be modular, and we’re going to replicate it in other parts of the region,” Mr. Best told the Beacon last week during a one-on-one interview in concert with the bank’s virtual annual news conference. “It offers the opportunity to increase our renewable energy penetration, utility-scale PV installation, grid reliability and resilience. Energy security [and] diversification of the energy matrix — in this case solar PV — really is going to be a key part of how we get there.”

In January 2021, the BVI Electricity Corporation announced that it had received $600,000 worth of grant funding through the CDB, provided by the Canadian Support to the Energy Sector in the Caribbean Fund.

Besides the microgrid project, the funding will be directed at providing technical assistance for improving the resilience of the territory’s national transmission grid infrastructure, according to the utility.

Last month, the BVIEC received 19 applications for pre-qualification for a future tender for engineering, procurement and construction services for the microgrid project, for which the BVIEC is partnering with the Colorado-based non-profit Rocky Mountain Institute.

The project’s scope includes solar P/V, battery storage, power management systems and a substation, and would require undergrounding of electrical cables, with options for integration with the existing grid.

At this stage, Mr. Best said, technical assessments are ongoing on the battery systems grid interconnection.

“We have had some delays with land acquisition, but that is being worked on and the project is moving forward,” he said. “We’re doing a few things on this project. We’re looking at interconnection, okay? We’re looking at battery systems and battery storage. That is another area that is really not very common in your region. We’re looking at upgrading substations within the BVI electricity network. We’re looking at putting transmission lines underground.”

In a territory that was largely without power for months after Hurricane Irma downed overhead power lines, he said the project is being designed with a view toward future storms.

“And this is obviously important because we are in a tough space right now as it relates to climate. So having these transmission lines overhead poses serious risks, of course to reliability, but also to safety in the event of downed lines, etcetera,” he said. “So we’re looking at transmission on the ground as well, and bringing it all together in a holistic way.”

Even though the project will be funded through the CDB, Mr. Best said, the BVIEC will be managing it.

“We will give no objection, as the case might be, to whoever the recipient of CDB financing is after having reviewed the process [as long as it has] happened in a fair, open and transparent manner in accordance with our procurement guidelines and in accordance with what was appraised,” he said. “And then, obviously, we would have had no reason to object to what is being proposed by the country in terms of the selection of the contractor or consultant, as the case may be.”