A legislative overhaul is in the works for the rules of the road, Transportation, Works and Utilities Minister Kye Rymer said July 10 during a House of Assembly sitting. Mr. …

END_OF_DOCUMENT_TOKEN_TO_BE_REPLACED 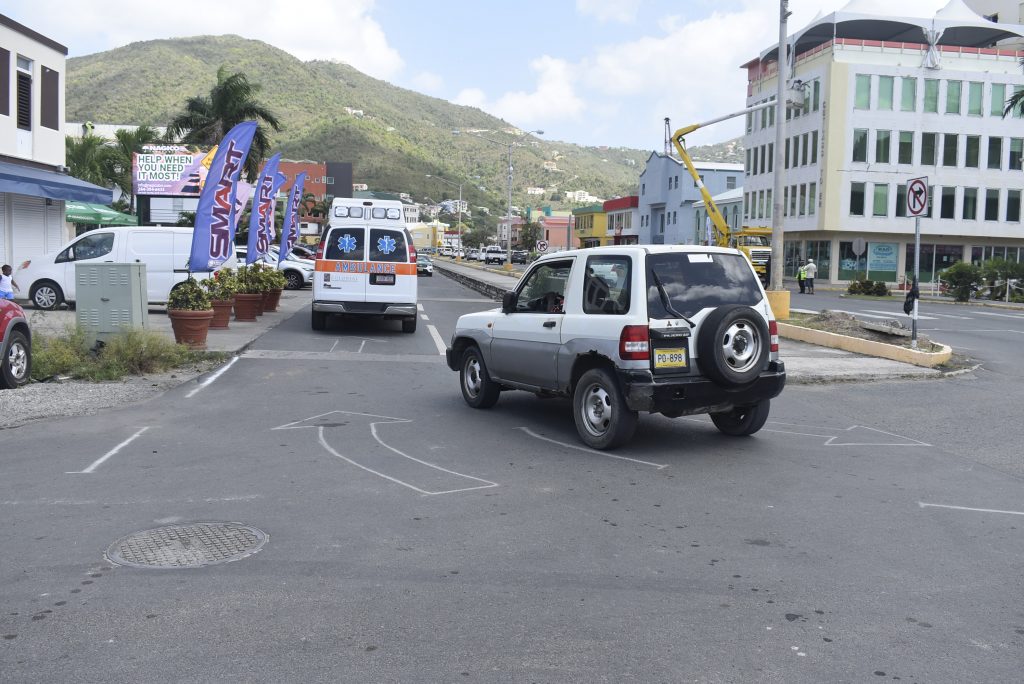 Following big changes to the roadways in Road Town, the Ministry of Transportation, Works and Utilities is turning its attention to road regulations, TWU Minister Kye Rymer said July 10 in the House of Assembly. (File photo: JOEY WALDINGER)

A legislative overhaul is in the works for the rules of the road, Transportation, Works and Utilities Minister Kye Rymer said July 10 during a House of Assembly sitting.

Mr. Rymer’s ministry is working with the police to update the Road Traffic Act, which was last amended in 2011.

“These amendments seek mainly to increase the penalties for various road offences that are caused by motorists indiscriminately violating the regulations governing the roadways,” Mr. Rymer said.

Areas of concern include parking in no-parking zones, reckless driving, driving without due care to others on the road, misuse of licence plates, and operating a motorcycle without a helmet, according to the minister.

He added that similar legislative and policy changes will be coming for the more efficient regulation of water supply systems, with a particular eye to limiting the grease entering the sewerage system.

Meanwhile, renewed restrictions limiting the hours motorcycles can be on the road led to a slight uptick in the number of people getting licensed, according to Mr. Rymer.

Since the second restriction, which limits motorcycle use to between 5 a.m. and 5 p.m., 33 people have visited the Department of Motor Vehicles for the purpose, Mr. Rymer reported during HOA.

The extended restriction lasts at least until July 16.

Of those people, seven obtained new driving licences, eight upgraded to the appropriate “M” class, and 18 licensed their motorcycles, he said.

The DMV is also planning an outdoor motorcycle licensing and registration drive starting at 10 a.m. on July 25 and 26 at Lloyd Road behind the Ralph T. O’Neal Administration Building.