Local News > Climate a focus as JMC wound down

Climate a focus as JMC wound down

At the conclusion of the Joint Ministerial Council meeting in London last week, Prince William made an appearance as world leaders turned their attention to how climate change is impacting …

END_OF_DOCUMENT_TOKEN_TO_BE_REPLACED 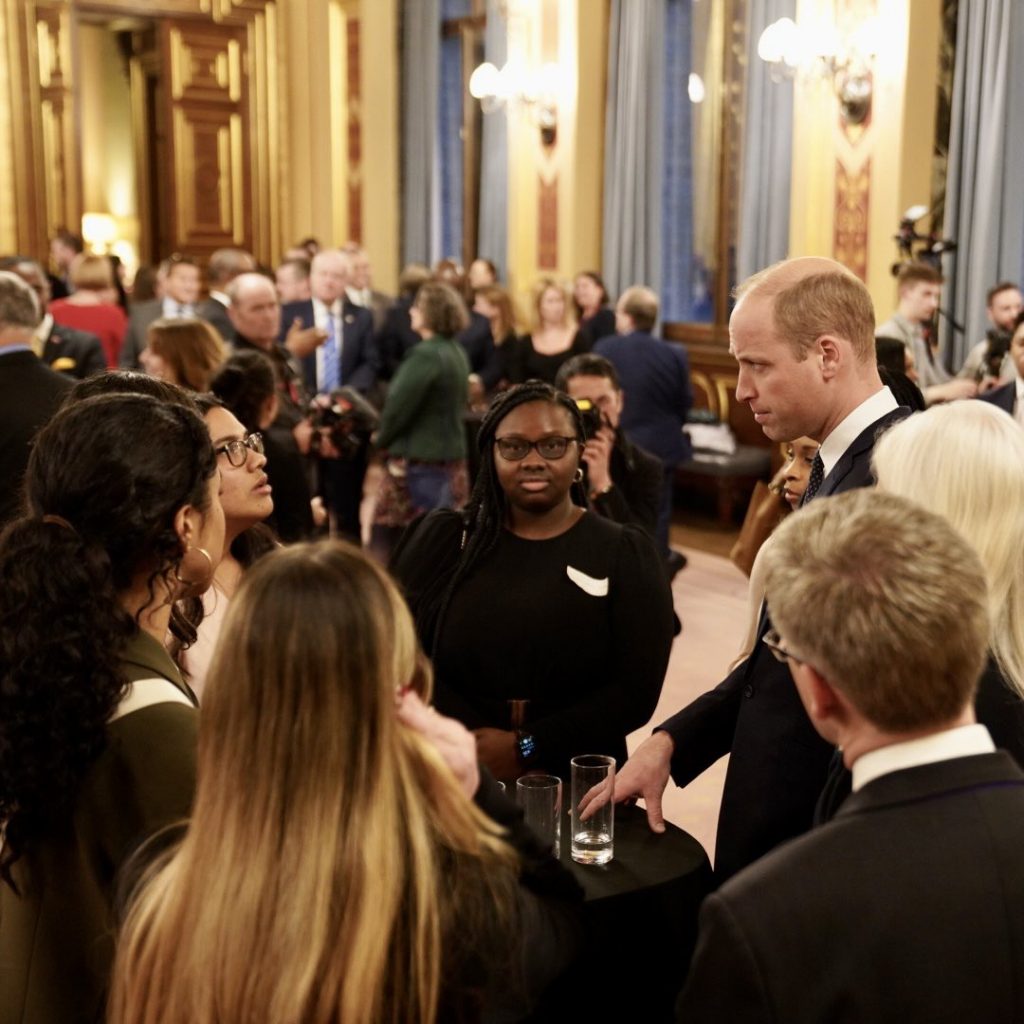 At the conclusion of the Joint Ministerial Council meeting in London last week, Prince William made an appearance as world leaders turned their attention to how climate change is impacting the overseas territories, as observed by some of the young minds studying its effects.

Virgin Islander Sheoma Richards, a recent graduate of Newcastle University in geographic information science, joined the closing reception on Nov. 17 to share how her studies stand to benefit the territory when it comes to planning for natural disasters.

Prince William later recounted on Twitter the meetings at Lancaster House, where students took the opportunity to explain how they are working to protect marine reserves, create sustainable waste management plans, and more.

“Speaking with overseas territories at the Joint Ministerial Council, it’s clear what environmental challenges their communities face and how new solutions can help to protect these extraordinary natural environments,” the prince tweeted.

Ms. Richards spoke of how the 2017 hurricanes hit the territory just as she was preparing to pursue her studies, according to Government Information Services.

“Not only did these hurricanes cause severe physical damage to the county, but they also left residents emotionally distressed, as many persons were now homeless or severely injured,” she said.

Despite feeling discouraged in the aftermath, Ms. Richards said she found the motivation to complete her studies and bring back her knowledge to benefit the VI.

“GIS can be used for environmental impact analysis, flood modelling, disaster management and mitigation, and many other environmental applications,” she said. “Therefore, it was obvious that I needed to complete my studies for my country. Not only was I able to complete my degree, but I also consecutively remained the top student on my course each academic year.”

Premier Andrew Fahie said he was pleased to introduce Ms. Richards at the reception and commended her for her hard work.

On the second day of the JMC meeting, Mr. Fahie said he contributed to discussions of economic resilience and diversification, security, law enforcement, and inclusivity.

Mr. Fahie had an official meeting with the new Minister for Overseas Territories Amanda Milling on Nov. 18, where she said she reiterated the United Kingdom’s commitment to delivering support during the pandemic.

She added on Twitter that they also discussed the UK and VI’s relationship moving forward.