The Climate Change Trust Fund Act draft is completed, and will be ready to be submitted for Cabinet approval “shortly,” Premier Dr. Orlando Smith said Friday afternoon. Speaking to reporters …

END_OF_DOCUMENT_TOKEN_TO_BE_REPLACED 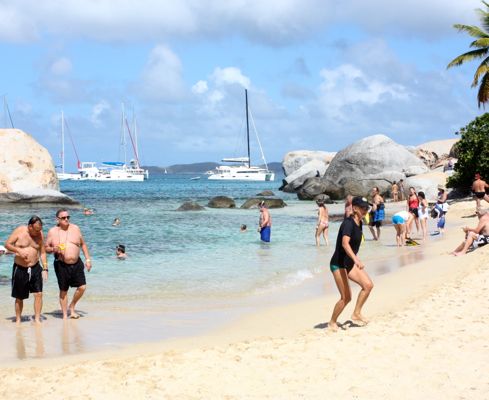 Speaking to reporters at his office, Dr. Smith said that small island countries are expected to bear the brunt of the effects of climate change in the coming years.

The act was drafted in accordance with the territory’s 2012 Climate Change Adaptation Plan, which called for the creation of a Climate Change Trust Fund to help pay for the costs of dealing with the effects of climate change.

According to a draft from 2013, the fund would be paid for largely by environmental fees, and managed by a board.

Last May, officials said that globally, some $100 billion in financing will be available for climate change mitigation projects by 2020, and that the Climate Change Trust Fund will put the territory in good shape to receive its share of that funding.