Another delay of the Commission of Inquiry report that would have been due this month means it may not be delivered until April, Governor John Rankin said Tuesday. The delay …

END_OF_DOCUMENT_TOKEN_TO_BE_REPLACED 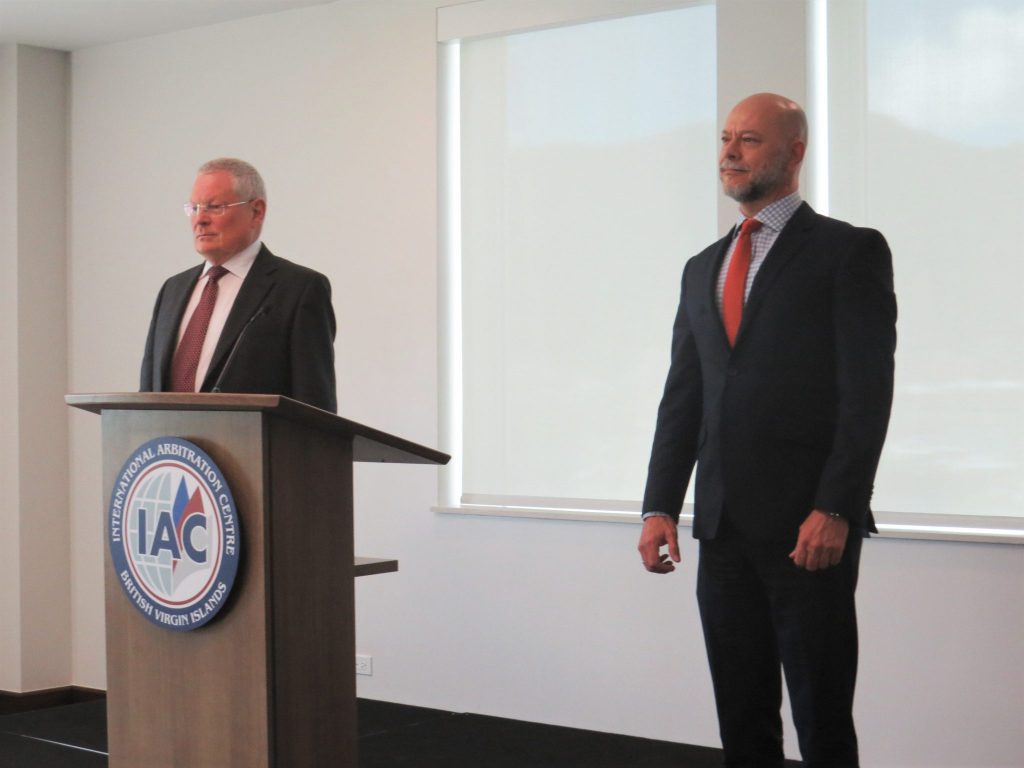 The timeline for the United Kingdom’s Commission of Inquiry was anticipated to be six months when the probe launched last January, but Governor John Rankin announced on Tuesday that he would grant an extension for the final report to April 2022. (File photo: DANA KAMPA)

Another delay of the Commission of Inquiry report that would have been due this month means it may not be delivered until April, Governor John Rankin said Tuesday.

The delay is the second: The report was originally meant to be delivered to the governor last July, but Mr. Rankin granted an extension until Jan. 19.

“I believe it is right that this process is completed carefully and methodically and to ensure that a complete report is delivered into the areas of concern that the commission is addressing,” Mr. Rankin said Tuesday. “Good governance is paramount to the success of any country, and I remain committed to supporting the COI in helping to achieve this for the Virgin Islands.”

The governor said the delay was needed so the commission could process the “huge amount of documentation” supplied by the Inquiry Response Unit.

He added that the COI team is still working with the unit to finalise any necessary redactions in the evidence “so the final report is transparent and to enable its full publication.”

COI Commissioner Sir Gary Hickinbottom has blamed the government for the delays. In a hearing on July 8, he said the “disorganised and unhelpful” disclosure of documents by the government’s Internal Response Unit and other issues disrupted the planned timeframe for the inquiry.

The COI complained repeatedly last year about issues with receiving documents on time in a usable manner, and many of the initial hearings were devoted to tracking down undisclosed information.

However, unit staff refuted claims about its failure to supply evidence, describing the challenges of providing thousands of pages of documents across numerous platforms while dealing with tight deadlines and lacking resources.

The commission doubled down on its claims in a press release on Tuesday.

“The COI has obtained very many documents from the BVI government, a large number of which the commissioner will wish to rely on in his report,” according to a statement provided by COI Secretary Steven Chandler. “As recorded elsewhere, these documents have been produced often in very poor order.”

The statement noted that elected ministers, including Cabinet members, did not submit their redaction requests in a timely manner despite the commissioner’s directions.

“Had such applications been made in a timely way, the commissioner could and would have been able to have published the documents already, which would have helped the BVI public to understand the issues as they arose,” the release stated.

The commission said it still intends to give the governor its final report and the evidence used to create it “in a form that might be published.”

“The commissioner will certainly do what he can to encourage the governor to publish them,” the statement added.