After taking a month-long break from holding hearings, the United Kingdom’s Commission of Inquiry is set to resume the process early next month. Then-Governor Gus Jaspert announced the inquiry in …

END_OF_DOCUMENT_TOKEN_TO_BE_REPLACED 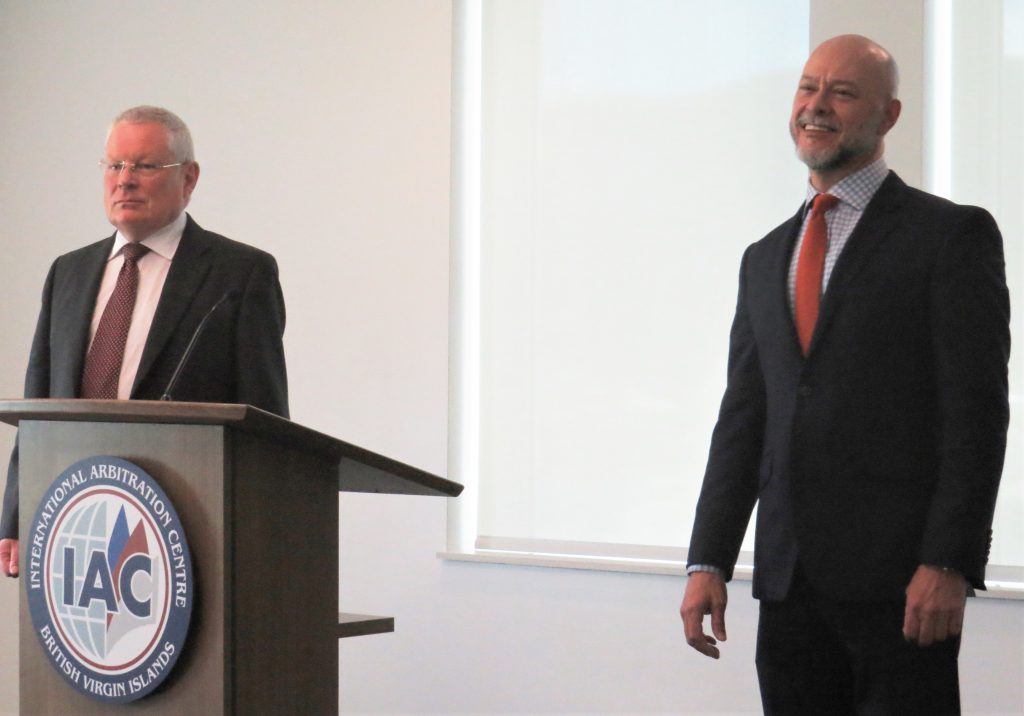 After taking a month-long break from holding hearings, the United Kingdom’s Commission of Inquiry is set to resume the process early next month.

Then-Governor Gus Jaspert announced the inquiry in January, and hearings began in early May.

After receiving a six-month extension from Governor John Rankin last month, Commissioner Sir Gary Hickinbottom said the team had tackled three of six main subjects it plans to investigate with “very few loose ends to tie up” and would pause the hearings.

Commission Secretary Steven Chandler said Aug. 25 that the proceedings will resume Sept. 6 with a directions hearing and testimony from Smiths Gore Director Edward Childs. In the coming weeks, the COI also plans to call Premier Andrew Fahie; Natural Resources, Labour and Immigration Minister Vincent Wheatley; and public officers in the NRLI Ministry, among others.

Speaker of the House Julian Willock said in a press conference on Aug. 18 that he and Deputy Speaker Neville Smith were seeking an injunction to prevent three COI lawyers — Bilal Rawat, Andrew King, and Rhea Harrikissoon — from working in the territory until the conclusion of a court case scheduled to start in October.

The case, which was also brought by the speakers, claims that the three lawyers have breached the Legal Profession Act 2015 by practising law in the territory without being admitted to do so, Mr. Willock said.

The COI did not address the claims in its announcements this week.