Developers assert that a proposed 145-slip marina will facilitate the economic “rebirth” of Coral Bay, St. John, and reclaim business away from this territory. But a group of United States …

END_OF_DOCUMENT_TOKEN_TO_BE_REPLACED 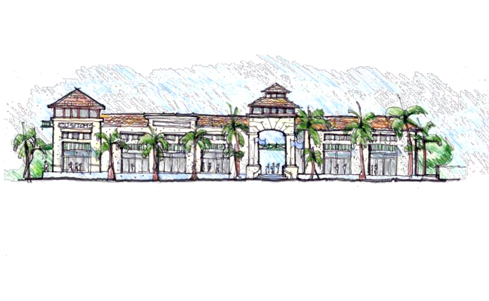 Developers assert that a proposed 145-slip marina will facilitate the economic “rebirth” of Coral Bay, St. John, and reclaim business away from this territory. But a group of United States Virgin Islands residents hope to stop the project, alleging that it will damage nearby ecosystems and irrevocably change the island’s successful tourism-based economy for the worse.

The Summer’s End Group LLC, which hopes to build the Summer’s End Yacht Club in Coral Bay, received its initial land and water use permits from the St. John Coastal Zone Management Committee on Oct. 1, according to the VI Daily News.

Plans, which have been in development for over five years, will add 120 parking spaces, a 56-seat restaurant, a marina office with customs and immigration facilities, and a fish and farmers market, the newspaper reported.

Developers hope to begin construction early next year, although the project still needs to obtain approval from the US Army Corps of Engineers.