More than two years after Hurricane Irma damaged most homes in the territory, the government has allotted funds to build three temporary housing units in Tortola and Anegada. The Recovery …

END_OF_DOCUMENT_TOKEN_TO_BE_REPLACED 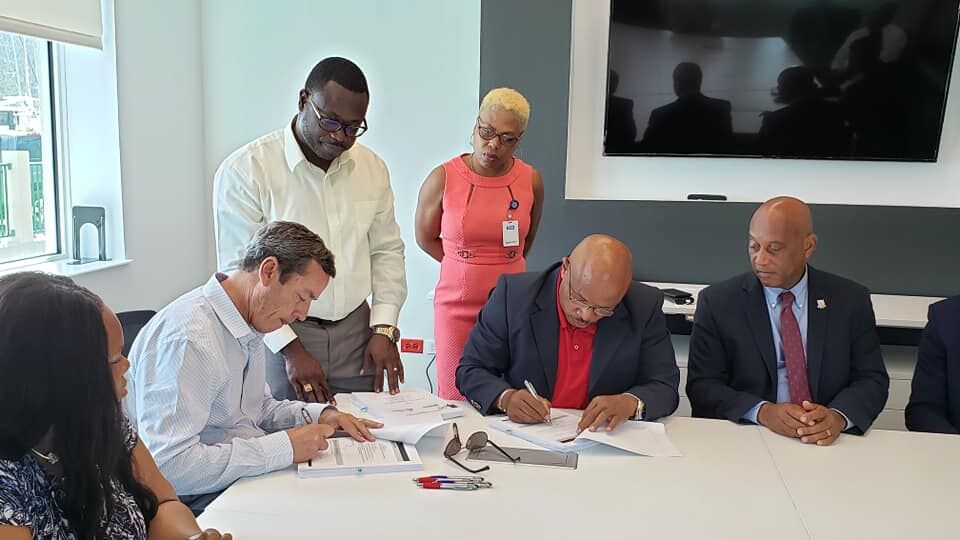 More than two years after Hurricane Irma damaged most homes in the territory, the government has allotted funds to build three temporary housing units in Tortola and Anegada.

The contract also includes electrical repairs to a fourth home. The temporary housing, the RDA stated in a Facebook post, is for “displaced persons.”

Residents in need of assistance applied to the Ministry of Health and Social Development, which sorted through the applications and decided on the recipients, according to Colene Penn, head of communications at the RDA.

The RDA added that there will be a second phase to the work, which consists of temporary units on Jost Van Dyke.

The information was announced last Thursday, when the agency promised that the contract for the work will be signed later this month.

The project was jointly funded by the government and Unite BVI, but attempts to learn the contribution breakdown from the RDA were not immediately successful.

As of early September, eight RDA projects were in operation, and four had been completed.

Though Premier Andrew Fahie recently expressed disappointment in the pace of the RDA, which was set up by government in part to meet requirements in securing a loan guarantee from the United Kingdom, he recently stated that the government plans to work closely with the agency.