Crime > Cops honoured with a luncheon

Cops honoured with a luncheon

Commissioner Michael Matthews honoured 112 police officers for their service and dedication last Thursday at a luncheon that was also attended by Deputy Governor David Archer Jr. and Deputy Premier …

END_OF_DOCUMENT_TOKEN_TO_BE_REPLACED 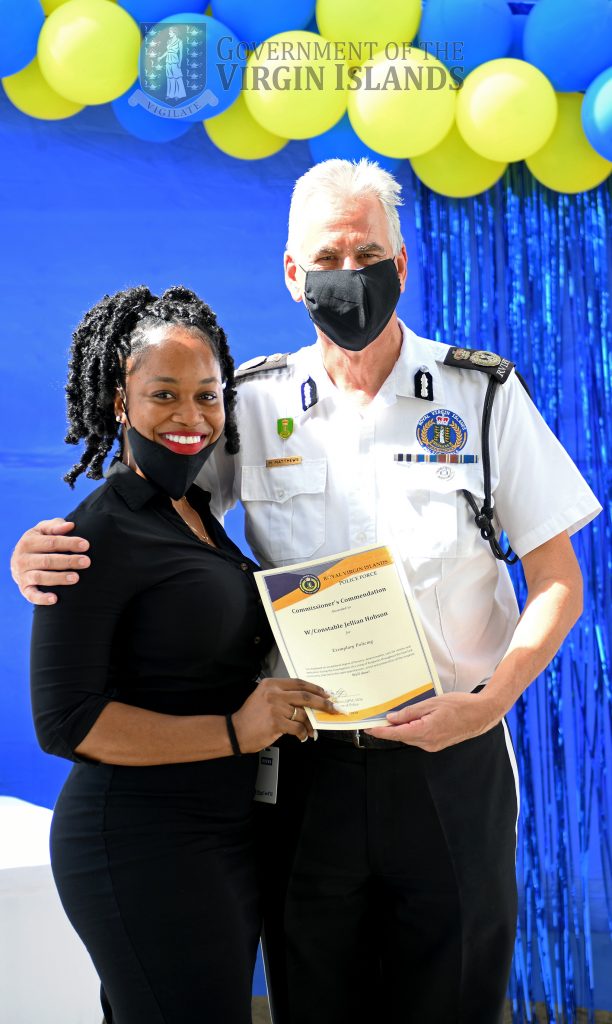 The officers in attendance received either a certificate of commendation or an award recognising exemplary policing, meritorious conduct or leadership, police stated.

“I have officers who exceed even my expectations to bring about an arrest, confiscate illegal items and aid a member of the public, some in one night,” Mr. Matthews said.

“However, because of the nature of this profession, these officers can never be publicly celebrated. Today, our esteemed officials and colleagues in the profession can get to see and appreciate this work.”