Coronavirus has not arrived on Virgin Islands shores, but it may already be having an effect on one of the territory’s flagship industries. Hong Kong branches of VI financial services …

END_OF_DOCUMENT_TOKEN_TO_BE_REPLACED 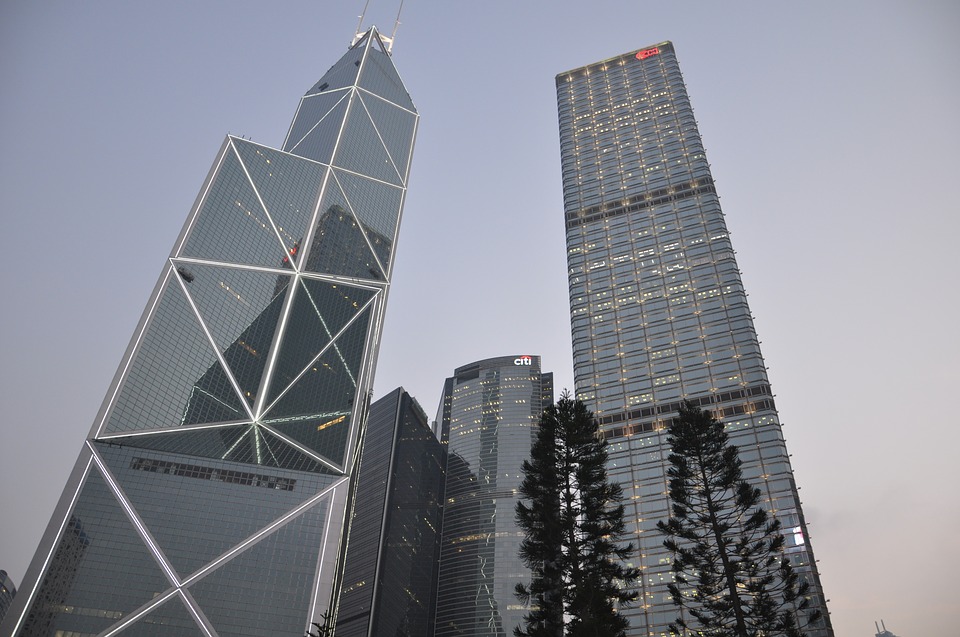 VI financial services firms in Hong Kong (shown) have temporarily closed their doors due to the coronavirus outbreak. (Photo: xiongjie5698/Pixabay)

Coronavirus has not arrived on Virgin Islands shores, but it may already be having an effect on one of the territory’s flagship industries.
Hong Kong branches of VI financial services firms — along with many other businesses based there and in China — have temporarily closed their physical offices to protect employees from the deadly virus, and incorporations may have begun to take a hit.

“The sense on the street in the BVI is that there are fewer company formations over the last couple of weeks,” said Robert Briant, partner and head of the corporate division at Conyers, though he added that in the absence of official records it’s difficult to tell.

“What’s not clear is whether they’ll come back in a rush when this passes. I suspect so, because the work just doesn’t disappear. But there will be a knock-on effect on the Chinese and Hong Kong economy.”

Chinese clients are the source of around 40 percent of the trillions of dollars mediated through the VI.

Mr. Briant added that in the wake of the Lunar New Year on Jan. 25, most offices in Hong Kong closed and have yet to reopen, making the normally lively business district quiet.

“Most families are in their home or in their narrow radius where they live going to the local grocery store,” he said.

“That’s considered to be safe, so you don’t get people working in an office or in groups in closed environments, which would encourage the spread of the coronavirus.”

Although with today’s technology, most work can be done remotely, there are disadvantages to the isolation of workers, Mr. Briant said.

“There is something about the office environment that either you have your better equipment … or just the interaction that people do on a day-to-day basis,” he said, adding that the current situation is “not a perfect
work environment.”

Closed offices include BVI House Asia, the arm of the VI government charged with promoting financial services in the region. On Feb. 3, the agency posted on its website that its team “will be working remotely
until further notice.”

The notice added that employees would continue to “monitor the status of the coronavirus outbreak in the region; safeguard the health, safety and well-being of our employees in Hong Kong; and keep the industry informed.”

More than 43,000 cases of the virus have now been confirmed in 25 countries. The death toll has exceeded 1,000, largely in mainland China.

As yet, there have been no confirmed cases in the VI or the Caribbean.

However, yesterday the St. Lucia government reported that a non-national who arrived Tuesday from a “nearby territory” on a private yacht had been “placed on medical quarantine at a public health facility” to be assessed for symptoms according to coronavirus protocols.

The World Health Organisation, which has declared a public health emergency, is urging a coordinated international response, and VI authorities said they are complying by working with agencies abroad
to determine the best response. Mr. Briant said the possible long-term effect on business is secondary to that of the potential impact on human health.

“Seventy-nine people died [Sunday], so of course we are hugely concerned,” he said. “Is there going to be a knock-on impact on BVI? Likely. Permanent? Unclear. But frankly each of those are secondary as opposed to the primary concern of the health of people
around the world.”