Premier Andrew Fahie has signed a contract with a United States-based consultant to help devise a scheme that will insure money deposited into Virgin Island banks, commencing an effort to …

END_OF_DOCUMENT_TOKEN_TO_BE_REPLACED 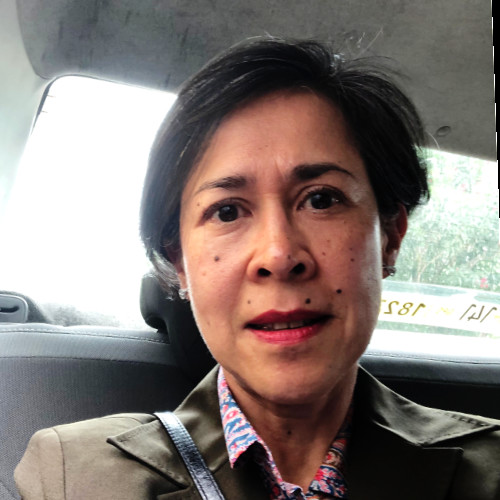 Premier Andrew Fahie has signed a contract with a United States-based consultant to help devise a scheme that will insure money deposited into Virgin Island banks, commencing an effort to enforce a long-impotent law, he said last Thursday in the House of Assembly.

Functioning as a corporate body that will draw upon a fund to insure depositors — thereby maintaining confidence in the territory’s banking system and protecting clients who cannot properly assess the risks of making certain deposits — the Virgin Islands Deposit Insurance Corporation will give teeth to the VI Deposit Insurance Act, 2016, Mr. Fahie said.

In a statement delivered in the HOA, the premier provided few details about how the scheme will work, but he said that with the help of consultant Vilma Rosa Leon-York, a deposit insurance expert who also consults for the US Department of the Treasury, the corporation should be implemented by Jan.1, 2021.

“Establishment of such a scheme would provide your government, in conjunction with the supervisory and regulatory authorities, with a more formal mechanism for dealing with problem financial institutions, with a view to protecting depositors and their funds,” Mr. Fahie said.

No longer will residents have to rely on faith and oversight by the Financial Services Commission to ensure the security of their deposits, the premier explained.

“The scheme will, therefore, replace discretion with an established legal regime, thus allowing for a faster and more consistent administrative process,” he said.

What this process will entail is not exactly clear, but the premier assured lawmakers that the programme will satisfy recommendations laid out in a 2009 report on British offshore financial centres by the late British politician Michael Foot, and a 2010 assessment of global financial sectors by the International Monetary Fund.

The premier added that the DIC will “meet international requirements,” though he didn’t specify the requirements to which he was referring.

Ms. Leon-York has been a consultant to the US Department of the Treasury for nine years and has helped devise similar deposit insurance schemes in countries including El Salvador, Thailand and Tunisia, according to her LinkedIn account.

Here, the premier said, her work “is expected to take approximately 928 hours or 24 weeks to complete over a one-year period.”

In addition to employing Ms. Leon-York, government will assemble a board to oversee the DIC’s functions, Mr. Fahie said, though he did not specify when or how board members will be selected.

After the act passed in 2016, lawmakers struggled to fill key roles of the DIC, including chief executive officer, then-Financial Secretary Neil Smith said that year.

At the time, government also negotiated with banks the amount of premiums they would pay as part of the scheme: Though member institutions will provide the majority of funds, taxpayers will contribute an initial $4 million, according to the act.

“Since the passage of the act, the Ministry of Finance has been tasked with the development of subsidiary legislation and resolution powers to support the act,” he said, adding, “Identifying individuals who possess the expertise in this specialised field [has] proven to be elusive, and as a result the Ministry of Finance has been having difficulties sourcing such a specialist that can address the legal requirements required to develop a framework of establishing a DIC.”

Mr. Fahie did not disclose the cost of the consultancy contract, and attempts to reach officials in his administration were unsuccessful.