Active Covid-19 cases continue to drop in the territory, with 181 reported when the government released its most recent figures on Monday — down from 272 on Friday. However, two …

END_OF_DOCUMENT_TOKEN_TO_BE_REPLACED 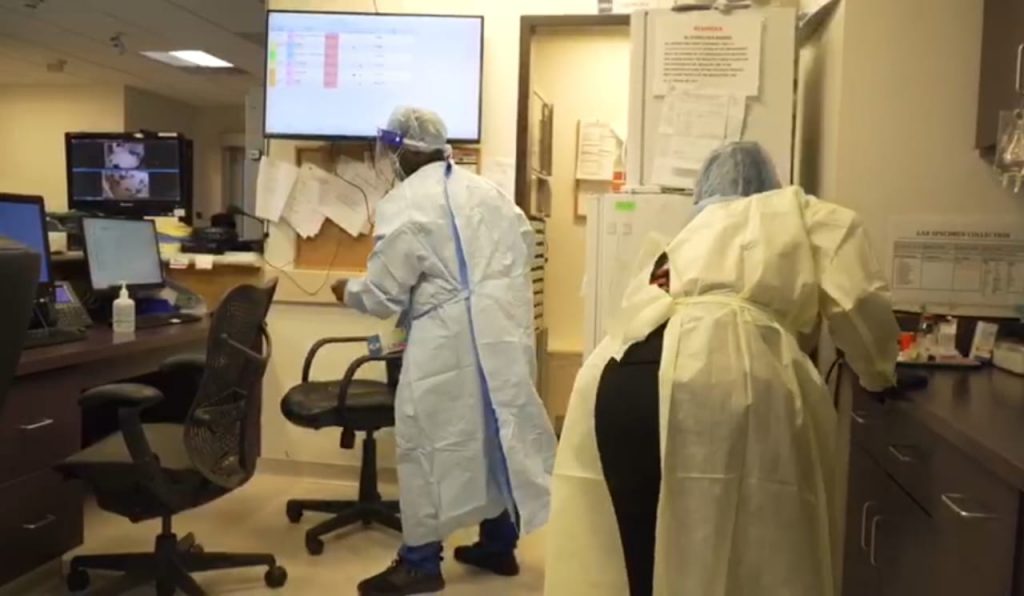 Active Covid-19 cases continue to drop in the territory, with 181 reported when the government released its most recent figures on Monday — down from 272 on Friday.

However, two more Covid- 19 deaths were also reported between Friday and Monday, bringing the total since the start of the pandemic up to 51.

“This wave of the virus is severely impacting our seniors and immune-compromised persons, according to the data,” Health and Social Development Carvin Malone said after expressing condolences. “Omicron is a milder form of the disease, but it is enhancing the vulnerability of older persons with chronic diseases to more severe disease, hospitalisation and death with Covid.”

Ninety of the active cases reported Monday were found locally and through contact tracing, according to government.

A majority of the cases were found on Tortola, which had 148 as of Monday. Virgin Gorda recorded 24, and Jost Van Dyke had nine.

Twelve people remained hospitalised as of Monday, and the total number of fully vaccinated residents stood at 17,267.

The BVI Health Services Authority hosted a vaccination drive over the weekend at the Festival Village Grounds in Road Town from 9 a.m. to 5 p.m.

Both the AstraZeneca and Pfizer vaccine were available in first, second and booster dose options.

“We are hoping that by putting this data forward persons would get a clearer picture of the favourable results of vaccination,” said BVIHSA Director of Primary Health Care Dr. Natasha Frett.