Deceased scooter rider was a helicopter rider who ‘lived his dreams’

Police have identified South African Henrique David Dos Santos, 55, of Belmont Estate, as the scooter rider who died after crashing into another vehicle near Havers on March 1. Although …

END_OF_DOCUMENT_TOKEN_TO_BE_REPLACED 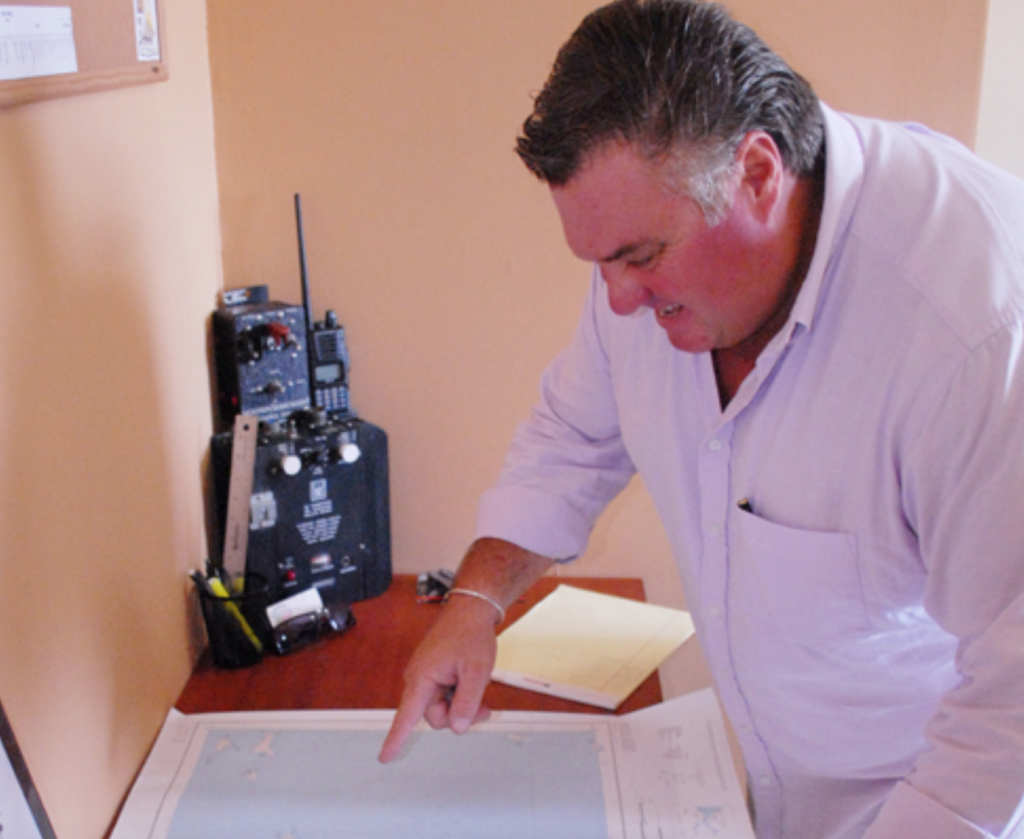 Police have identified South African Henrique David Dos Santos, 55, of Belmont Estate, as the scooter rider who died after crashing into another vehicle near Havers on March 1.

Although the police’s road unit is still investigating the cause of the collision, “initial inquiries indicate that the collision occurred as the vehicle entered the Sir Francis Drake Highway from a minor road,” Police Information Officer Diane Drayton stated on March 2.

“The deceased was heading east on the same highway.”

Police initially said that Mr. Dos Santos, who was known as “Ricky,” was found unresponsive at the scene.

A professional helicopter pilot, Mr. Dos Santos was the co-owner of Antilles Helicopter Services, a Virgin Islands company that offered scenic tours as well as medical assistance, airport transfers, and other services, according to the BVI Tourist Board.

‘He lived his dreams’

He was also a man who lived every day to the fullest, his partner Wendy van Breda said during a Tuesday interview.

An avid aviator and motorbike rider who loved the Virgin Islands, Mr. Dos Santos was inspired to start the helicopter business as a new way to share the territory’s beauty, she added.

“He lived his dreams and achieved them, and that’s just who he was,” Ms. van Breda said. “There’s a lot to remember him by.”