A regime designed to protect bank customers’ deposits has a new target date of 2022, as a consultant hired last year continues her work on subsidiary legislation to the Virgin …

END_OF_DOCUMENT_TOKEN_TO_BE_REPLACED 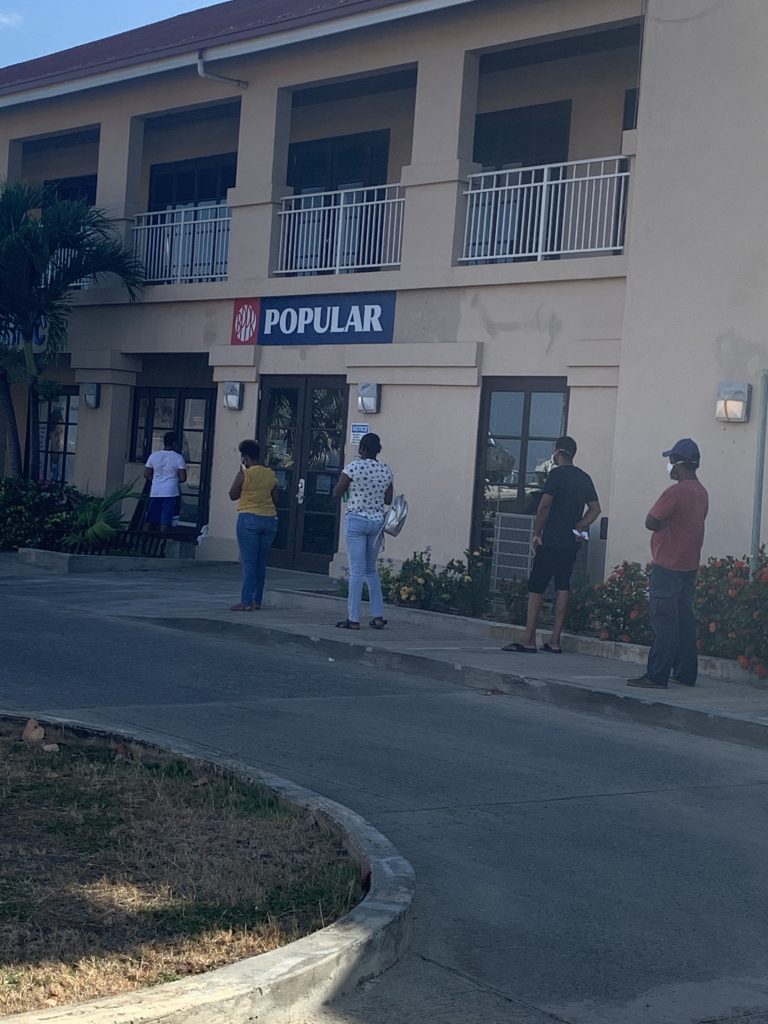 A regime designed to protect bank customers’ deposits has a new target date of 2022, as a consultant hired last year continues her work on subsidiary legislation to the Virgin Islands Deposit Insurance Act 2016 amid the challenges of the Covid-19 pandemic, Premier Andrew Fahie said last Thursday in the House of Assembly in response to a question from opposition member Mitch Turnbull (R-D2).

Since the passage of the act, the Ministry of Finance has begun working on subsidiary legislation to support it.

In February 2020, Mr. Fahie announced that government had signed a contract for an undisclosed amount with United States-based consultant Vilma Rosa Leon-York to aid in creating a legal and resolution framework for the VIDI Corporation.

Ms. Leon-York has been a consultant to the US Department of the Treasury for 10 years and has helped devise similar deposit insurance schemes in countries including El Salvador, Thailand and Tunisia, according to her LinkedIn account.

At an HOA sitting at the time he announced the consultancy, Mr. Fahie said that he planned to have the corporation implemented by Jan. 1, 2021, explaining that the work was expected to take “approximately 928 hours, or 24 weeks, to complete over a one-year period.”

Last Thursday, he said the government is now at the “advanced stage of this work,” with a target completion date of mid-second quarter of this year.

He added that government is poised to establish the VIDI Corporation “with a target date of early 2022.”

Ms. Leon-York has already drafted subsidiary legislation covering five legal areas within the act, as well as amendments needed to name the VIDIC as the deposit insurance and resolution authority in other laws including the Financial Services Commission Act, the Banks and Trust Companies Act, and the Insolvency Act, the premier said.

In announcing the consultancy in 2020, the premier said the insurance regime would increase consumer confidence and stability, especially benefitting consumers “not in a position to assess the risks of the institution in which they may put their hard-earned savings.”

He added that the system would also prevent bank runs that might destabilise the territory’s monetary system, and allow a stable legal regime helping government to deal with “problem financial institutions.”

In addition to employing Ms. Leon-York, Mr. Fahie said last year that the government will assemble a board to oversee the VIDI Corporation’s functions, though he did not specify when or how board members would be selected.

In 2016, government also negotiated with banks the amount of premiums they would pay as part of the scheme. Though member institutions are to provide the majority of funds, taxpayers are required by the act to contribute an initial $4 million. In his statement last Thursday, the premier did not specify whether the $4 million had been spent yet.