As the Commission of Inquiry continued its work here in the territory, Deputy Premier Dr. Natalio “Sowande” Wheatley repeated the government’s often-stated complaints about the process this month before a …

END_OF_DOCUMENT_TOKEN_TO_BE_REPLACED 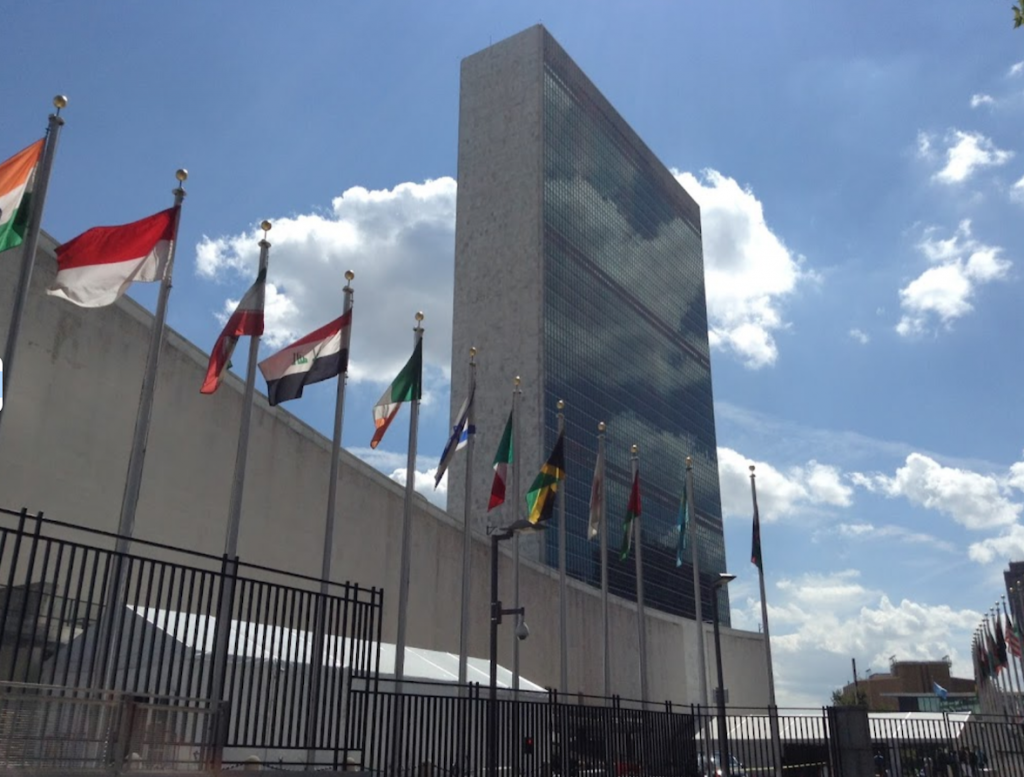 As the Commission of Inquiry continued its work here in the territory, Deputy Premier Dr. Natalio “Sowande” Wheatley repeated the government’s often-stated complaints about the process this month before a United Nations committee focused on decolonisation, according to Government Information Services.

“Despite the questionable motives behind the calling of the inquiry, along with the tremendous disruption to the operation of the public service, the locally elected government of two years and seven months and the territory’s hardworking public servants have fully cooperated as we have nothing to hide,” Dr. Wheatley told the Special Political and Decolonization Committee at the 76th United Nations General Assembly in New York on Oct. 6.

Such allegations, however, have been sharply disputed by the COI, which has alleged that the government has not in fact provided information in a timely or complete manner as requested.

But Dr. Wheatley said otherwise at the UN meeting.

“The tremendous administrative burden of meeting unreasonable deadlines has taken away precious time and attention from hurricane preparedness and Covid-19 response, including responding to recent outbreaks,” he added. “We have also noted that the commission has shifted its focus from supposed corruption to now the ability of the local government to govern the islands.”

He also said the proceedings are being conducted “like a public trial,” and that the local government has “no right of rebuttal” and is not allowed to cross-examine witnesses.

“Locally, this has raised very deep suspicions about what the intent of the inquiry is and whether the goal is to lay the groundwork for the local government to be stripped of its powers in areas such as immigration, lands and other things,” he stated.

While it is accurate that the COI has not typically allowed cross-examinations so far, it has given government representatives the chance to respond to “potential criticisms” that have arisen over the course of testimony.

“We are also very worried that the former ministerial leadership at the UK Foreign, Commonwealth and Development Office possibly intended to use the Commission of Inquiry to find a pretext to impose direct colonial rule through the suspension of the Constitution, as was done in the specific circumstances of the Turks and Caicos Islands in 2009,” he said. “We are also very concerned about the UK potentially seeking to roll back the autonomy of the British Virgin Islands by taking over the finances of the local government, which are stable, and other draconian measures.”

He added, however, that he believes there is an opportunity for the UK to change from this course.

“The recent ministerial and civil servant level changes at the UK Foreign Ministry present an opportunity for the UK and the British Virgin Islands to reset our relationship through a new modern partnership that departs from the colonial past,” he stated. “United Kingdom support for the local government’s Covid-19 response demonstrates that such a modern partnership is possible.”

The committee remains in session at UN Headquarters in New York until Nov. 11 and will soon vote on a resolution on the VI that supports upholding self-governance and the right to self-determination in the territory, according to GIS.

Dr. Wheatley was joined by Special Envoy of the Premier Benito Wheatley.