This year, the Caribbean struggled with economic turmoil due to the ongoing pandemic, a major volcanic eruption in St. Vincent, and an earthquake in Haiti. But amid the upheaval, the …

END_OF_DOCUMENT_TOKEN_TO_BE_REPLACED 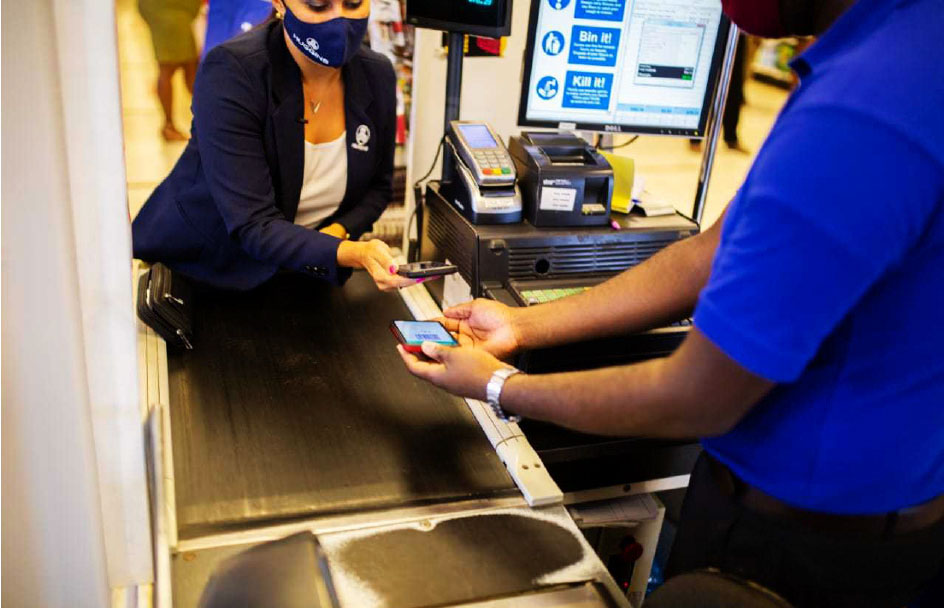 This year, the Caribbean struggled with economic turmoil due to the ongoing pandemic, a major volcanic eruption in St. Vincent, and an earthquake in Haiti.

But amid the upheaval, the Eastern Caribbean Central Bank also managed to launch a pilot programme in March for the region’s first secure digital sovereign currency, known as DCash.

One of the biggest challenges for rolling out the pilot programme among several different islands was the “fragmentation” of the financial system, said Sharmyn Powell, chief risk officer for the ECCB, in a webinar last month hosted by the Island Finance Forum exploring the possibilities for fintech in the region.

Although DCash is not a cryptocurrency and cannot be mined in the same manner as Bitcoin, it makes use of blockchain for security, its creators said.

DCash is issued by the ECCB and distributed by licensed banks and financial institutions in the ECCU. Consumers and merchants will use their smart devices to access it.

The first-ever DCash consumer-to-merchant transaction was successfully completed on Feb. 12 at Geo F. Huggins’ Foodland in Grenada, prior to a public launch in March.

The pilot programme will eventually include Antigua and Barbuda, Grenada, St. Kitts and Nevis, and St. Lucia before moving on to St. Vincent and the rest of the region.

Although the Virgin Islands has toyed with creating its own digital currency in the past, the VI is not part of the ECCU and residents will be unlikely to be able to use DCash here.

Simon Chantry, the CIO of Bitt, the Canada-based fintech company that partnered with the bank to launch the currency, explained during the webinar why the launch of DCash signals a digital transformation in the region.

“When you think of payments innovation that came out after the dot com boom and with the likes of PayPal and Zelle and Venmo and Stripe, all of these firms were internet native payment applications, but they were writing on legacy payment rails, as they were still using the same plumbing, the same financial system, that’s been in use for decades, if not in some cases centuries,” he said. “Whereas Bitcoin and cryptocurrencies and stablecoins and [centralbank digital currencies such as DCash] are literally born out of the internet.”

The ECCB operates the DCash network, which is based on Bitt’s end-to-end digital currency management system, with its platform underpinning the digital currency itself, allowing the ECCB to mint and issue DCash.

But a key to the currency, Ms. Powell said, is that bank accounts are not needed for day-to-day transactions.

“We have some persons that are excluded from financial services, and with DCash you can have access to a bank and everyone can be included; then that helps to move us out, to push us forward,” she said. “If you’re going to move forward on the development process, there has to be ease of use.”

Launching in the midst of the Covid-19 pandemic highlighted the use of remote, cross-border and cross-institution transactions, the speakers both said.

After the pilot, the ECCB plans to roll out DCash to four additional countries in the ECCU by the end of the year.

Ms. Powell said they have sped up the timeline of the rollout to St. Vincent and the Grenadines as the islands struggle to recover from the aftermath of the La Soufriere volcanic eruption.

“We sought to have a solution that would reduce restrictions and make it easier for us to transact within the country and also across the countries,” Ms. Powell said.

Mr. Chantry added, “We actually started as a bitcoin exchange. We were the first blockchain company in the Caribbean. And we’ve morphed into a central bank digital currency technology firm over the last seven years. We are very passionate about the underlying technology.”