Earl “Bob” Hodge, who in recent years successfully dodged the United States’ repeated attempts to extradite him on drug-trafficking charges, was shot and killed at his home in Hannahs Estate …

END_OF_DOCUMENT_TOKEN_TO_BE_REPLACED 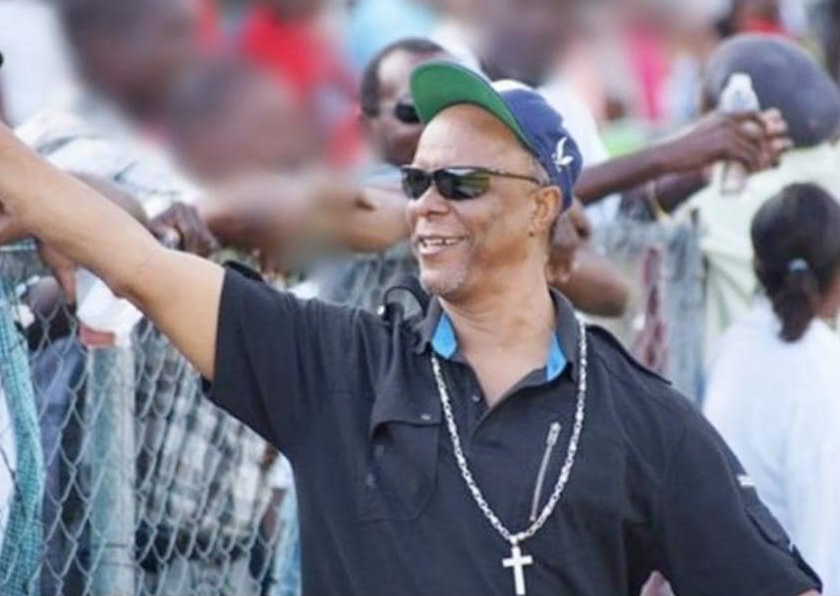 Earl “Bob” Hodge was shot and killed at his Hannahs Estate home on Feb. 9. (Photo: PROVIDED)

Earl “Bob” Hodge, who in recent years successfully dodged the United States’ repeated attempts to extradite him on drug-trafficking charges, was shot and killed at his home in Hannahs Estate around 8 p.m. Feb. 9 night, police said in a brief statement yesterday.

“Police are asking persons who have information that can assist homicide detectives in their investigation” to contact the Intelligence Unit at 368-93398, police stated.

After news of Mr. Hodge’s death broke, several people took to social media to commemorate him.

“Bob literally was the first person along with his family to take a chance and believed in Showtime Band BVI, giving us our first ever gig at Coconut Branch Brewers Bay,” musician Eustace “Boss” Freeman wrote yesterday morning.

“In many ways, I feel like I owe my music career to Bob and his wife Letty. Mr. Gunman, the murders need to stop.”

Mr. Hodge and his wife, Violet “Letty” Hodge, were also well-known in the VI horse-racing circuit.

One of their horses, Aspectation, bested the field in races on St. Thomas, St. Croix and Tortola before its death in 2015.

Though Mr. Hodge always strongly denied any wrongdoing, he had been accused of involvement in criminal enterprises active in the VI, including during a trial against his wife, which ended with her getting a six-year prison sentence and a $100,000 fine in 2016 for conspiracy to import cocaine.

During a video-link testimony in Ms. Hodge’s trial, James Springette, a convicted drug kingpin serving a 20-year prison sentence in the US, alleged that he worked with Mr. and Ms. Hodge in the early 2000s to establish a drug-smuggling operation that would run thousands of kilograms of cocaine through the VI and into the US.

Another convicted cocaine trafficker serving time in the US, Eduardo Diaz, alleged in 2015 that he had counted millions of dollars in Mr. Hodge’s Hannahs Estate home, and that he had witnessed Mr. Hodge retrieve cocaine air-dropped into VI waters.

The US attempted three times to extradite Mr. Hodge in connection with alleged drug smuggling, but each time it failed following a court battle.

In 2018, High Court Judge Godfrey Smith ruled against extraditing Mr. Hodge and another alleged drug trafficker to the US, stating that the accusations were of “a VI nature” and could therefore be effectively tried in the territory, and citing statistics that black men in the US often serve longer prison sentences than white men facing similar charges.

However, related local charges filed against Mr. Hodge in 2011 had been dropped in 2012, and they were not brought again.