Opinions and Commentary > EDITORIAL: A healthy dialogue at the end of an era

EDITORIAL: A healthy dialogue at the end of an era

The death of Queen Elizabeth II marks the end of an era. This month, the curtain dropped on a record 70-year reign that saw the Queen greet 15 British prime …

END_OF_DOCUMENT_TOKEN_TO_BE_REPLACED 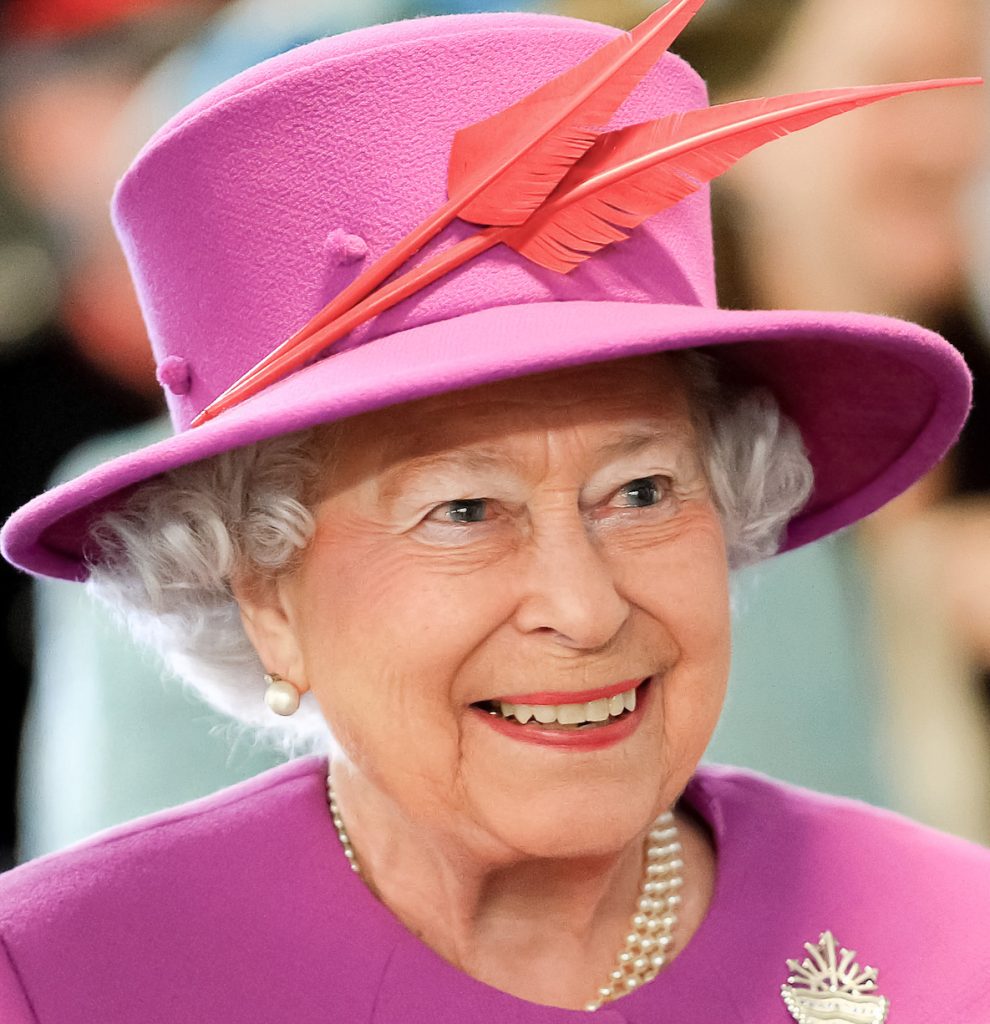 The death of Queen Elizabeth II marks the end of an era.

This month, the curtain dropped on a record 70-year reign that saw the Queen greet 15 British prime ministers while navigating historical events as wide-ranging as the Cold War, the unravelling of the British Empire, the advent of the internet, and Brexit.

Her death has also ignited a vigorous debate here and abroad about royalty, colonialism, and what it means to mourn a monarch in the 21st Century.

In recent days, the Queen’s admirers have lauded her steadfast commitment to duty, her tireless support of democracy and other laudable values, and the stability she provided Britain and the rest of the Commonwealth in uncertain times.

Others, however, have expressed reluctance to mourn the head of a monarchy responsible for historical atrocities such as the trans-Atlantic slave trade. The brutality, they point out, continued into the Queen’s reign with suppression, torture and executions under the leadership of some British colonial authorities as the empire unravelled. For much of the Caribbean and Africa, it is a particularly sore point that she never apologised for the slave trade or agreed to consider reparations to countries adversely affected by it.

These vastly divergent perspectives on the Queen’s reign both reflect important truths. And the ongoing dialogue about them is a good thing.

It is hard to imagine such discussions taking place even ten years ago. But much has changed over the past decade, which has seen the Black Lives Matter movement, the Windrush scandal, Barbados’ removal of the monarch as its head of state, and mounting calls for reparations from the Caribbean Community and other former colonies.

Even the Queen’s successor, now King Charles III, has acknowledged the changing tide: Last year, he condemned the “appalling atrocity of slavery.” (This statement was a no-brainer, to be sure, but in making it he nevertheless went a step further than his mother ever did.)

Such changes represent important progress. After all, for the better part of 400 years, the predominant historical narrative taught in the United Kingdom and her colonies downplayed the atrocities of the slave trade and other brutalities, promulgating instead an absurd depiction of the colonisers as benevolent civilisers.

The ramifications persist to this day. Given this context, the reexamination of colonial history must continue. It is especially important here in the VI — one of the 14 overseas territories that are still effectively UK colonies — as it prepares for a constitutional review and enacts other badly needed reforms under the threat of UK direct rule following the Commission of Inquiry.

In considering the Queen’s legacy, then, a mature dialogue is needed that eschews vitriol and works to untangle the complexities of history in an open and honest manner.

The Queen, like any historical figure of such stature, of course saw successes and failures during her 70 years on the throne. Surely, it is okay to honour the former and condemn the latter while assessing her legacy with the benefit of hindsight.

Indeed, the future of humanity hinges on the ability to use such difficult conversations to help map the way forward to a more progressive, equitable and compassionate world.

This dialogue — however controversial it may be — is also very much a part of the Queen’s legacy. We don’t doubt that she would approve.

May she rest in peace.