The affordable housing project at Joes Hill could significantly benefit a segment of the Virgin Islands community that is often overlooked and marginalised. But to make it work, government leaders …

END_OF_DOCUMENT_TOKEN_TO_BE_REPLACED 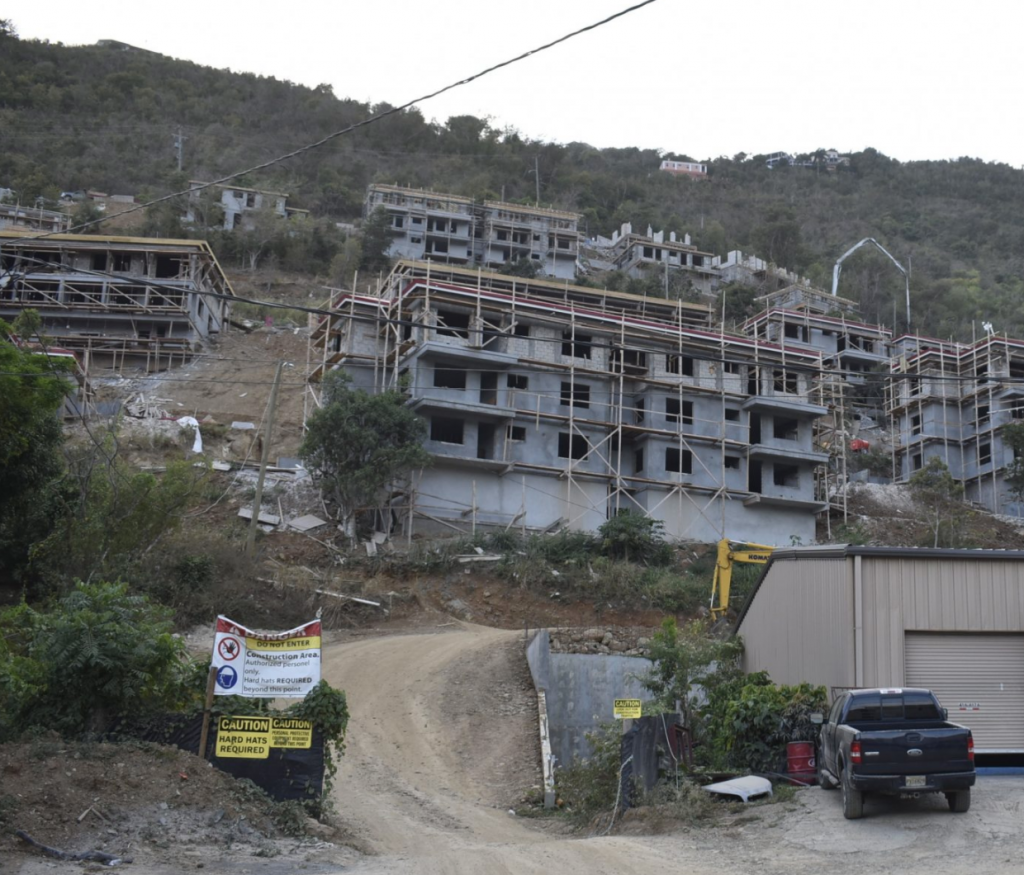 The affordable housing project at Joes Hill could significantly benefit a segment of the Virgin Islands community that is often overlooked and marginalised.

But to make it work, government leaders and the Social Security Board must start communicating more information to potential homebuyers and the general public, and they must ensure that the process of distributing the homes is fair, transparent and apolitical.

The programme could certainly fill a need in the territory. Many residents, after all, cannot afford a home here. Land itself is expensive, with the smallest parcel generally costing at least $50,000 to $100,000.

After that, the cost to build even a modest home is hundreds of thousands more.

Such prices may not be daunting for a successful business owner or someone earning a lucrative salary in the territory’s financial industry. But for anyone earning a middle- or lower-class annual income of less than $60,000 or so — which is very common in the territory — these costs can be unmanageable even after decades of saving. And someone making minimum wage, who would earn about $13,000 in a year, could not even think of home ownership.

The affordable housing programme could offer a leg up. But to date, we don’t know much about it, and the SSB, which is funding it, has produced no comprehensive plan for its finances and management.

Instead, information about the $18 million project has trickled out very slowly, starting when ground first was broken in 2017 and continuing after the initiative was rebranded last year as part of the Covid-19 economic stimulus package.

Last month in the House of Assembly, Natural Resources, Labour and Immigration Minister Vincent Wheatley provided the most comprehensive update we have heard yet.

First, he explained that the homes will be sold only to Virgin Islanders, belongers and residents who have lived here for at least 20 years. Their primary residence must be the VI, they must complete an education programme, and they must secure a mortgage from a “local” bank, he added.

These requirements all seem reasonable.

Mr. Wheatley also said that the entire project — 51 residential units, along with commercial space — is expected to be completed by the end of May 2022, 13 months ahead of schedule. We are glad to hear of the progress. But many questions remain unanswered.

Most importantly, will the homes actually sell? We know many residents would like an affordable home, but we wonder how many of them will be able to scrape together enough for a down payment during these difficult economic times.

And even if government decides to assist by somehow backing the loans, will enough potential buyers be interested in investing in the new community in the first place?

Conversely, if demand is very high, how will applicants be chosen? To date, officials have not explained the process, which has much potential to be politicised.

To interest residents, then, the government will need to plan ahead. Starting now, officials should be courting homebuyers and providing the detailed information they need to know before they commit.

For example, what is the cost range of the homes? And if a buyer decides to move on, will they be able to resell their home or rent it out?

Additionally, what will happen if not enough buyers emerge to fill the 51 homes right away? Will they be rented out instead? Will they sit empty? Who will manage them, and who will be responsible for the upkeep of the new neighbourhood? Will homeowners be charged community fees?

Similarly, what businesses will operate in the commercial spaces? How will they be selected? Will enough of them be interested to fill the available spaces? If not, will the spaces sit empty?

Does the SSB, for instance, have a plan to recoup the $18 million it has spent to build the 25 buildings in the complex, and with interest? We assume that the agency will receive the money each time one of the homes is sold. But here again, what if all of them don’t sell? How will the SSB recoup its investment then?

Long before breaking ground on the project, the SSB should have produced a detailed plan answering all of these questions. Unfortunately, it didn’t.

We hope to hear more very soon. The success of the housing project may well depend on it.