Dear Premier Andrew Fahie: We noticed that you went on a media blitz in recent days, giving interviews on talk shows broadcast on the radio and on Facebook. We were …

END_OF_DOCUMENT_TOKEN_TO_BE_REPLACED 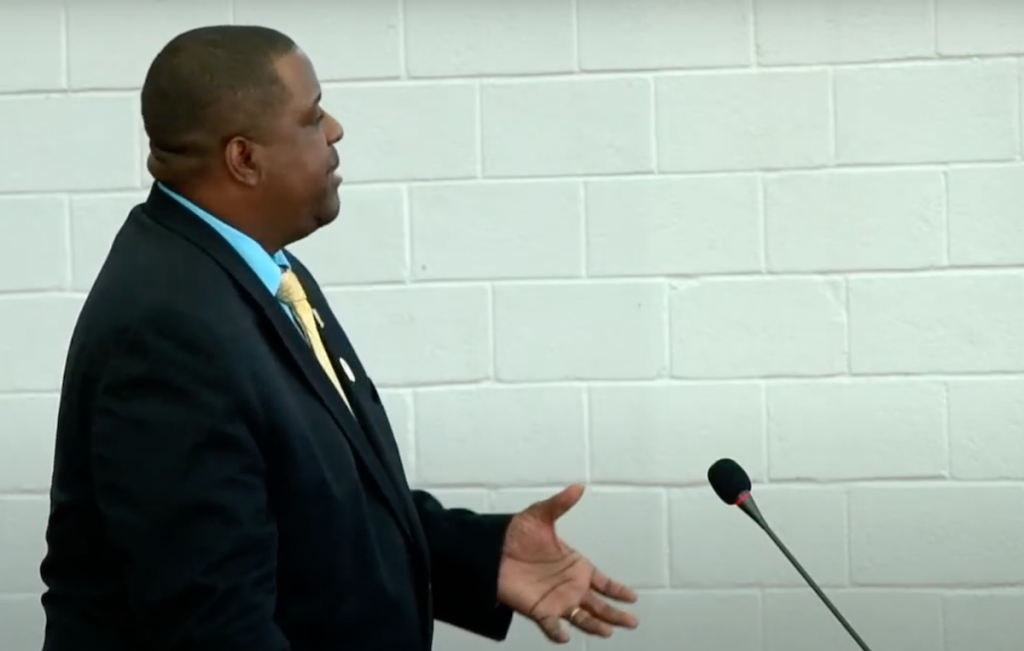 We noticed that you went on a media blitz in recent days, giving interviews on talk shows broadcast on the radio and on Facebook.

We were glad to see you speaking to the public, but we also noticed that you didn’t include us, even though our reporters typically request interviews with you on a weekly basis.

In fact, you haven’t granted us a single sit-down interview since your government came to power in February 2019.

At most, you have on occasion provided Beacon reporters with a quick comment via WhatsApp or a short blurb when we approached you at an event.

But our efforts to ask you bigger questions for the in-depth print coverage in which we specialise have come up dry.

For the Beacon — a respected newspaper of record since 1984 — such an egregious lack of access to a premier or chief minister has been unprecedented for at least two decades.

Both of your predecessors, Dr. Orlando Smith and Ralph O’Neal, could be difficult to reach at times, but with a little patience they almost always would agree to schedule a sit-down interview with us.

Your longstanding refusal to do the same is especially problematical given our struggles to get information about your government from other sources. Often, the public officers who should be able to answer our questions refer us to you.

We find that even Government Information Services has become more reluctant to provide information under your administration.

Meanwhile, you have held precious few press conferences since you came to power. Here again, Dr. Smith and Mr. O’Neal outshone you: Both announced policies of meeting with the press monthly.

Though Mr. O’Neal often did not follow through with this promise, we believe he tried for extended periods, and Dr. Smith typically held the sessions every few weeks.

Your failure to follow in their footsteps is extremely troubling, and we feel that the territory has suffered as public business has been carried out increasingly behind closed doors.

You came to office promising greater government transparency, but so far you have not met that bar. In fact, you have made strides in the opposite direction. We wonder why.

We recognise that the Beacon’s penchant for in-depth articles means that we probably ask harder questions than some other outlets that focus more on quick-hitter stories for the internet or social media.

But as premier, we trust that you are not afraid to face such questions. After all, you were more than willing to sit down with us before the election.

Moving forward, we respectfully urge you to grant us a sit-down interview as soon as possible.

We would appreciate at least an hour of your time, but given our extensive backlog of questions two or three hours would be better.

We look forward to hearing from you soon.