Opinions and Commentary > EDITORIAL: Kudos to the marchers. Here’s what should happen next

EDITORIAL: Kudos to the marchers. Here’s what should happen next

The Friday march in Road Town could have benefited greatly from a clearer message and more-realistic demands, but we were delighted that residents took to the streets to push for …

END_OF_DOCUMENT_TOKEN_TO_BE_REPLACED 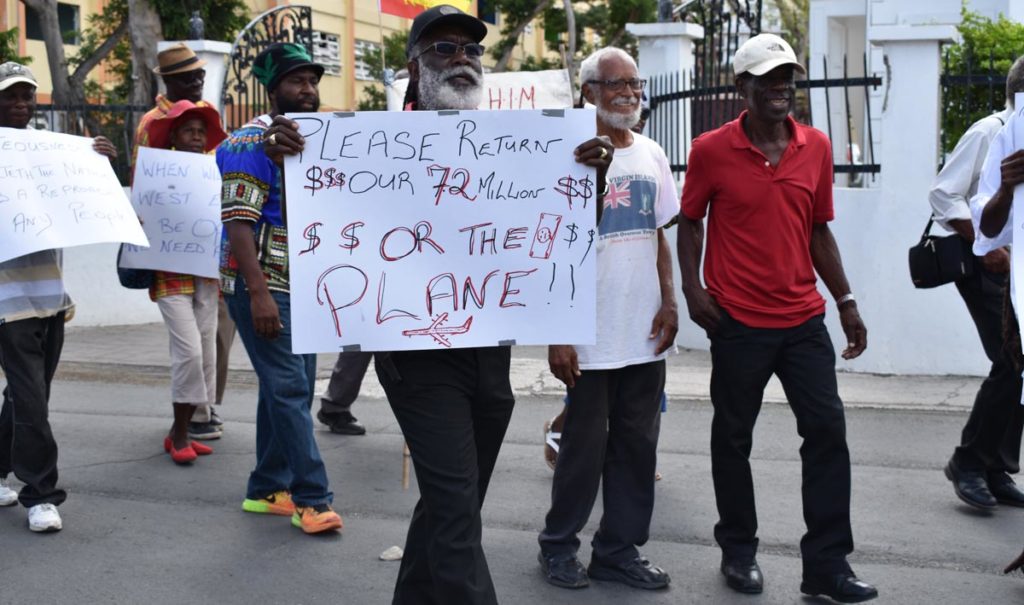 The Friday march in Road Town could have benefited greatly from a clearer message and more-realistic demands, but we were delighted that residents took to the streets to push for accountability and transparency in government.

Moving into the election season, we hope that the protestors will refine their message and their delivery and then continue to advocate for such goals over the long term, preferably under the umbrella of a new non-profit organisation.

To our thinking, many of the group’s criticisms of government were spot on. The protestors, for example, highlighted various troubling issues:

All of these concerns are legitimate, and many highlight the fact that the National Democratic Party leaders in power have not lived up to their promise of “government in the sunshine” even though they have been significantly more transparent than their predecessors.

Unfortunately, however, the protestors’ specific demands were impractical. Using language that at times was reckless, they called for a commission of inquiry into an extensive list of issues within 30 days.

But most of the issues on the list would need a separate inquiry, and such probes often take months to complete and cost hundreds of thousands of dollars.

This is not to say that no investigations are needed. The BVI Airways saga is a prime candidate, and the Tortola Pier Park might be another if the ongoing audit doesn’t shed sufficient light on the project’s cost overruns.

But meeting the marchers’ calls for inquiries into so many separate issues simply isn’t feasible.

Instead of such a broad campaign apparently designed to tarnish the government’s image, protesters should consider narrowing their demands and forming a non-profit organisation that pushes for better governance in part by challenging leaders to meet manageable goalposts.

As a start, for example, they might ask leaders to commit to implementing freedom-of-information legislation, opening the register of legislators’ interests, and providing audited financial statements before calling the next election. That way, if legislators fail, voters can hold them accountable at the ballot box.

And in the campaign season, the group could pressure all candidates to commit to similar measures.

Meanwhile, the protestors themselves will need to be as accountable and transparent as they want the government to be. This means being candid about who is supporting their efforts and whether they themselves have political ambitions.

Finally, they should always focus on constructive criticism, making sure to offer feasible alternatives to anything they condemn.

In spite of the march’s relatively small size, it was a positive step. We hope the effort matures and grows into a formal organisation that will foster constructive community dialogue and ultimately make the territory a better place in the years to come.