Premier Andrew Fahie is right that the territory should proceed slowly and cautiously when restarting tourism, but his government’s abysmal communication surrounding the Dec. 1 reopening has needlessly exacerbated a …

END_OF_DOCUMENT_TOKEN_TO_BE_REPLACED 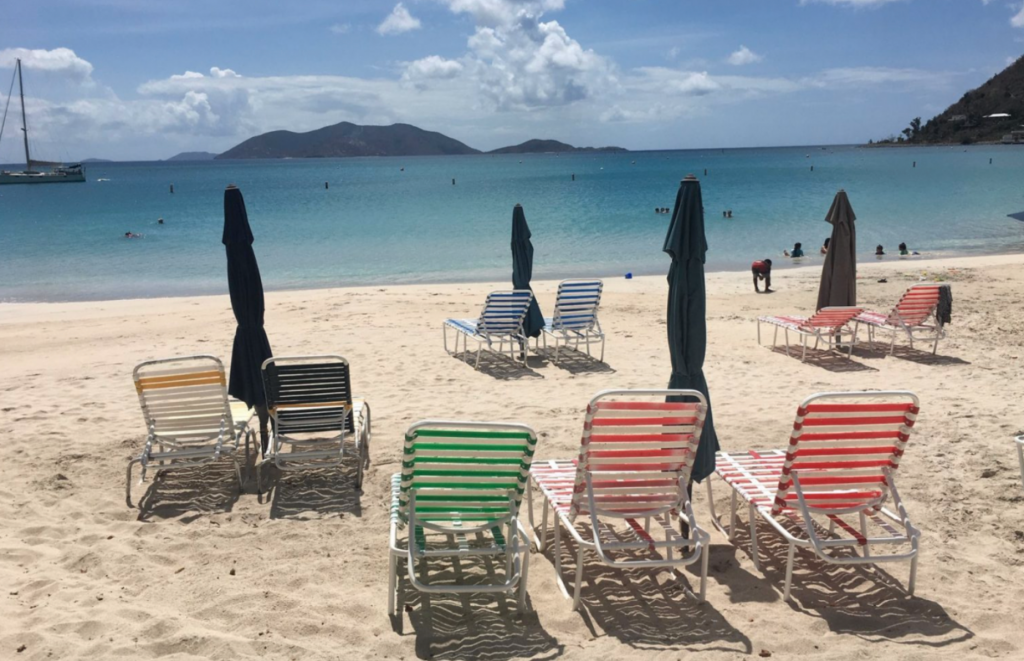 Cane Garden Bay has been mostly quiet during the lockdown, and seems likely to remain that way even after the reopening on Dec. 1. (File photo: CLAIRE SHEFCHIK)

Premier Andrew Fahie is right that the territory should proceed slowly and cautiously when restarting tourism, but his government’s abysmal communication surrounding the Dec. 1 reopening has needlessly exacerbated a difficult situation.

As a direct result, tourists and businesses feel deceived and angry.

On Sept. 21, Mr. Fahie announced the Dec. 1 reopening with no details but much fanfare, including a new slogan, promotional videos, and an international advertising campaign. Though no one explicitly said so, the announcement strongly implied that visiting the territory after Dec. 1 would be relatively simple.

As a result, would-be visitors bought tickets and made plans, and VI businesses jumped into action to prepare.

But in the subsequent weeks, very little information was provided to the public on the details of the reopening. Instead, government hosted “stakeholder meetings” that were closed to the media and other residents, and unofficial information leaked out bit by bit.

Then on Oct. 26, the premier delivered his big reveal: a set of onerous requirements — including multiple tests, tracking bracelets and an eight-day restriction period — that very few tourists will be willing to navigate.

Indeed, the announcement effectively reversed the Sept. 21 promise and declared to the world that for all practical purposes the territory is not in fact opening to tourism on Dec. 1.

Not surprisingly, tourists felt tricked, and they quickly began cancelling the trips they had booked after the Sept. 21 announcement. Meanwhile, many businesses were forced to reverse the preparations they had made for the opening they believed had been promised.

This messy situation was completely avoidable with better communication: Government simply had to wait until it had more information before announcing the reopening.

To make matters worse, government still has not provided written reopening protocols. And in spite of a much-needed press conference last week, many questions remain outstanding.

Which accommodations, for instance, will be available to host tourists, and when? Exactly how much will visitors have to pay to complete the requirements? At what age are a Covid-19 test and tracking bracelet required, and how does the tracking system work? During the initial four-day quarantine, to what extent will visitors be allowed to enjoy resort amenities as they sometimes can in other countries like the Bahamas? What exactly are the restrictions during the second half of the eight-day restriction period?

Mr. Fahie also admitted that the government has not yet finalised plans for the marine industry, noting that leaders plan to meet with stakeholders in the coming days to decide what’s next.

In other words, even with the announcement of the protocols, much is still up in the air.

And without more information, even the wealthiest and most determined tourists seem highly unlikely to visit.

We were also disappointed by the lack of creative solutions included in the reopening announcement. Other jurisdictions have implemented various programmes: Some are part of a “travel bubble” with other countries; others are offering special permits for people who work remotely for a job back home; and still others are making use of the social distancing elements of their yachting sectors.

The package Mr. Fahie announced last week mostly lacked such outside-the-box solutions. Also glaringly absent was any hint of a broader plan for the future. What, for instance, will trigger the next phase of the reopening? What might that phase include? What else can tourists expect in the coming months?

Moving forward, leaders should publish the full protocols straightaway and otherwise fill in the blanks. Then any tourists willing to navigate the new system can make their reservations, and businesses can take the necessary steps to accommodate them.

At the same time, government should revamp its communications strategy from the ground up, and commit to being more transparent, clear and candid with the reopening process going forward.

Leaders also should educate themselves about the tourism industry as a whole, given that their actions suggest they don’t fully understand or appreciate this crucial pillar of the economy.

After the recent bungling, it will not be easy to regain the trust of tourists, businesses owners and other residents. Better must come. And soon.