Opinions and Commentary > EDITORIAL: COP25 a call to climate action

As a few large countries delayed needed action at the United Nations Climate Change Conference this month in Spain, people are dying from storms, rising sea levels, droughts and other …

END_OF_DOCUMENT_TOKEN_TO_BE_REPLACED 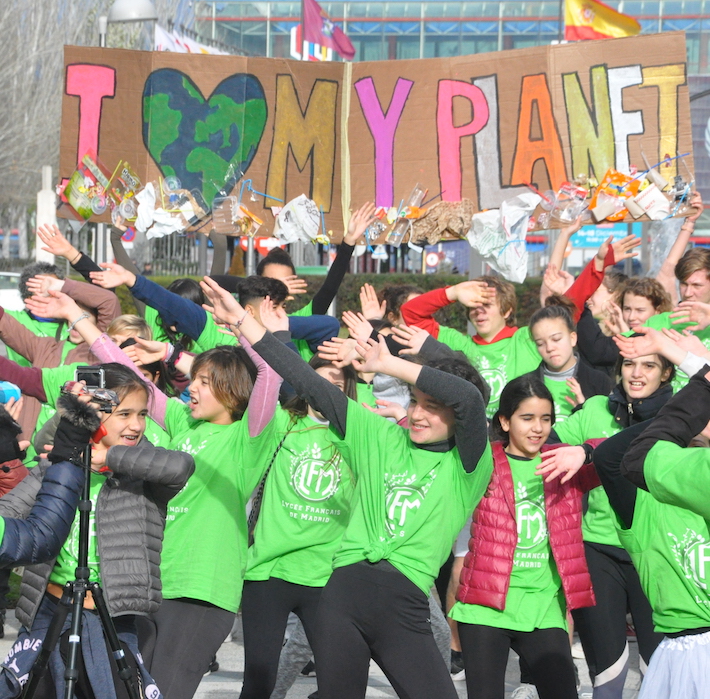 As a few large countries delayed needed action at the United Nations Climate Change Conference this month in Spain, people are dying from storms, rising sea levels, droughts and other effects of a changing climate.

This message was put forth loud and clear by small island states and others throughout the conference, but the outlook was bleak as the talks wrapped up two hours late on Sunday.

Ahead of a crucial deadline next year, a handful of larger countries refused to commit to reducing emissions enough to limit global warming to anywhere near the 1.5 degrees Celsius envisioned in the 2015 Paris Agreement. They also downplayed the importance of increasing funding to the countries that are on the front lines of the climate change battle, many of which are in the Caribbean.

In the face of an increasingly urgent emergency — which was vividly highlighted yet again when Hurricane Dorian ravaged the Bahamas in September — the Virgin Islands must redouble efforts to fight back.

To that end, we are glad that the territory was represented at the UN conference through a delegation from Gibraltar attending on behalf of all the United Kingdom overseas territories.

However, the VI itself did not have its own delegation as it did at last year’s meeting, when then-Deputy Premier Dr. Kedrick Pickering was part of the first OT group to attend the annual conference to work with the UK delegation.

In the future, the government should make every effort to attend such important climate talks. Besides adding the VI’s voice to the conversation, representatives can make contacts and learn much at such events.

VI non-profit organisations and businesses should also make an effort to attend the annual conference as observers or presenters whenever possible. This territory, after all, has a powerful story to tell.

Meanwhile, there is also much more to do at home in order to prepare for the effects of climate change, which include more intense hurricanes, droughts, rising sea levels, marine degradation and others.

We are extremely concerned about signs that the new government is steadily undoing the groundbreaking work accomplished by the previous administration in this area.

In April, for example, the new Cabinet disbanded the Climate Change Trust Fund board in an apparent violation of the law that established it. To date, the board’s former members — all of whom were consummate professionals who had worked hard without pay to further the cause — have not been replaced.

This was particularly disappointing given that the trust fund still contains no money — even though since 2017 the government has collected millions from a $10 tourist levy that was supposed to be largely earmarked for the cause.

Adding to our concerns, the government recently announced plans to amend the law that set up the fund, perhaps in order to skirt the well-conceived system designed to ensure that spending decisions are made by the experts on the board rather than by politicians.

The government should do nothing of the kind. The fund is a ground-breaking initiative that could have made the VI a regional leader.

The government should reappoint the board immediately, stock the fund with money from the tourist levy, and get out of the way.

Leaders should also review the Climate Change Adaptation Policy, a well-conceived document that was adopted in 2012 and then largely ignored. In 2017, the document was due for a review, which never came.

The review should be carried out as soon as possible, and new deadlines should be set for the many sound measures promised in the strategy that were not carried out.

Leaders also should take an example from other territories like Gibraltar, where climate change featured prominently in a recent election and the winning party came to power with a “green manifesto” that includes plans to build new parks, expand protected areas, and make the capital a “green city.”

The government, of course, can’t do it alone. The private sector, non-governmental organisations and churches should also come on board, following the lead of non-government stakeholders in the United States who have helped fill the vacuum left by President Donald Trump’s appalling plan to exit the Paris Agreement next year.

The VI community should also raise its voice. If leaders here don’t get on track, residents should take to the streets to protest, just like Swedish activist Greta Thunberg and others who helped to make the case in Madrid.

As Hurricane Irma made abundantly clear, the territory is fighting for its very survival.