As the coronavirus pandemic reaches these shores and the economy tanks here and abroad, we were glad to hear Premier Andrew Fahie promise last week that his government plans to …

END_OF_DOCUMENT_TOKEN_TO_BE_REPLACED 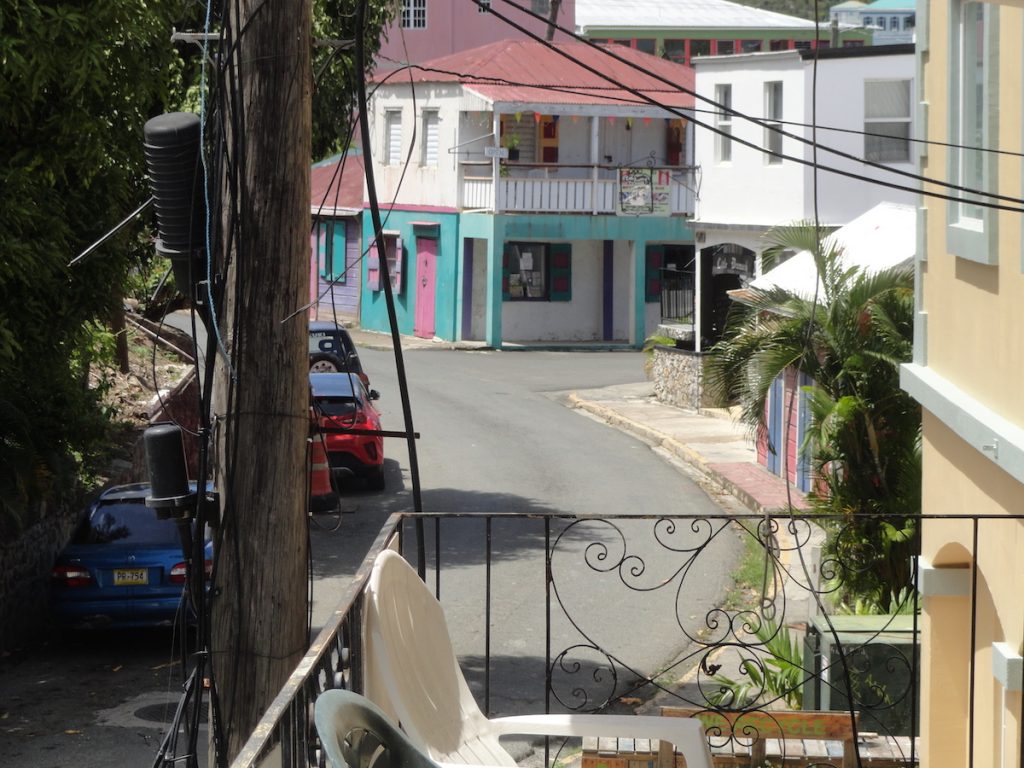 The normally bustling Main Street in Road Town was empty on Monday as residents across the territory stayed home in accordance with the 24-hour curfew. (Photo: DIANA STEWART-WALKER)

As the coronavirus pandemic reaches these shores and the economy tanks here and abroad, we were glad to hear Premier Andrew Fahie promise last week that his government plans to launch an economic stimulus package at some point.

We hope that it comes soon and is done properly.

In our view, the government should be working quickly to implement a transparent, comprehensive package of humanitarian aid and stimulus measures that will assist businesses and vulnerable residents, thereby helping carry the economy through the crisis.

So far, various officials have announced a few piecemeal measures, including a $2 million injection into fishing and farming and free water for a month. Such moves could be quite beneficial if they are carried out with the necessary transparency, fairness and accountability.

But much more is needed, and the announced steps should be rolled into a far larger package of the sort that the United States passed last week and several Caribbean islands are also putting in place. Besides being fair and transparent, the measures must be streamlined and efficient, so that they do not get mired down in the bureaucracy and confusion that plagued many of the relief programmes launched in the wake of Hurricane Irma.

A major component of the package should be steps designed to bolster social services and provide humanitarian aid.

Some volunteers have already jumped into action, but a larger scale government-backed initiative will be needed to assist the many laid-off workers in the coming weeks and months. Social ills are always exacerbated in a crisis, and many residents have been struggling to live paycheque to paycheque ever since Irma. Besides health care initiatives, programmes like food-and-water relief, home-delivery systems, mobile clinics and others could save lives as residents isolate themselves during the pandemic.

Such steps should be accompanied by robust economic stimulus measures. To get started, government should hold public discussions via social media to give business representatives and others a chance to weigh in on steps that might help them stay afloat.  The following ideas — many of which have been implemented in other countries in the Caribbean and further abroad — should be strongly considered:

Such steps will be expensive, but they are badly needed. When deciding the way forward, the government must resist the temptation to play politics, and instead work with the community to design a fair and transparent programme that will benefit the maximum number of people in the territory and help carry the entire VI through this crisis.

The pandemic is certain to bring lasting economic damage. But enlightened leadership and a well-conceived response can substantially soften the blow.