Opinions and Commentary > EDITORIAL: ESHS wall is one example of a much bigger problem

EDITORIAL: ESHS wall is one example of a much bigger problem

After the auditor general’s scathing report on the Elmore Stoutt High School perimeter wall, Education and Culture Minister Myron Walwyn and his ministry should have apologised and promised to do …

END_OF_DOCUMENT_TOKEN_TO_BE_REPLACED 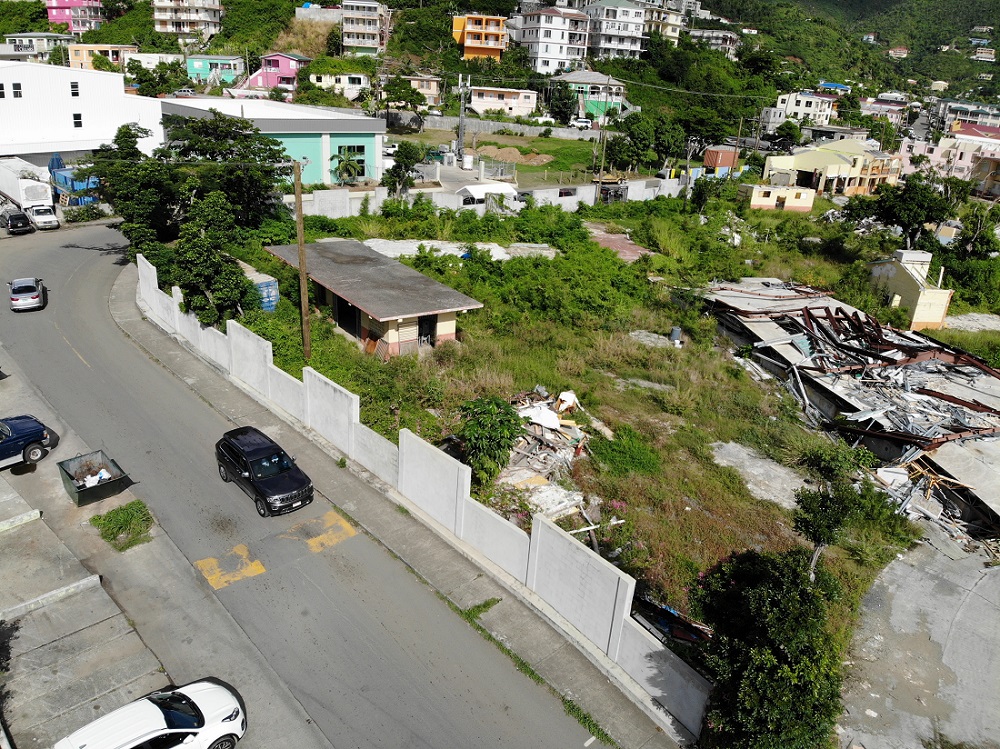 After the auditor general’s scathing report on the Elmore Stoutt High School perimeter wall, Education and Culture Minister Myron Walwyn and his ministry should have apologised and promised to do better.

Instead, Mr. Walwyn has defended some of the project’s failings and criticised the auditor general for doing her job.

This behaviour is troubling, especially coming from a leader who presumably would be premier if the National Democratic Party wins the next general election.

The auditor’s report — which appears thorough and credible, and has not been debunked by Mr. Walwyn’s criticisms — identified many serious problems with the project, painting a picture of an incomplete job that may have wasted a significant amount of taxpayers’ money.

The most egregious allegations include the following:

• That the Ministry of Education and Culture violated the Public Finance Management Regulations by handing out more than 60 work orders for one project and by failing to use a list of pre-qualified contractors provided by the Ministry of Finance.

• That instead of following the rules, the contractors were selected on the instructions of Mr. Walwyn in the months before the 2015 election, introducing what the auditor termed “issues of inappropriate political influence into the procurement process.”

• That in part because the ministry split the project into dozens of no-bid contracts and work orders, it likely overspent and failed to obtain optimum value for taxpayers’ money (although Mr. Walwyn — citing a study he said he personally commissioned from BCQS — maintains that the project actually obtained good value for money in spite of the contract splitting).

• That the ministry failed to comply with a Cabinet requirement to solicit assistance from the Ministry of Finance.

After reviewing an initial draft of the auditor general’s report, the ministry sent her a response that included various excuses — such as a worryingly believable but ultimately irrelevant suggestion that other government ministries routinely break the Public Finance Management Regulations as well — and a misleading assertion that, according to the auditor, implied incorrectly that Cabinet had granted permission to award multiple work orders.

The auditor general issued a final report without major revisions: As she explained to this newspaper, her office would have corrected for errors, not for excuses.

After Mr. Walwyn obtained the final report, he called a press conference — to which he did not invite this newspaper — and publicly chastised the auditor general, alleging that she did not sufficiently take his responses into account.

He also has argued that the current petty contract system — which often includes widespread contract splitting — ultimately benefits the territory, a claim that contradicts decades of recommendations from independent auditors and other experts, not to mention international best-practice standards widely accepted around the world.

Such behaviour is unfortunate. In our view, the audit exposed failings that are all too common in the Virgin Islands contract system.

For decades, far too many public projects have bogged down because of politicisation, cronyism and contract splitting designed to curry favour with the electorate. Such issues have cost taxpayers tens of millions of dollars.

They are also a major reason why East End has no sewage system after more than 40 years of failed efforts; why so many VI roads fall apart in every heavy rainstorm; why retaining walls don’t last; and why major projects perennially see cost overruns in the millions, among other examples.

Moving forward, Mr. Walwyn and his ministry should publicly commit to following the auditor’s recommendations for the way forward, including hiring a single contractor to complete the ESHS wall and holding accountable the individuals responsible for the overspending and loss of economy on the project.

They should also apologise fully for the project’s shortcomings and commit to following best-practice standards in the future to ensure that taxpayers get good value for money. If they don’t, the public should insist.

The wall was doubtlessly needed urgently for security reasons, as Mr. Walwyn has pointed out. But urgency is no excuse for government to break its own rules, which are there for a good reason. Leaders must do better.