Opinions and Commentary > EDITORIAL: In a crisis, communication must be a two-way street

EDITORIAL: In a crisis, communication must be a two-way street

Until March 17 the government had begun falling behind in its duty to keep the public informed about COVID-19 in the territory, but it took important steps that day when …

END_OF_DOCUMENT_TOKEN_TO_BE_REPLACED 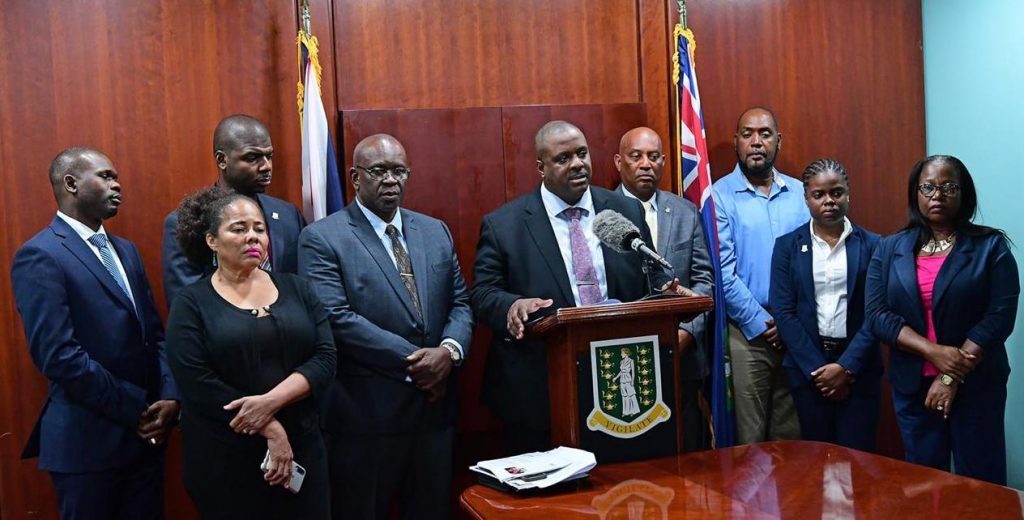 Until March 17 the government had begun falling behind in its duty to keep the public informed about COVID-19 in the territory, but it took important steps that day when ministers finally held a press conference, promising to meet with the media each Tuesday and to field questions online.

We hope all of these measures come to fruition as promised.

Before the March 17 press conference, important questions about the rapidly changing situation had been snowballing and going largely unanswered.

Though health officials had held various meetings with stakeholder groups in the days before that — which is great — this newspaper had struggled to answer basic questions about the virus response. And when we asked the public for their questions via Facebook on March 16, it quickly became clear that we were not alone: Important queries about very basic matters poured in.

Thankfully, many of those questions were answered on the evening of March 17, and although the press conference ended well before we could ask them all, ministers promised to give us a chance to follow up — as well as answering other questions from the public at the website www.bvi.gov.vg/covid-19.

We hope they keep their word. Too often in the past, the government has treated communication as a one-way street through which information is imparted to the public on a need-to-know basis primarily through elected officials.

This style of communications is never ideal, and it is downright dangerous during a public health crisis like the one we are now facing. The current situation is changing minute by minute, and lives are at stake. Openness is crucial.

Besides the weekly press conferences and the website, then, the government should also appoint a knowledgeable communications team that is accessible with a phone call and empowered to answer media questions about the virus within a day, if not within an hour, even during evenings and weekends. The promised website, meanwhile, should answer the public’s questions in real time.

And while targeted stakeholder meetings continue — health officials met with businesses last Thursday and with tourism players on Saturday — other sessions should be opened to the general public both in person and on social media.

Finally, the promised Tuesday press conferences should not be limited to government ministers as was the case last week. In the future, senior medical officials should also attend in order to field technical questions that ministers might not be able to answer.

The press conferences also should be extended until all the media’s questions are answered. This week’s lasted a little over an hour, and each reporter got a chance to ask two or three questions on average. Officials should plan to allow next week’s session to go twice that long if necessary.

It is crucial during this national health emergency that questions from the public and the media alike are answered efficiently, accurately and thoroughly. The territory’s safety depends on it.