Opinions and Commentary > EDITORIAL: Market Square is a good start to remaking the capital

EDITORIAL: Market Square is a good start to remaking the capital

We are delighted that the government is finally remaking the Market Square in Road Town, and we hope that the project heralds the first step of a comprehensive rejuvenation of …

END_OF_DOCUMENT_TOKEN_TO_BE_REPLACED 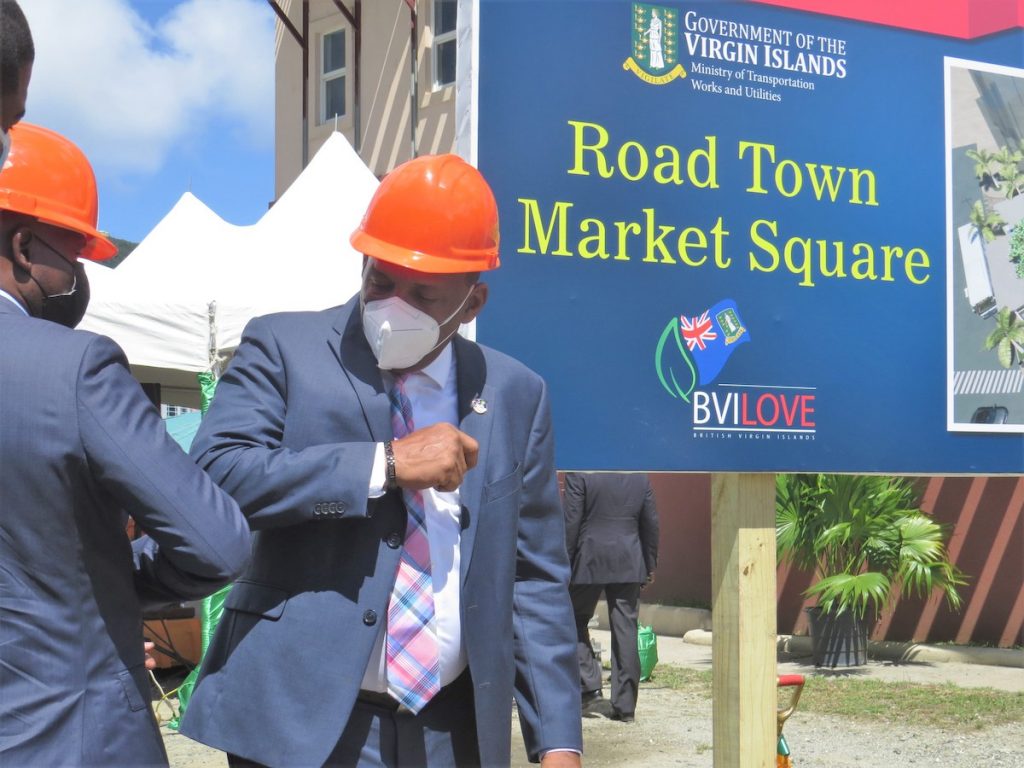 We are delighted that the government is finally remaking the Market Square in Road Town, and we hope that the project heralds the first step of a comprehensive rejuvenation of the entire capital city.

Recent decades have seen the launch of many efforts to improve Road Town, and ideas brainstormed at public meetings through the years have been compiled in official reports that unfortunately have been largely ignored by policymakers.

The RTIP lists several recommendations that seem just as reasonable today as they were 13 years ago: improving public transportation; closing Main Street to vehicular traffic; building more green spaces; adding park-and-ride facilities at the edges of town; constructing a waterfront promenade from Wickhams Cay to the Queen Elizabeth II Park; and holding a consultation to help chart a 15-year vision, to name a few.

Unfortunately, successive governments have not made much progress on such recommendations. In 2013 and 2014, leaders promised to revisit such ideas, to put in place a City Development Plan, and to pass new legislation establishing a City Management Authority. These plans were well-conceived, but they never came to fruition as envisioned.

Nevertheless, the capital has seen some progress. The Queen Elizabeth II Park and the Noel Lloyd Positive Action Movement Park have been runaway successes, as have the Lower Estate Sugar Works Museum and the Old Prison Museum. These efforts show Road Town’s clear potential.

But much more is needed. The rebuilding process after Hurricane Irma presented an opportunity to run with longstanding recommendations. But because leaders have failed to source sufficient funding for the public-sector recovery, government has struggled to return the capital’s public spaces to their pre-Irma condition, much less to build them back better.

Today, many longstanding problems persist in Road Town after being exacerbated by the hurricane: the odour — and sometimes sight— of raw sewage; traffic congestion; pedestrian hazards; a lack of shade; and other issues.

The Market Square project is a step in the right direction, as were the recent planting of palm trees along Waterfront Drive and government’s experiments with a park-and-ride system. We hope to see more soon, with public dialogue culminating in a realistic comprehensive plan for the way forward.