Opinions and Commentary > EDITORIAL: No way to go but up. The COI shows how.

EDITORIAL: No way to go but up. The COI shows how.

The Virgin Islands hit rock bottom last week with the arrest of Premier Andrew Fahie in Miami on disturbing drug allegations. Fortunately, there is a way up. The roadmap is …

END_OF_DOCUMENT_TOKEN_TO_BE_REPLACED 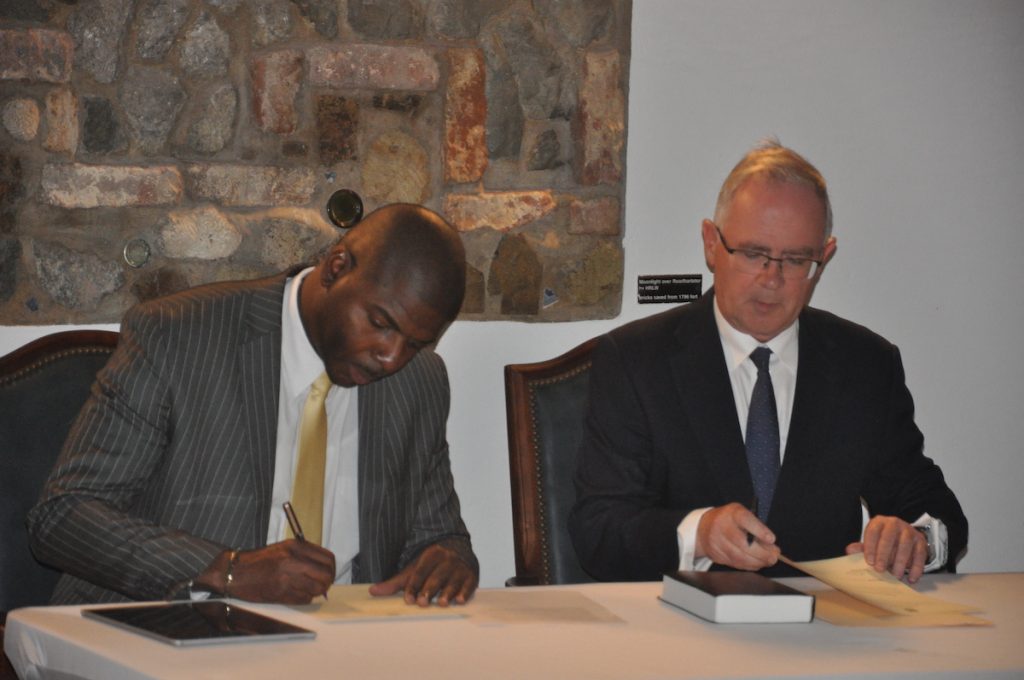 Fortunately, there is a way up.

The roadmap is contained in the Commission of Inquiry report released the day after Mr. Fahie’s arrest.

The document — which found that the people of the VI have been “very badly served” by their government — is remarkably meticulous and thorough, and it recommends badly needed reforms that would clean up many of the longstanding governance problems that have created a breeding ground for corruption in the territory.

Few of the report’s findings are new. Indeed, most of the problems and solutions identified in its 938 pages have been repeated for decades by government watchdogs, the press, other residents, and outside observers alike.

But reading them all in one place is nevertheless a gut-wrenching experience that serves to highlight the magnitude of the deep-seated problems that have plagued the territory for generations.

The people of the VI appear to agree almost universally with the report’s general recommendations for reform, which range from curtailing elected leaders’ power to improving procurement practices to considering criminal investigations.

But there is bitter disagreement on how to push through these reforms.

Most of the acrimony centres around the report’s recommendation to suspend part of the Constitution in order to dissolve the House of Assembly and implement direct United Kingdom rule for at least two years.

Detractors have described that plan as sinister colonial overreach, a refrain that was repeated often during a demonstration Monday that drew more than 200 people. Others, however, support the move: Though they generally dislike the idea of such a retrograde step, they distrust the elected government’s ability to carry out the needed reforms.

For our part, we oppose even a temporary UK takeover, which would walk back more than 70 years of constitutional progress.

Instead, we urge UK and VI leaders to work tirelessly together until they find a solution that will avoid direct rule while still ensuring that the needed governance reforms are enacted in a timely manner.

Those reforms, after all, are urgent. We ourselves have been arguing for many of them since the Beacon was founded in 1984, but we have often felt like a voice howling in the wilderness as successive governments promised progress in this regard and then failed to follow through.

We also agree with the COI report that the recommended reforms are necessary to help the territory on its path toward self-government as a modern democratic state. For too long, governance failings here have contributed to the people’s reluctance even to consider a future without the checks and balances provided by the UK’s presence under the current political arrangement.

That needs to change, and the recommended reforms are the way forward.

As an alternative to direct rule, HOA members have formed a “national unity government” that they say can get the job done. With ministerial positions now handed to two former opposition members, newly sworn-in Premier Dr. Natalio “Sowande” Wheatley is asking for a 10-12-month period to work on reforms under a plan that is promised soon.

We need to hear more. After listening to party leaders’ explanations of the new government, we don’t understand how its peculiar format will help push through reforms that traditional governments have failed to achieve for decades.

At worst, the arrangement could be a recipe for political acrimony and legislative gridlock at a time when unity is needed. Moreover, by shrinking the opposition to one legislator, the plan also seems likely to weaken the checks and balances that do exist in the HOA.

Moving forward, then, Dr. Wheatley must explain further, and he and his colleagues must keep their promise to publish a detailed plan for reform straightaway.

Besides a comprehensive roadmap and timeline for implementing all the recommended reforms, this plan must identify realistic funding sources for establishing the proposed “implementation body” and carrying out the investigations, audits and other steps the COI advised.

These measures won’t come cheap, and funding is in short supply at a time when the territory is struggling to recover from the pandemic and Hurricane Irma alike.

For its part, the UK must carefully consider the HOA members’ proposal and all other alternatives to direct rule. Surely, there must be a middle ground that doesn’t involve effectively suspending democracy for two years in the territory.

The UK, after all, has known about the territory’s governance failings for decades thanks to audits and media reports — not to mention successive governors’ regular presence in Cabinet. Now, it must shoulder equal blame for those failings, and take responsibility for righting them without a return to the draconian colonial tactics of yesteryear.

Whatever happens from here, the VI should remember that the reforms recommended in the COI report are not misplaced directives being imposed by a foreign power. They are in fact international best practices that have been recommended for decades by auditors, media outlets and others right here in the VI.

As HOA members acknowledge, the COI report offers an opportunity to right much of what has gone wrong in the Virgin Islands in recent decades. The arrest of the premier last week shows what is at stake if the territory keeps getting it wrong.