It is high time for government to buckle down and get serious about the trash problem in Pockwood Pond, which has posed an extremely dangerous health hazard for far too …

END_OF_DOCUMENT_TOKEN_TO_BE_REPLACED 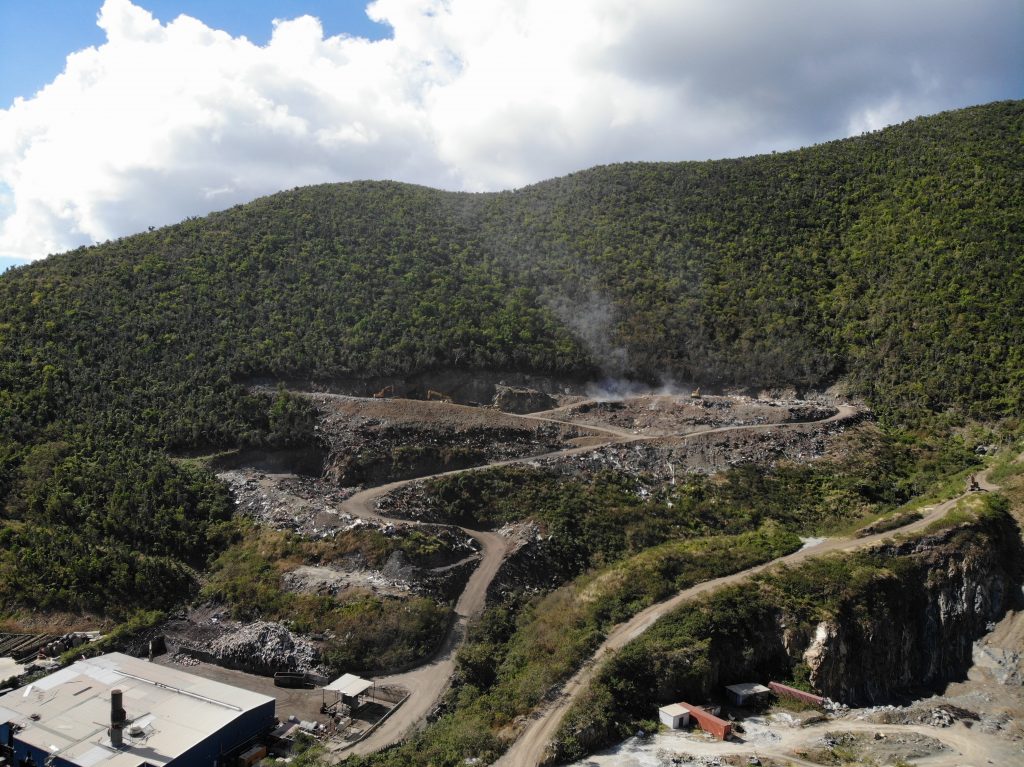 It is high time for government to buckle down and get serious about the trash problem in Pockwood Pond, which has posed an extremely dangerous health hazard for far too long.

Waste managers were already overwhelmed by the influx of garbage from Hurricane Irma when the incinerator caught fire on Nov. 26. Almost two months later, the facility still hasn’t been repaired, and the Department of Waste Management said last week that it was awaiting approval from the Ministry of Health and Social Development to purchase a $140,000 control panel.

Meanwhile, trash is being landfilled on the hill above the broken incinerator. Predictably, the area has caught fire, and smoke frequently can be seen wafting over homes and businesses in Tortola’s west end and as far away as St. John.

We understand that the territory’s already formidable trash problem was greatly exacerbated by the 2017 storms, but the current situation appears to be in keeping with a long per-Irma history of shortchanging waste issues.

In spite of passing a well-conceived Solid Waste Strategy in 2014, for instance, leaders have largely failed to act on the plan’s promises. Instead of establishing a sorting facility, launching large-scale recycling initiatives, and taking other related steps, they have mostly continued with business as usual.

The negligence has included sending a United States firm a down-payment of some $500,000 for a $1 million pollution-control device known as a scrubber, which was ordered for the incinerator in 2015 and still hasn’t arrived.

Irma did not seem to be the needed wake-up call: Instead of launching a robust trash-removal effort with reputable partners after the storm, government quickly made a peculiar arrangement with a questionable firm that ultimately got nowhere. As a result, garbage piled higher and higher in Coxheath, and it eventually caught fire and burned for weeks.

Such issues suggest that trash disposal is not a high enough priority for the government even though it is one of the territory’s biggest problems.

Moving forward, that must change. In this campaign season, candidates should explain exactly how they would handle such issues, setting out realistic goals and timelines. And those who get into office should put a priority on tackling the problem head-on from day one.

In nearby St. Maarten, residents have sued their government over a similar situation, asking the courts to require measures to protect the populace from the toxic smoke wafting from a major landfill.

Here, the right to a healthy environment is now enshrined in the Constitution, and West End residents could soon take legal action as well. If the government doesn’t wake up, maybe they should.