Opinions and Commentary > EDITORIAL: Recovery has come far, but all is not well

EDITORIAL: Recovery has come far, but all is not well

In the two years since Hurricane Irma devastated the Virgin Islands, the territory has made astonishing progress that should make residents proud. Nevertheless, all is not well with the longer-term …

END_OF_DOCUMENT_TOKEN_TO_BE_REPLACED 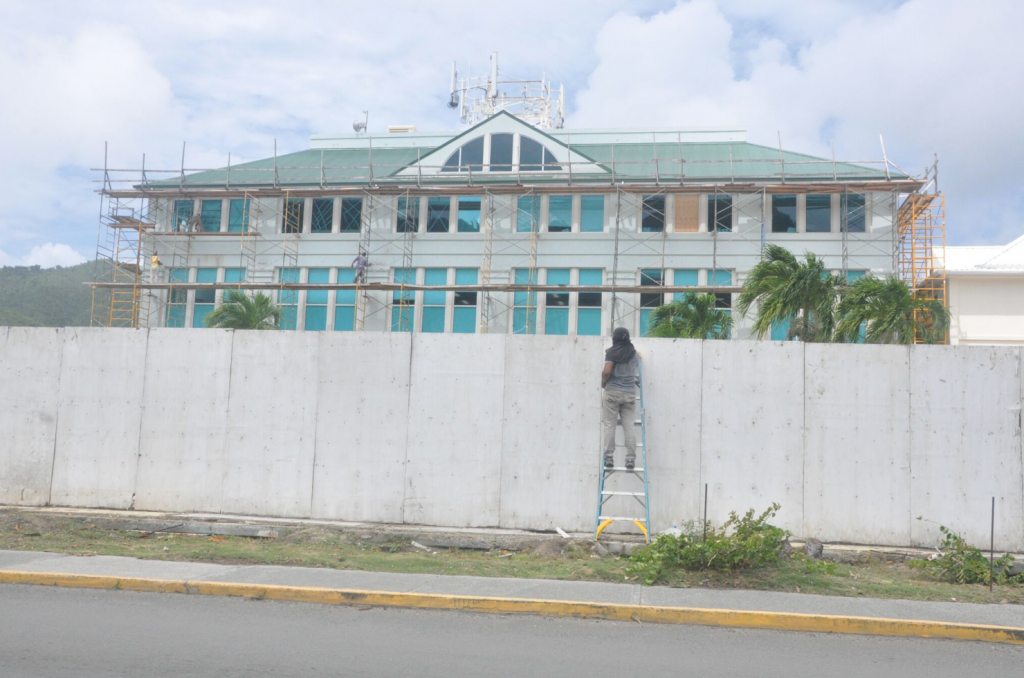 In the two years since Hurricane Irma devastated the Virgin Islands, the territory has made astonishing progress that should make residents proud.

Nevertheless, all is not well with the longer-term recovery effort.

In the coming months, the territory must find ways to continually reinvigorate the energy and community spirit that has brought it this far. Otherwise the VI will struggle to return to where it was before Irma — much less to build back stronger.

When residents walked outside on Sept. 7, 2017, they were met with a virtual wasteland. Many feared the territory would never recover.

That worry was quickly assuaged, however, as the government and international partners rushed to clear roads and aid residents. Within days, it was obvious that, as the then-premier said, the territory was “down but not out.”

Public services were restored fairly quickly, in some cases because of a community work ethic that was nothing short of heroic. Medical staffers, rescuers and other emergency personnel put their personal lives on hold to assist others. Neighbours reached out to neighbours. Public officers made untold sacrifices, and key businesses worked tirelessly to open their doors.

Even amid that initial push, the private sector was emerging as a leader in the recovery effort. Financial services continued largely uninterrupted, and the yachting and cruise ship sectors regained their footing fairly quickly and have since recovered nearly to their pre-Irma levels. And although land-based accommodations are still at about half capacity, multiple resort properties — including the flagship Rosewood Little Dix Bay on Virgin Gorda — are planning to open in the coming tourism season. The construction sector and related businesses also rose to the challenge.

In recent months, however, signs of serious trouble have emerged. The government recovery, in particular, seems to be bogging down amid a funding shortage and a lack of a clear vision for the way forward. Many public projects are progressing slowly if at all, and the government is increasingly at odds with the United Kingdom over the long-term direction of the recovery.

Premier Andrew Fahie broke a longstanding silence on the topic last month, casting doubt on whether his government will accept the UK’s offer of a £300 million loan guarantee and launching a mean-spirited attack on the Recovery and Development Agency.

But amid his criticisms — some of which were remarkably misleading — he has not provided a viable alternative to the loan guarantee.

Meanwhile, he and senior public officers have not made themselves available to answer the questions he has raised. We were particularly troubled when RDA CEO Paul Bayly cancelled an interview with the Beacon last month at the reported request of the Premier’s Office. The interview, Mr. Bayly was allegedly told, was unnecessary because the premier himself would meet with the Beacon.

This account is troubling in itself: It suggests that the premier is silencing key recovery leaders. It is even more troubling given that Mr. Fahie never followed through and scheduled an interview.

We hope the premier — who has not held a press conference for general questions since he took office in February — will meet with us soon and fully explain his plans for the way forward.

Ultimately, the territory seems to be struggling to transition from the immediate response effort into the sustained recovery that is needed to build back stronger over the long term. Decisions made now will be crucial for generations to come.