Opinions and Commentary > EDITORIAL: Sniping at the UK is not the way toward independence

EDITORIAL: Sniping at the UK is not the way toward independence

As the Virgin Islands prepares for a constitutional review, Premier Andrew Fahie should stop picking petty fights with the United Kingdom. Instead, he should use diplomacy to lay the groundwork …

END_OF_DOCUMENT_TOKEN_TO_BE_REPLACED 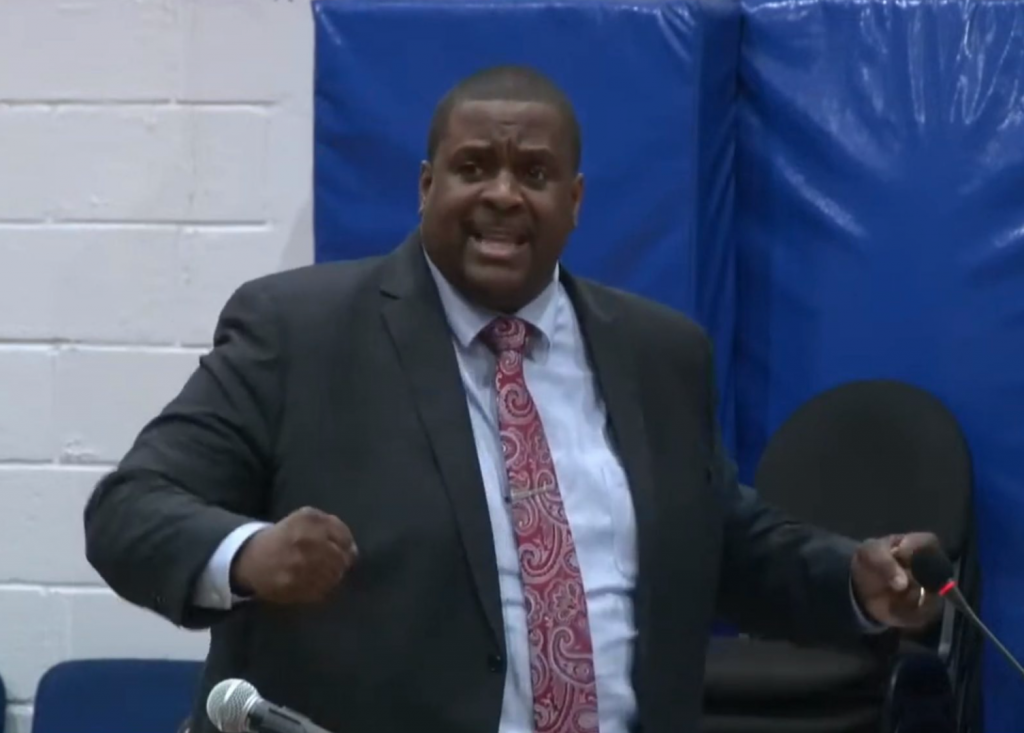 As the Virgin Islands prepares for a constitutional review, Premier Andrew Fahie should stop picking petty fights with the United Kingdom.

Instead, he should use diplomacy to lay the groundwork for the coming constitutional negotiations and work quickly to enact long-promised governance reforms that will put the territory on the path toward its eventual independence.

The UK is like any other country: It has always prioritised its own interests, and it will doubtlessly continue to do so in the future.

In the more distant past, this fact has contributed to horrifying outcomes in these islands and other colonies, with the enslavement of kidnapped Africans and the longstanding oppression of their descendants. More recently, the VI has been subject to heavy-handed bully tactics, including pressure to implement a public company register before such measures become a global standard.

Independence would allow the VI to chart its own course.

The UK is not standing in the way: It rightly has given the green light for overseas territories like the VI to go independent when their people are ready.

The premier has implied that he wishes to work toward that goal. But he has been going about it in the wrong way at a crucial time.

In recent months, Mr. Fahie has repeatedly and viciously attacked Governor Gus Jaspert and the UK itself. Of course, he has an obligation to stand up for the people of the VI. But at a time when nuanced dialogue is needed, many of his attacks have been peculiar and petty.

In April, he falsely accused the governor of violating the Audit Act 2003 by providing a report late to Cabinet. (In reality, Mr. Jaspert provided it on time, although Mr. Fahie apparently violated the act himself by subsequently providing it late to the House of Assembly.)

Mr. Fahie also has complained bitterly about the apparently routine conditions attached to the UK’s offer of a £300 loan guarantee for the hurricane recovery, even though his government is under no obligation to accept the deal.

And last month, the premier wrote a bizarrely inflammatory letter to UK Overseas Territories Minister Baroness Liz Sugg, railing against Mr. Jaspert for offering about $300,000 to help fund a new border surveillance system and for sending a Royal Navy ship to help protect the borders at no cost.

The premier has been peppering such complaints with references to very real historical wrongs in an apparent attempt to stir up public outrage against the recent UK actions that he opposes.

But because he has largely failed to provide clear explanations for his own outrage at those recent UK actions, many residents have been left befuddled. Social media forums, for instance, have been rife with questions about Mr. Fahie’s commitment to sealing the borders and suggestions that he may be chafing under UK accountability measures.

At least one thing, however, is clear: The premier’s behaviour is putting the territory on an exceedingly poor footing as it heads into the coming constitutional negotiations with the UK.

Rather than railing against UK officials and sending rude letters, he should be using diplomacy to lay the groundwork for the coming talks while simultaneously strengthening the governance systems that will be needed to garner public support for the territory’s eventual independence.

Mr. Fahie’s Virgin Islands Party came to power in February 2019 promising such reforms, including a freedom-of-information act, a public register of legislators’ interests, a whistle-blower law, and ethics legislation, among others.

But none of the many bills his government has passed in recent months has helped keep this promise. In fact, one of the new laws — the Computer Misuse and Cybercrime (Amendment) Act 2019 — went in the opposite direction by criminalising electronic defamation and levying outlandish penalties that could be used to stifle constitutionally protected free speech.

Moving forward, governance reforms should be a priority. Besides giving the community confidence that the government can properly handle taxpayers’ money without the checks and balances provided by the UK, such measures will give the territory greater bargaining power at the constitutional negotiating table.

Pragmatic leadership and diplomacy are required at this crucial juncture in the territory’s history. Bluster and bully tactics will accomplish little, and they could set the territory back many years in its quest for greater autonomy.