Opinions and Commentary > EDITORIAL: The waste strategy is great, but it must be followed

EDITORIAL: The waste strategy is great, but it must be followed

The territory’s outdated waste disposal system is nothing short of a national crisis, and it is endangering residents’ health and degrading the environment. We are therefore glad that the government …

END_OF_DOCUMENT_TOKEN_TO_BE_REPLACED 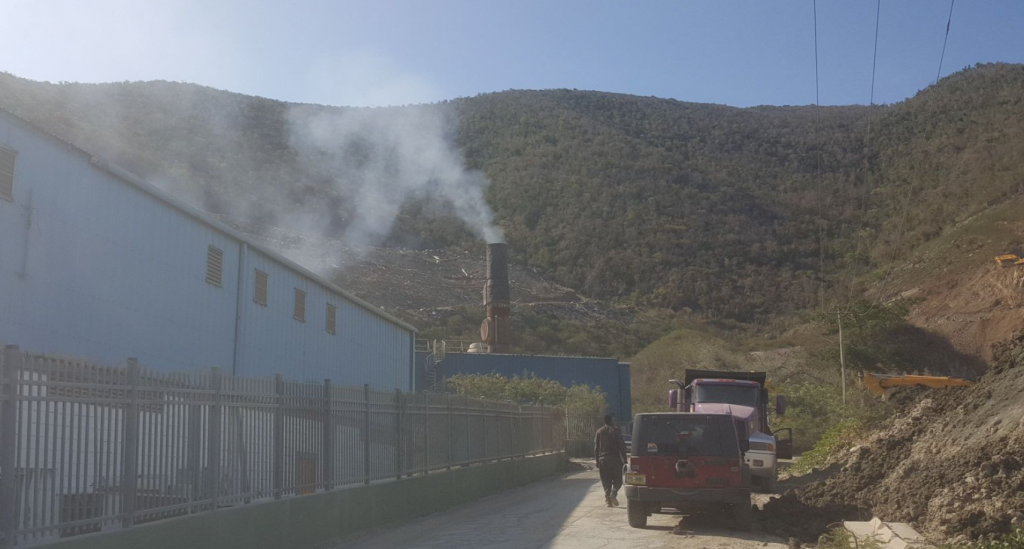 The territory’s outdated waste disposal system is nothing short of a national crisis, and it is endangering residents’ health and degrading the environment.

We are therefore glad that the government is holding consultations for a new waste management strategy.

But a plan alone is not enough. To understand that much, one need only remember that a very similar strategy was adopted in 2013 — and then largely ignored.

The new draft is designed to update the 2013 plan by including the disaster-resiliency lessons of Hurricane Irma. This approach seems reasonable.

So does the draft itself. Like the 2013 version, it outlines a progressive way forward for handling the territory’s waste in a manner that is as environmentally friendly and sustainable as possible.

Such plans are great ideas, just as they were back in 2013. But the government needs to make the leap from idea to action.

To date, very few of the 2013 plans — many of which were not new even then — have been accomplished.

Cost was probably the biggest obstacle: The 2013 document put the price tag for all of its proposed initiatives at nearly $20 million over six years.

But that is no excuse. Like the new strategy, the original version included various methods to help pay for its recommendations, including new taxes and other fees largely targeting polluters.

Instead of acting on such recommendations, the government has continued with business as usual.

Meanwhile, smoke from burning trash in the Pockwood Pond landfill is endangering residents’ health on a regular basis. And because the incinerator still lacks a pollution-control scrubber, the dangers from its smoke could be just as bad. We also shudder to consider the effects of the landfill runoff leaching into the soil and the ocean.

Besides the obvious health and environmental concerns for residents and visitors alike, such issues can cause great damage to the tourism industry.

Though sustainable waste management on small islands does present many challenges, it is not rocket science. Indeed, the solutions to the territory’s ongoing issues are widely known, and they are now included in at least two strategies.

We are glad that leaders are asking the public to weigh in on the latest version. As soon as the consultations are over, they must roll up their sleeves and get to work with the help of the entire community.