Opinions and Commentary > EDITORIAL: VI wants change, and new government must bring it

EDITORIAL: VI wants change, and new government must bring it

The people have spoken, and the message is clear. The Virgin Islands Party’s win was a ringing declaration that voters want a change. It is also clear what form they …

END_OF_DOCUMENT_TOKEN_TO_BE_REPLACED 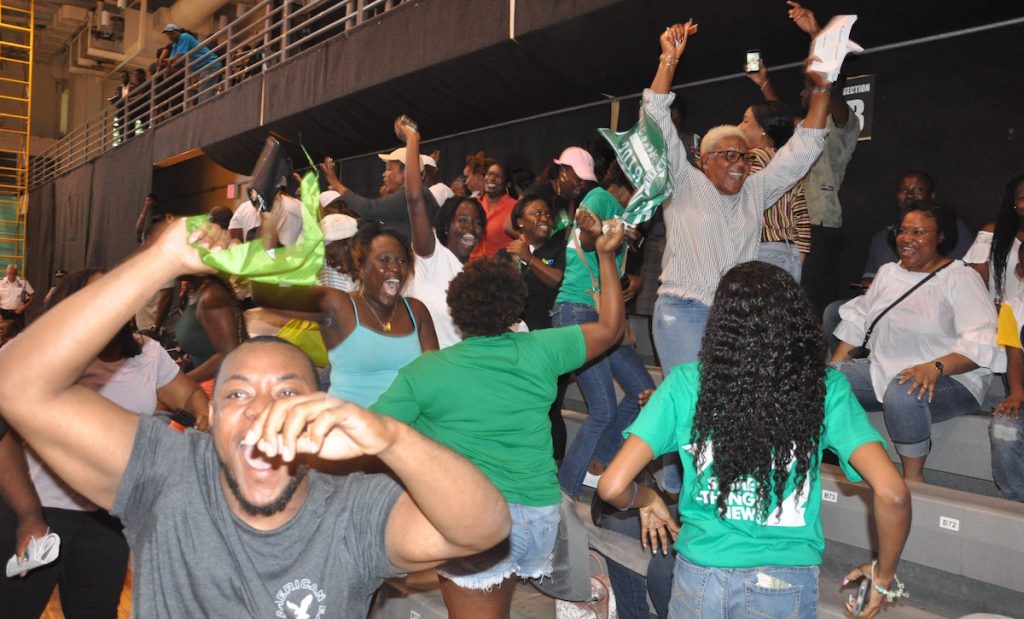 The people have spoken, and the message is clear.

The Virgin Islands Party’s win was a ringing declaration that voters want a change. It is also clear what form they want that change to take.

In recent months, criticisms of the former National Democratic Party government —which held power for two terms — often have centred around financial management and transparency. VIP members and other critics rightly have bemoaned the public money apparently wasted in connection with projects like the BVI Airways deal, the cruise pier project and the Elmore Stoutt High School wall.

VIP leader Andrew Fahie and his colleagues — some of whom went so far as to allege corruption — promised to do better, starting by quickly enacting measures like freedom-of-information legislation, a whistleblower-protection law, an ethics act, a public register of legislators’ interests and others.

Now the VIP has its chance, and voters will be watching closely.

In the coming weeks, the new government will need to act decisively to prove its commitment to keeping its cornerstone promises. The last time the party held power, after all, it had its own scandals, and its record on financial management and transparency was in some respects worse than the NDP’s. Moreover, some of Mr. Fahie’s recent promises date back more than a decade, and precious little action has come of them.

Will this time around be different?

We certainly hope so. As Mr. Fahie has pointed out, he has never led a VIP administration before, so the new government is in some ways starting afresh — particularly given that seven of its eight representatives have never held legislative office before.

A serious commitment to good governance and transparency will be absolutely critical as the territory moves ahead on a perilous road where resources will be limited.

In the coming term, the hurricane recovery alone will continue to be an uphill struggle that will require government members to work long hours, budget wisely, communicate effectively and call on all of their talents. These challenges will be exacerbated by the increasing international pressure on the financial services industry, not to mention climate change, Brexit and the recent United Kingdom report suggesting that the overseas territories should do away with belongership, among other proposals.

To successfully navigate this tricky terrain, the new government will need to put aside politics and work with all sectors of the community, focusing its energy on measures and programmes that will benefit the entire territory. And when members come up short, the general public, the media and the relatively experienced five-member opposition must work tirelessly both to offer assistance and to hold them accountable.

For now, the first step is to publicly set priorities. Within its first hundred days in office, the new government should do exactly that, publishing a list of quantifiable goals with measurable timelines for the key initiatives that will propel the way forward.

Then members should roll up their sleeves and get to work.