Opinions and Commentary > EDITORIAL: Virgin Islands must buckle up for Brexit

EDITORIAL: Virgin Islands must buckle up for Brexit

The startling result of the United Kingdom election this month virtually guarantees that the UK will exit the European Union soon, heralding a historic shift in world affairs that will …

END_OF_DOCUMENT_TOKEN_TO_BE_REPLACED 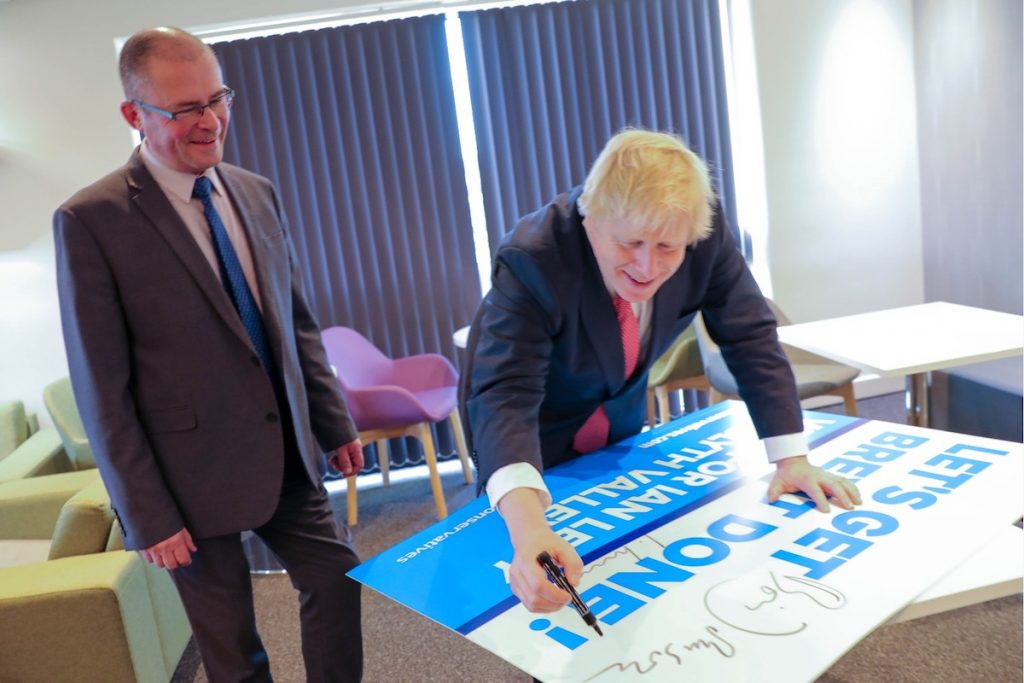 The startling result of the United Kingdom election this month virtually guarantees that the UK will exit the European Union soon, heralding a historic shift in world affairs that will deeply affect the Virgin Islands in ways that won’t be fully understood for a long time.

Frankly, we are distressed by Brexit. In this increasingly global world, any movement away from closer international collaboration looks to us like a troubling step in the wrong direction.

The EU, after all, has roots in post-World War II efforts to foster peaceful democracy on the continent. In spite of various challenges since it was established in 1993 out of existing bodies, it has played an important role in maintaining global stability.

Ultimately, we suspect that few will benefit from the UK’s exit, and it troubles us that some Brexiteers seem motivated in part by anti-immigrant xenophobia.

Be that as it may, the VI and other UK overseas territories will now have to weather Brexit even though they had no say in the 2016 referendum that triggered it — or in the election last week that ensured its implementation by handing a sweeping victory to Boris Johnson’s Conservative Party.

To prepare, there is much to do. At the top of the list is the Brexit process itself. The previous VI government rightly engaged with the former UK government about the OTs’ role in the separation. But there is no guarantee that Mr. Johnson’s administration will agree with his predecessors — or, for that matter, that Premier Andrew Fahie’s will agree with his.

VI leaders, then, need to act fast. First, they should carefully take stock of the new situation, which could be volatile under a quixotic prime minister who has been compared to United States President Donald Trump.

Then they should build on the previous administration’s Brexit work by drafting a roadmap for the way forward that includes input from the private sector, non-governmental organisations, and the general public.

That plan should include strategies for mitigating the likely downsides, such as lost EU funding and new restrictions on Virgin Islanders’ existing rights to work, study and travel in Europe.

The roadmap should also consider how the VI might position itself to benefit from the new arrangement. Windows of opportunity, for example, might open for the financial services sector in a world where the OTs have a more substantial buffer from EU regulations like the recent “economic substance” requirements.

As VI leaders work on their strategy, they should communicate closely with other OTs and do their best to present a unified front to the UK whenever interests align.

The OTs should also maintain direct communication with the EU. Considering that they never voted for Brexit, the EU may be sympathetic to negotiating a new relationship separate from the UK’s.

Additionally, the VI government should consider ways to strengthen ties with other countries, especially in the region. Now is a good time to revisit the territory’s relationships with the Caribbean Community, the Organisation of Eastern Caribbean States, and the Organisation of American States.

Considering the territory’s increasingly rocky relationship with the UK since Hurricane Irma, such conversations would be needed even if Brexit weren’t coming soon.

The VI has a tendency to delay the independence question, but the upcoming constitutional review is an opportune time at least to discuss the topic.

We suspect a great majority of VI residents did not want Brexit, but perhaps it will push the territory toward bigger and better things.